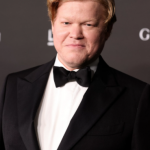 Jesse Plemons is an Award-winning American actor who began his career as a child actor and achieved huge success in the entertainment industry. He rose to fame with his supporting role as Landry Clarke in the NBC drama series "Friday Night Lights" (2006–2011). Further, he came to prominence portraying Todd Alquist in season 5 of the AMC crime drama series "Breaking Bad" (2012–2013) and its sequel film "El Camino: A Breaking Bad Movie" (2019) and as Ed Blumquist in season 2 of the FX anthology series "Fargo" (2015) for which he received his first Primetime Emmy Award nomination and won a Critics' Choice Television Award. Further, he portrayed Robert Daly in "USS Callister", an episode of the Netflix anthology series "Black Mirror" (2017). Besides this, he appeared in supporting roles in several films such as The Master (2012), The Homesman (2014), Black Mass, Bridge of Spies (both 2015), Game Night, Vice (both 2018), The Irishman (2019), Judas and the Black Messiah, Jungle Cruise, and The Power of the Dog (all in 2021). He starred in the psychological thriller film I’m Thinking of Ending Things (2020).

What is Jesse Plemons Famous For?

Who are the Parents of Jesse Plemons?

Jesse Plemons took birth on 2nd April 1988. His place of birth is in Dallas, Texas, the USA. His nationality is American and his ethnicity is mixed of English, Scottish, Scotch-Irish. His zodiac sign is Aries and he follows the Christianity religion. He celebrated his 33rd birthday as of 2021. He was born to his mother, Lisa Beth, and his father, Jim Bob Plemons. Also, he has a sibling, an older sister namely Jill Plemons. He was raised in the city of Mart, near Waco.

Focusing on his education, graduated from the Texas Tech University Independent School District, a distance learning program, which allowed him to earn his high school diploma in 2007. Next, he went to attend schools in Mart, playing football in middle school, junior high, and at Mart High School, until he received more acting jobs and shifted to the online program. 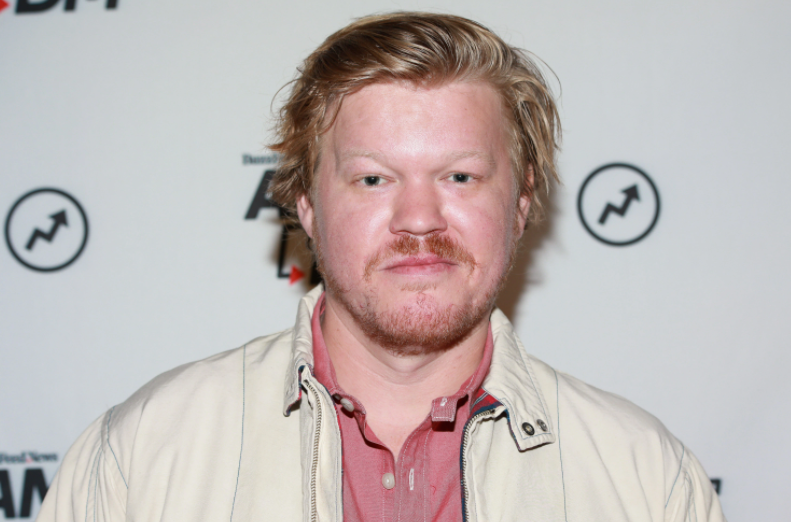 Who is Jesse Plemons Wife?

Jesse Plemons is currently in a relationship with Fargo co-star, Kirsten Dunst. In 2016, the duo started dating each other and they got engaged in 2017. Their first son, Ennis Howard Plemons took birth on 3rd May 2018. In March 2021, they announced that they were expecting their 2nd child together. In September 2021, during an interview, Kirsten revealed that the couple had welcomed a baby boy named James Robert Plemons. Today, the couple is living a happy life. His sexual orientation is straight and he is not gay. Recently, Kirsten Dunst and fiancé Jesse Plemons step onto the red carpet on Sunday, March 27 after both scoring Oscar nominations. Dunst and Plemons have scooped Best Supporting Actress and Actor nominations for "The Power of the Dog". 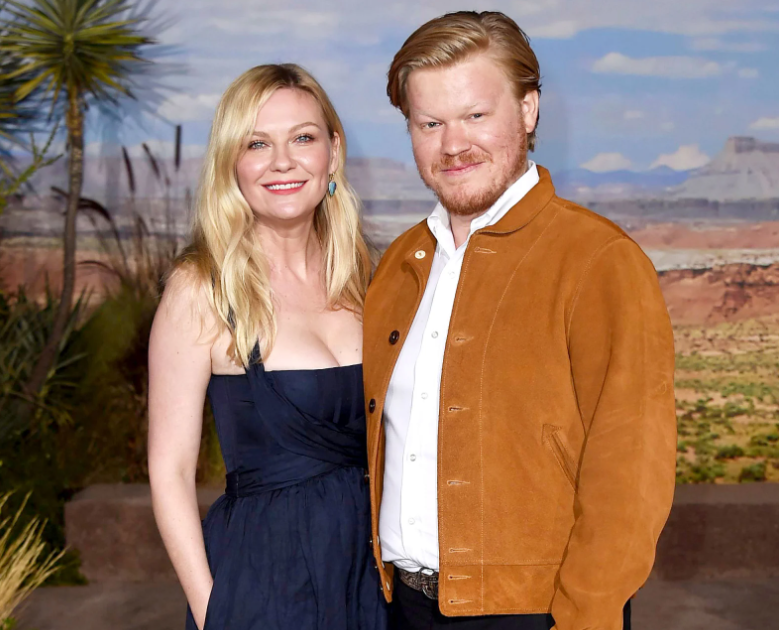 Everything To Know About Kirsten Dunst

How much is Jesse Plemons Net Worth?

Jesse Plemons is an actor by profession who has made a huge fortune appearing in a lot of movies and TV shows. As of 2022, the net worth of this famous actor is estimated to have $10 Million. His source of wealth is from the entertainment industry and he is living a lavish lifestyle at present. There are no details about his salary and career earnings. He is currently in the acting field and he has not retired yet. He will be seen appearing in the movies and shows in the future as well.

How tall is Jesse Plemons?

Jesse Plemons is a handsome man standing tall at the height of 5 feet 10 inches (1.78 m). His weight consists of 75 kg. He has a light brown hair color and his eye color is blue. He has thin eyebrows. His body type is average. He has got a healthy body and he maintains his body at this age as well.

Trivias About Jesse Plemons You Need To Know.