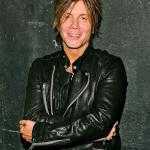 John Rzeznik is a famous American Musician, singer, and producer who is the founding member of his rock band "Goo Goo Dolls". He has recorded 11 studio albums this band. He is also famous for his guitar skills.

What is John Rzeznik famous for?

-Famous as the guitarist of the rock band "Goo Goo Dolls". 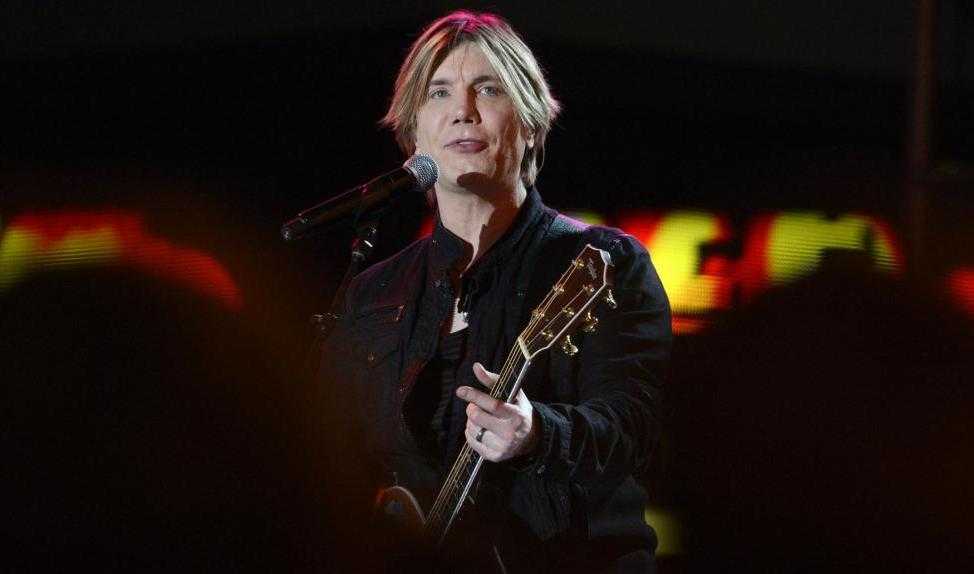 When was John Rzeznik born?

John Rzeznik was born on 5th December 1965 in Buffalo, New York, US. His birth name is John Joseph Theodore Rzeznik. American is his nationality. His ethnicity is White Caucasian.  Saggitarius is his zodiac sign.

He was born to Edith Rzeznik(mother) and Joseph Rzeznik(father). He is the youngest child of his parents among five children. He has four older sisters: Phyllis, Fran, Gladys, and Kate.

His both father and mother were musicians, so he became interested in music. When he was 15 years old, his father died due to diabetic coma at the age of 53 in 1981. One year later, his mother also died due to a heart attack. After that, his sisters brought him up.

He did his schooling from McKinley Vocational High School and started learning guitar from his friend. Then, he attended Buffalo State College and he left his education after his 1st year.

How is John's Music Career?

- John Rzeznik started his professional music career in the year 1985, by forming the rock band "The Goo Goo Dolls" with Robby Takac.

- Later, Rzeznik became the frontman of the band and the album of the band mostly contained more songs sung by him.

- After few years, the band was signed by a small record label, Celluloid in 1985.

- The band released their 1st eponymous album titled as "First Release" on a $750 budget under Celluloid.

- For few years, the band toured and produced many albums. He recorded 11 albums with the band.

- After leaving the band, he wrote, "Always Know Where You Are" and "I'm still here" for the Disney movie, "Treasure plant".

- He also became the judge alongside Sheila E. and Dickson on The Fox Network's The Next Great American Band in 2007.

- He was inducted into Songwriters Hall of Fame and was awarded the Hal David Starlight award on 19th June 2008.

- On 24th March 2014, The single "Lightning" was released which contained his vocals and was written by Cash Cash and Rzeznik together.

- He participated in the Toyota Celebrity/Pro Race where he finished 12th and was a former two-time winner of the event Alfonso Ribeiro for which he donated $5,000 to charity.

Who is John Rzeznik married to?

The American songwriter, John Rzeznik is married twice and divorced one. He married the former model, Laurie Farinacci in 1993 and got divorced with her in 2003. They didn' have any children.

He again started dating Melina Gallo in 2005 and got married to her on 26th July 2013. The couple is blessed with one daughter, Liliana Rzeznik who was born on 22nd December 2016.

What is the net worth of John Rzeznik?

How tall is John Rzeznik?

He has a fair complexion with blonde hair and blue eyes.