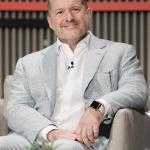 Sir Jonathan Paul Ive, popularly known as Jony Ive is a British industrial designer. He is the outgoing Chief Design Officer (CDO) of Apple and the serving Chancellor of the Royal College of Art in London. He joined Apple in 1992. He has designed the iMac, Power Mac G4 Cube, iPod, iPhone, iPad, MacBook, and parts of the user interface of Apple's mobile operating system iOS. He announced his departure from Apple after 27 years in 2019. He left Apple to start his own creative business venture, LoveFrom.

What is Jony Ive Famous For?

- Worked at Apple for 27 years on different design position. 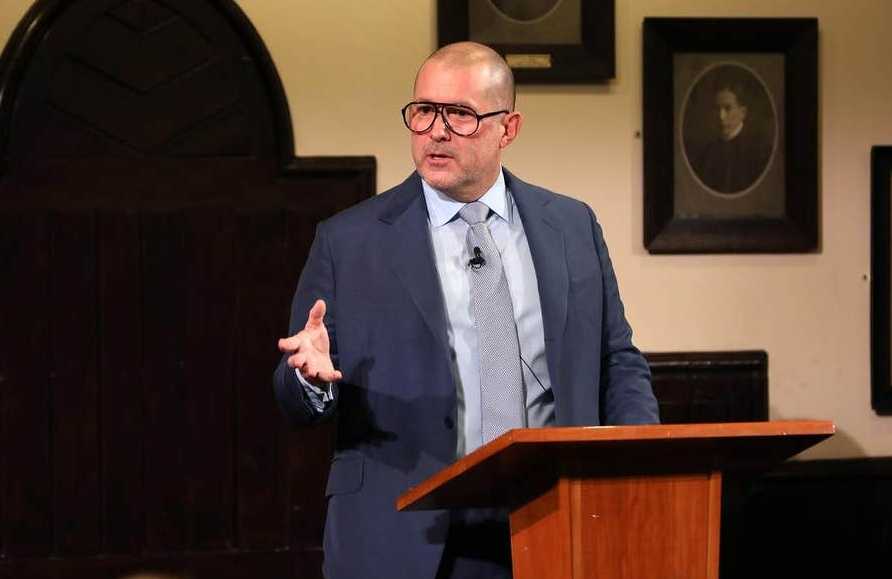 Where was Jony Ive Born?

Jony Ive was born on 27 February 1967. His birth name is Jonatha Paul Ive. He was born to a father, Micahel Ive, and a mother, Pamela Mary Ive. His birth place is in Chingford, London in England. He holds English nationality. He also has US citizenship. He grew up in London.

He attended the Chingford Foundation School and Walton High School in Stafford. He studied sculpture and chemistry there. After high school, he explored studying automotive design in London. He later attended the University of Northumbria at Newcastle, where he studied design. He graduated with a first class BA in industrial design in 1989. His hearing aid design while at university was exhibited at the Design Museum in London. He won the RSA Student Design Award for his designs in university. 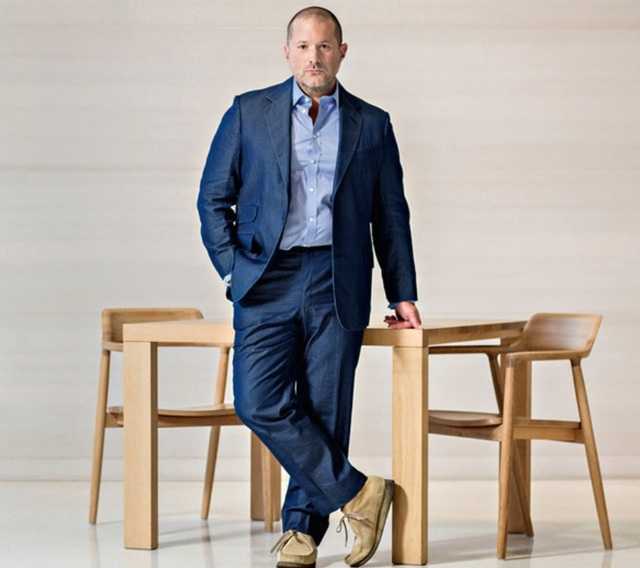 After university, he went on a to the United States, where he traveled to Palo Alto, California and met various design experts.

He returned to England and interned at a product design agency, Roberts Weaver Group.

He joined a London startup design agency, Tangerine in Hoxton Square in 1990.

He designed a diverse array of products, such as microwave ovens, toilets, drills, and toothbrushes at Tangerine.

He formally joined Apple as a full-time employee in September 1992.

He first major assignment in Apple was the second generation of Newton and the MessagePad 110.

He thought of quitting designing multiple times due to initial design failures.

He became the senior vice president of industrial design in 1997.

His first design assignment in this capacity was the iMac.

His iMac design paved the way for iPod, iPhone, and iPad designs.

He was given his own design office at Apple during the early 2000s. He is the only Apple designer with a private office. His core team consisted of employees from the UK, Japan, the US, New Zealand, and Australia.

He led Human Interface (HI) across the company in 2012. 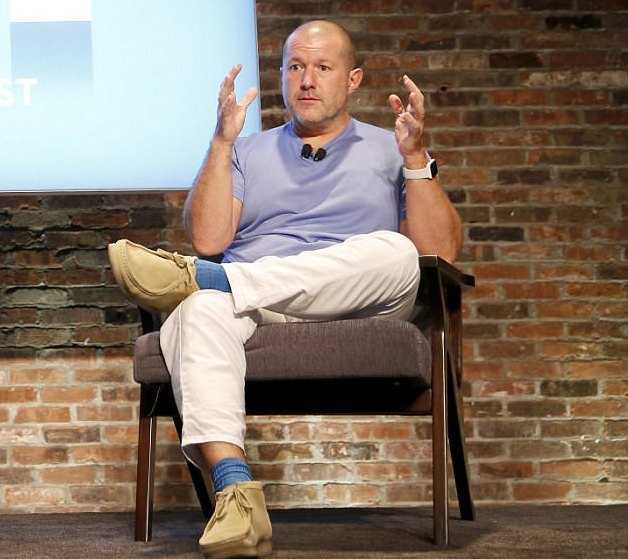 He became the Senior Vice President of Design in 2013.

He was promoted to Chief Design Officer (CDO) in May 2015.

He resumed his direct responsibility for the company's product design in December 2017. He spent 2 years in the executive role more than creative role.

Apple announced in June 2019 that Ive would depart the company to start an independent firm, LoveFrom. Apple will work as the firm's primary client.

He became the Chancellor of the Royal College of Art (RCA) in London in 2017.

He serves as a fixed five-year term as the Head of College, where he will govern the college as an academic administrator. 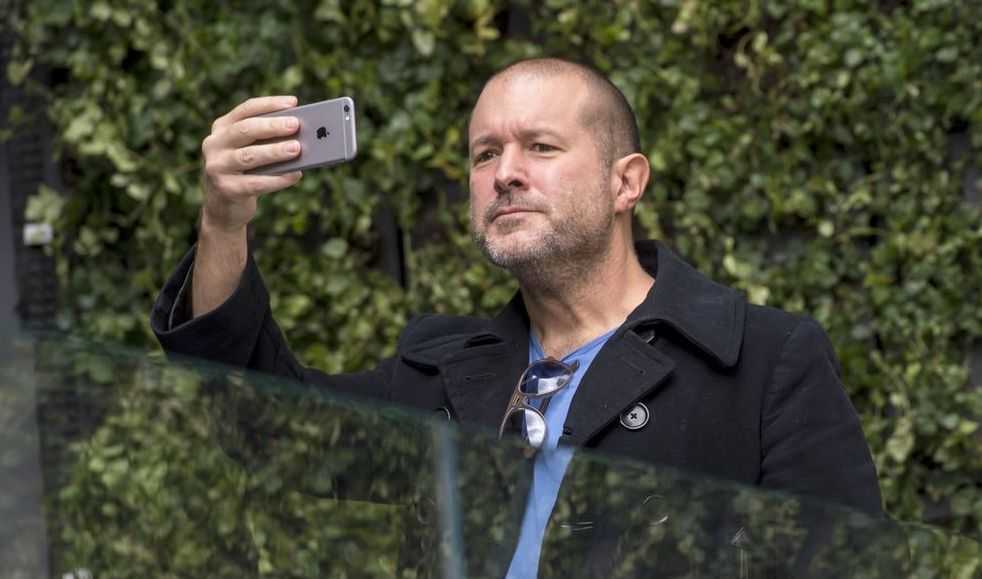 Honorary Fellow of the Royal Academy of Engineering (HonFREng).

Commander of the Order of the British Empire (OBE) in 2006.

Honorary degrees from the Rhode Island School of Design.

Honorary Doctor of the Royal College of Art.

Who is Jony Ive Married to?

Jony Ive is a married man. He is married to British writer and historian Heather Pegg. They first met while attending Walton High School in Stafford. The couple got married in 1987. The couple has two sons. The family lives in the Pacific Heights neighborhood of San Francisco, California.

What is Jony Ive Net Worth?

Jony Ive earned via his designing career. He has designed numerous Apple products. His base salary was $30 million in 2012. His net worth is estimated at $500 million.

Trivias About Jony Ive You Need To Know.