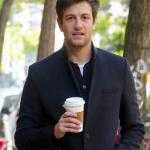 Joshua Kushner is an American businessman and investor. He is the founder and managing partner of the investment firm, Thrive Capital, co-founder of Oscar Health. Real estate magnate Charles Kushner is his father, whereas his brother Jared Kushner is the son-in-law and senior advisor of U.S. President Donald Trump. , and the son of real estate magnate.

Joshua Kushner's Supermodel wife, Karlie Kloss revealed That She Converted To Judaism to Marry Him 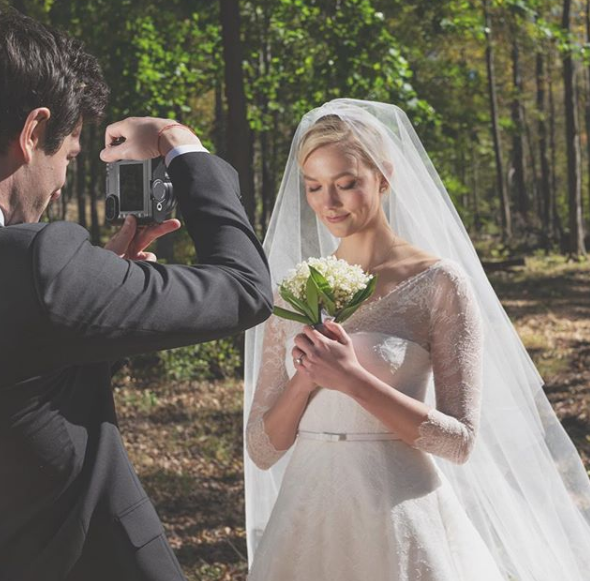 Kloss appeared on Bravo's 'Watch What Happens Live with Andy Cohen' where she revealed about converting to Judaism responding to a viewer question. She said, "I joined the tribe, mazel". Cohen replied, "Nice, you're a nice Jewish girl!". Karlie is the new host of "Project Runway".

Joshua Kushner was born on 12 June 1985. He was born to a father Charles Kushner, and a mother, Seryl Stadtmauer. He has Polish ancestry on his paternal side. His birthplace is in Livingston, New Jersey in the United States. He holds American nationality. He belongs to White ethnicity. His zodiac sign is Gemini. He grew up in a Jewish family. He has a brother, Jared Kushner.

During his sophomore years, he was founding executive editor of Scene, a new Brooks Brothers-sponsored student-publication that aimed to be "Harvard's version of Vogue and Vanity Fair".

Scene faced criticism upon its release.

In the spring of his junior year. He pooled $10,000 with two graduate students to found social network Vostu.

According to Kushner, Latin America was a promising market for a Facebook-alternative and new social networking site.

The year after graduation, he, along with the cousin of the president of Kiva who was also a Harvard student, co-founded a start-up called Unithrive. Unithrive was inspired by the peer-to-peer loan model of Kiva.

After graduating from Harvard, he started his career in the Private Equity Group at Goldman Sachs in the Merchant Banking Division. But he worked there for a short period.

In 2009, he founded his private equity and venture capital firm, Thrive. The firm focuses on media and internet investments.

He was named to Forbes' 30 Under 30 for his work with Thrive. Inc. Magazine named him 35 under 35. He was also named to Crain's 40 Under 40 and Vanity Fair's Next Establishment.

He is the co-founder of a health insurance start-up, Oscar Health, founded in 2012.

The company has been named to CNBC's Disruptor 50, Inc. Magazine's Most Innovative Start-Ups, and MM&M Top 40 Health Care Transformers.

He founded a new company, Cadre in 2015. He founded the company with his brother Jared and their friend Ryan Williams.

Ryan Williams is the CEO of Cadres. Cadre is a technology platform designed to help certain types of client such as family offices and endowments, invest in real estate.

As he is the brother of Jared Kushner, President Trump's Senior Advisor and son-in-law, he stated through his spokesman that he loved his brother and did not want to say anything that might embarrass him.

He has also stated that Josh is a life-long Democrat and did not vote for Donald Trump in November".

Their parents were Democratic donors until 2016.

Who is Joshua Kushner married to?

Kushner is a married man. He is married to supermodel Karlie Kloss. They started dating in 2012. The couple got engaged after six years of their relationship in July 2018. They later tied a knot to each other on 18 October 2018. His sexual orientation is straight.

What are Joshua Kushner's Body Measurements?

What is Joshua Kushner's Net Worth?

Trivias About Joshua Kushner You Need To Know.