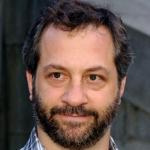 Judd Apatow is an American filmmaker and comedian who is well known as the founder of popular film and television production, "Apatow Productions". Through the production house, he has produced and directed several films including "The 40-Year-Old Virgin"(2005), "Funny People"(2009), "This Is 40"(2012), "Trainwreck"(2015), and "The King of Staten Island"(2020).

Having started his career as a stand-up comedian, Apatow has gained much prominence and popularity for writing the show, "The Ben Stiller Show" for which he even won an Emmy Award.

With his uncountable number of works, Apatow has managed to gain many fandoms all around the world earning him over 2.4 million followers on Twitter: @JuddApatow and over 900k followers on Instagram: @juddapatow.

Apatow made headlines while criticizing Hollywood for essentially censoring content that’s critical of places like China, Saudi Arabia where human rights abuses are happening, and refused to let Hollywood off the hook for allowing itself to be censored in international markets in order to reap financial rewards with his words: "China has bought our silence".

What is Judd Apatow Famous for? 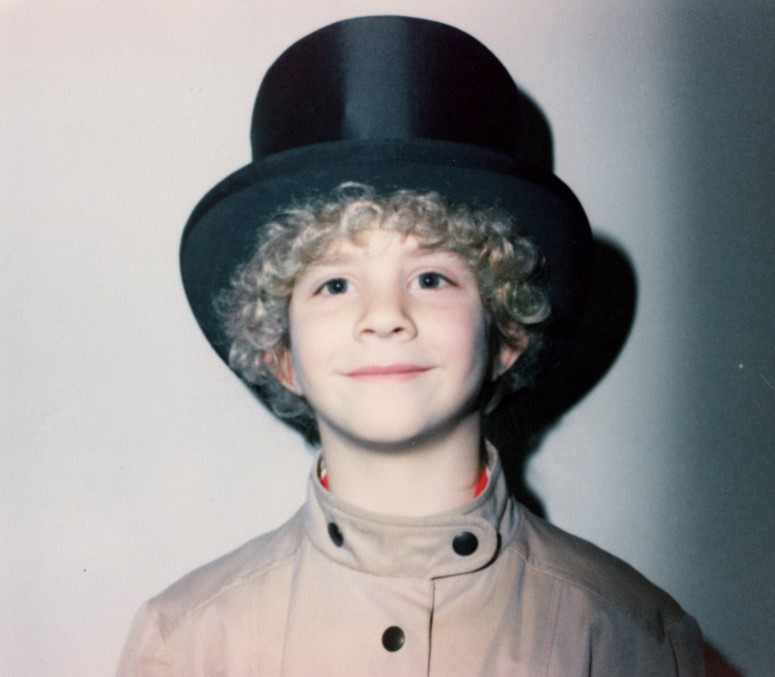 Where was Judd Apatow Born?

Judd Apatow was born on December 6, 1967, in Flushing, New York City, United States. His birth name is Judd Mann Apatow. His nationality is American. Apatow belongs to White ethnicity while Sagittarius is his zodiac sign.

Judd Apatow was born as one of the three children of Maury Apatow(father) and Tamara Shad(mother). His father, Maury is a real-estate developer while his mother, Tamara used to run the music label Mainstream Records founded by her father, Bob Shad at the time. Born in the Flushing neighborhood of New York City, and raised in Syosset, New York, on Long Island, Apatow grew up along with his siblings: an older brother, Robert, and a younger sister, Mia.

When Apatow was 12 years old, his parents divorced and he lived with his grandparents, Bob Shad who was a popular record producer and record label owner for some time and later with his father visiting his mother on weekends who worked at a comedy club for some time. It was during this time that Judd was exposed to live stand-up comedy subsequently, he developed an interest in stand-up comedy.

Apatow was obsessed with comedy as a child marking his childhood heroes, Steve Martin, Bill Cosby, and the Marx Brothers. He attended Syosset High School where he played jazz and hosted a program called "Comedy Club" on the school's 125-watt radio station WKWZ. He got his comic career start while he was washing dishes at the Long Island East Side Comedy Club.

He began his career as a stand-up comedian when he was just 17. Soon after his graduation, he moved to Los Angeles and got enrolled at the University of Southern California to study screenwriting during which he used to organize on-campus Comedy Night events but he dropped out after two years. 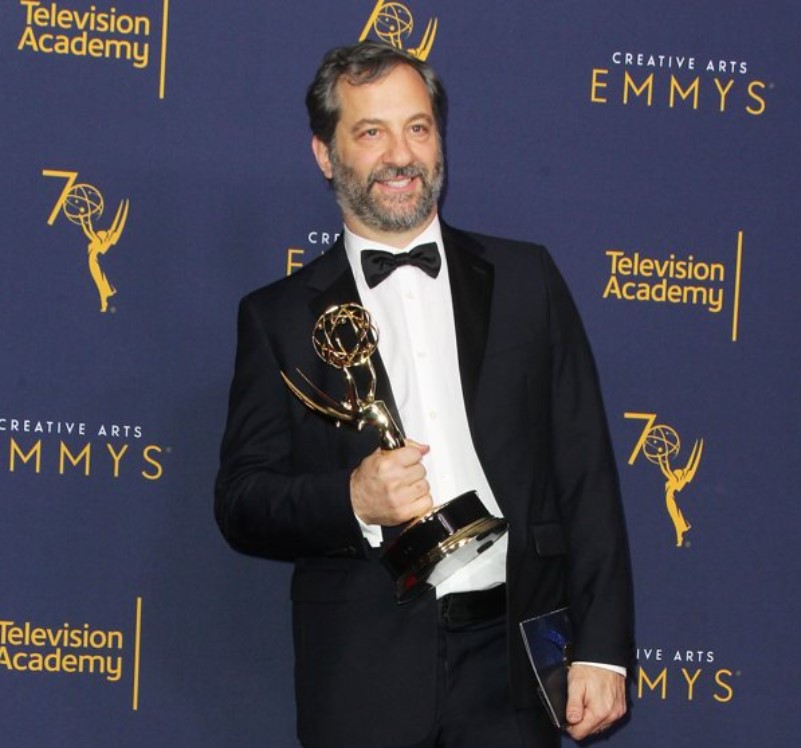 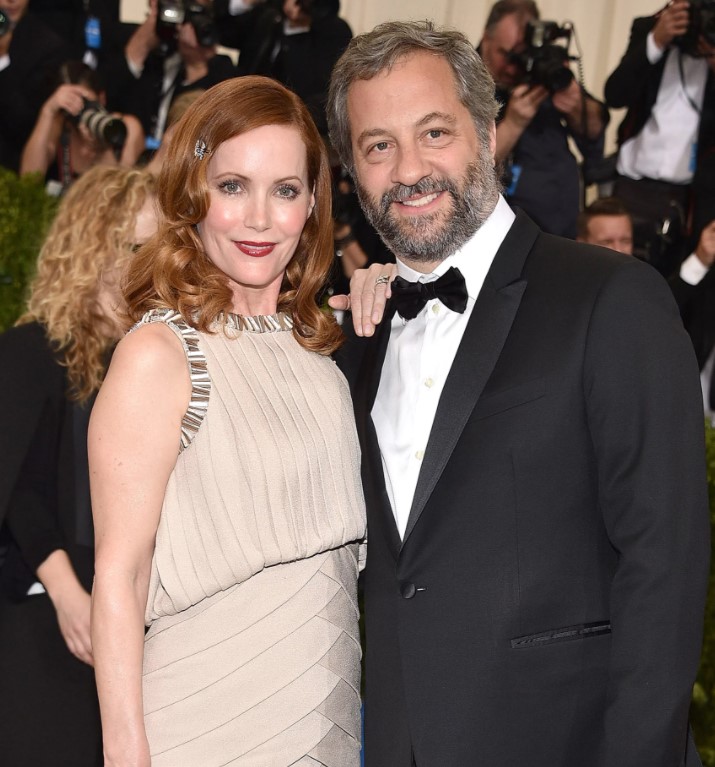 Everything To Know About Leslie Mann

Who is Judd Apatow's Wife?

Judd Apatow is married to his only beautiful wife, Leslie Mann. Mann is an American actress whom Apatow met while they were on the set of the 1996 comedy film, "The Cable Guy", where he served as producer and she was cast as one of the lead characters.

Shortly after meeting, the couple began dating and subsequently got married on June 9, 1997, in Los Angeles. They together share two daughters, Maude and Iris, both of which are doing their best on acting as his eldest Maude is known for starring as Lexi Howard in series, "Euphorbia" while his youngest, Iris is known for her role as Arya in the series, "Love" which hi father himself produced. Both daughters appeared in Knocked Up, Funny People, and This Is 40, as Leslie Mann's character's daughters.

Apatow and his family currently live in Pacific Palisades, Los Angeles. Apart from his professional career, he has marked himself in the world with his philanthropic work which includes supporting the literacy organization 826LA, the Bogart Pediatric Cancer Research Program, and Children's Cancer Research Center at Children's hospital.

Judd has also received several high-profile awards for his advocacy and support of women in Hollywood, as well as victims of sexual assault. He was also awarded the ACLU Bill of Rights Award, for being "an outspoken and tireless advocate on behalf of women in the arts" in 2017. 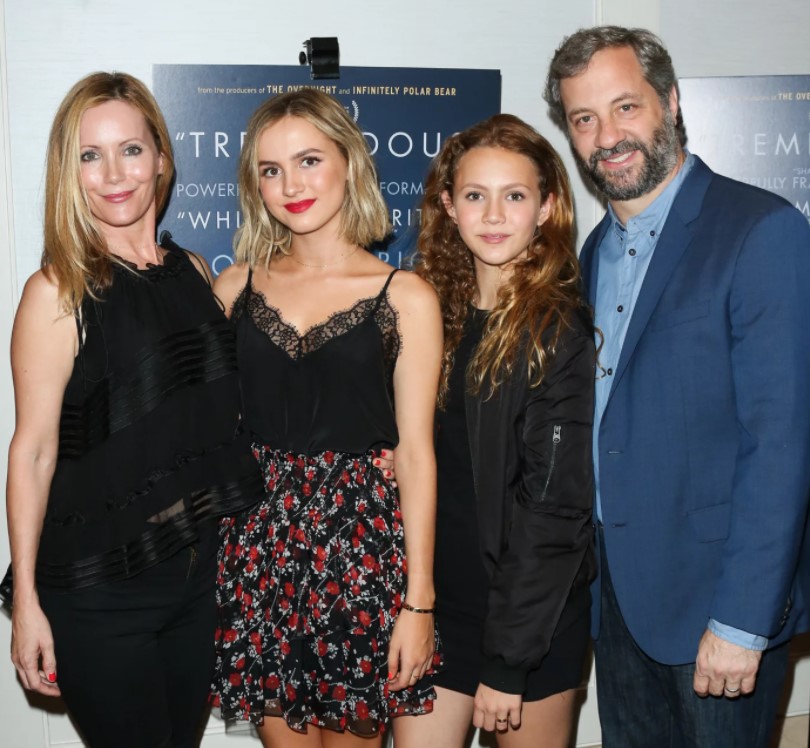 What is the Net Worth of Judd Apatow?

Judd Apatow has quite healthy earnings from his professional career as a filmmaker, comedian, and writer. With his initial step of moving ahead in his career since an early age of 17, Judd has undoubtedly managed to amass a wealthy fortune from his over 30 years long career.

With his uncountable number of movies, series and shows that he has produced, directed, written, and worked has earned him million dollars turning him to be a multi-millionaire. Apatow, one of the prominent flimmakers and writers has a whopping net worth which is estimated to be around $150 million.

How Tall is Judd Apatow?

Judd Apatow is a good-looking White man in his 50s. Judd has a healthy average body physique with brown eyes and hair. He stands tall with a height of 5ft. 8inch.(1.72m) while his body weight is around 70kg.