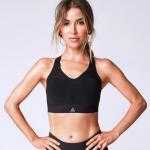 Kaitlyn Bristowe is a Canadian television personality. She is best known for her role as a contestant on the nineteenth season of ABC's The Bachelor. She later became the lead on the eleventh season of The Bachelorette. She has over 1.7 million followers on her Instagram. 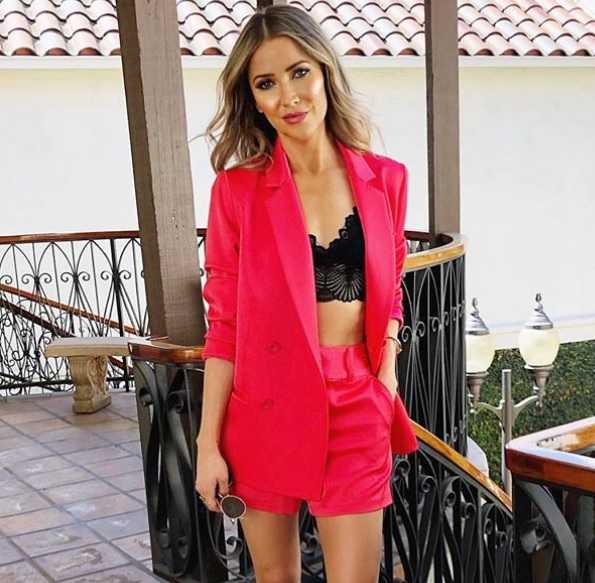 What is Kaitlyn Bristowe Famous For?

- A contestant on the nineteenth season of ABC's The Bachelor.

- Lead on the eleventh season of The Bachelorette.

Where was Kaitlyn Bristowe Born?

Kaitlyn Bristowe was born on 19 June 1985. She was born to a father, Mike Bristowe, and a mother Leslie Hipkin. Her mother is a former Ballerina. Her birth place is in Leduc, Alberta in Canada. She holds Canadian nationality. She belongs to White ethnicity. Her zodiac sign is Gemini. She has an older sister, Haley Jane Bristowe. She grew up in Leduc, Alberta. She later moved to Vancouver, British Columbia for a dance scholarship. 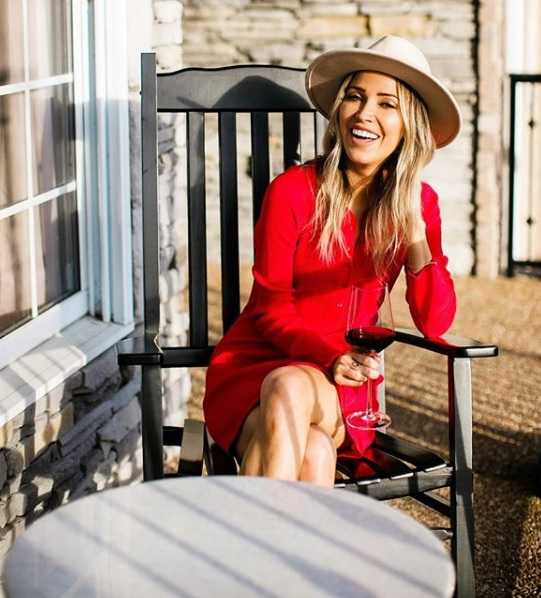 She was a spin-class instructor.

She competed in the nineteenth season of ABC's The Bachelor in 2015. She competed for bachelor Chris Soules.

She finished third behind winner Whitney Bischoff and runner-up Becca Tilley on The Bachelor.

She made the controversial decision to allow season ten contestant Nick Viall to enter the competition during the week four of the season.

Viall became the runner-up when Bristowe chose contestant, Shawn Booth. Booth proposed to Bristowe in the season finale and she accepted.

She debuted on Broadway hosting the show "Home For the Holidays, Live on Broadway" at the August Wilson Theater in 2017.

Her podcast "Off the Vine with Kaitlyn Bristowe" began in May 2017.

She launched a line of scrunchies called Dew Edit in June 2018. 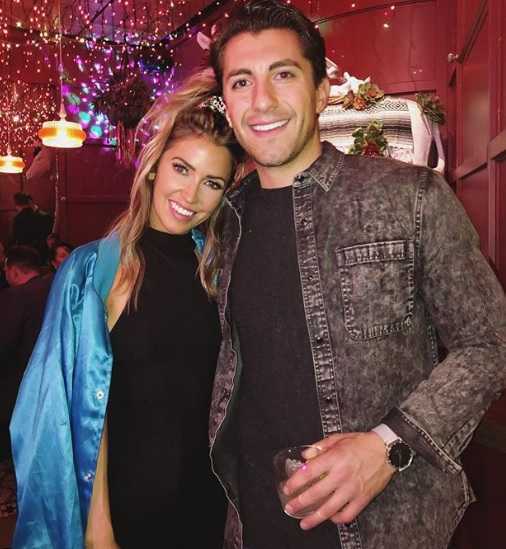 Who is Kaitlyn Bristowe Dating?

Kaitlyn Bristowe is dating American banker and television personality Jason Tartick. He was the contestant on the 14th season of The Bachelorette for Becca Kufrin.

She was previously engaged to the winner of The Bachelorette, Shawn Booth. They got engaged on the show. Three years later, they ended their relationship.

She lives in Vancouver, British Columbia in Canada. In the United States, she lives in Nashville, Tennessee. 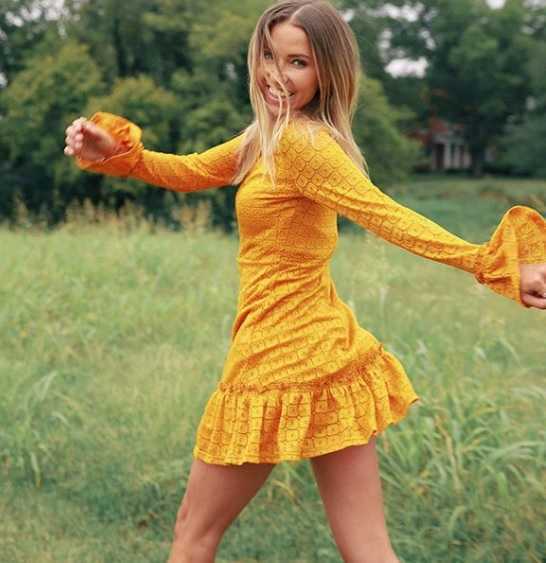 What are Kaitlyn Bristowe Body Measurements?

Kaitlyn Bristowe stands at a height of 1.62 m i.e. 5 feet and 4 inches tall. She has a body weight of 121 lbs i.e. 55 kg. She has a slim body build. She has blue eyes and her hair color is dark brown. She often dyes her hair blonde. She has several tattoos on her body.

What is Kaitlyn Bristowe Net Worth?

Kaitlyn Bristowe is one of the popular television personality. She has her own line of scrunchies, Dew Edit in June 2018. Among others, she has also endorsed Tresemme, Colgate, Palm Bay Cocktails, Smartfood, Vancouver Candle Co., West Coast Fishing Club, MVMT, Movement108, Lulus, Pandora Jewelry, Voss, Callaway Golf Company, Coors Light, Beach Babe Swimwear via her social media. She became the brand ambassador for Reebok in July 2018. As of 2019, her net worth is estimated at $3.5 million.