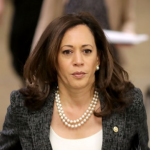 Kamala Harris is an American Politician and Attorney. She is a member of the Democratic Party who served as the 32nd Attorney General of California from 2011-17. She is the junior United States Senator from California State. She joined the office in November 2017. She elected to the U.S. She officially announced her candidacy for the Democratic nomination for the 2020 US Presidential election on 21 January 2019.

What happened to Kamala Harris's Face? 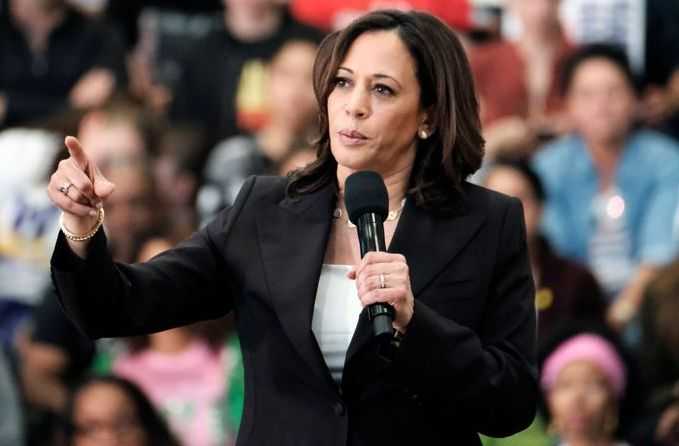 Everything You Need To Know About Kamala Harris Family

Recalling her early Life, Kamala Harris was born as Kamala Devi Harris in Oakland, California of United States of America. She was born with the Zodiac sign Virgo and followed Baptist religious beliefs. She holds an American nationality and belongs to mixed ethnicity.

Later, she attended Westmount High School and went to Howard University in Washington, and graduated with a degree in political science and economics. Moreover, she also holds a degree of Juris Doctor (J.D.) from the University of California, Hastings College of the Law.

From 1990 to 1998, Kamala Harris served as a deputy district attorney in Alameda County, California, prosecuting cases of robbery, murder, and child rape. In the late 1990s, she worked at the San Francisco District Attorney's Office.

In 2000, Harris was recruited by Louise Renne, San Francisco's elected City Attorney, for the position of head of the Community and Neighborhood Division.

In 2003, Harris defeated Terence Hallinan to become the San Francisco District Attorney. She is the first South-Asian and a black woman to achieve the position. She was again re-elected in November 2007. As the D.A., she began a program that offers first-time drug dealers the opportunity to earn a high school diploma and find jobs.

In 2009, Harris got her book ‘Smart on Crime: A Career Prosecutor's Plan to Make Us Safer’ published. In the book, she attempted to analyze criminal justice from an economic perspective. 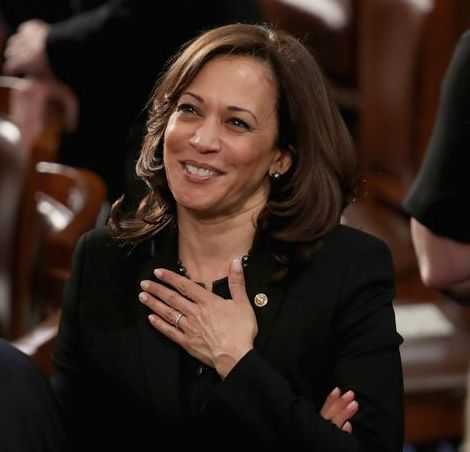 In 2010, she campaigned in the California Attorney General election, where she faced Los Angeles County District, Attorney Steve Cooley. She emerged victoriously and on January 3, 2011, she became the first Jamaican American woman and the first Indian American attorney general in California. In November 2014, she was re-elected against Ronald Gold.

She officially announced to run for the Democratic nomination for the 2020 US Presidential election. 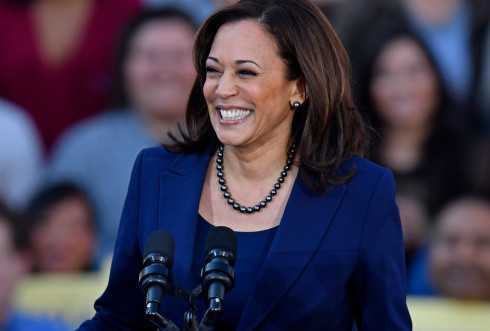 Awards and Achievements of Kamala Harris

The National Urban League hailed Kamala Harris as a "Woman of Power" in 2004. Similarly. she was honored with the Thurgood Marshall Award from the National Black Prosecutors Association in 2005.

Net Worth of Kamala Harries

Taking about her earning, she earns a good sum of money from her career as an attorney and politician. Her estimated net worth is $2 Million. 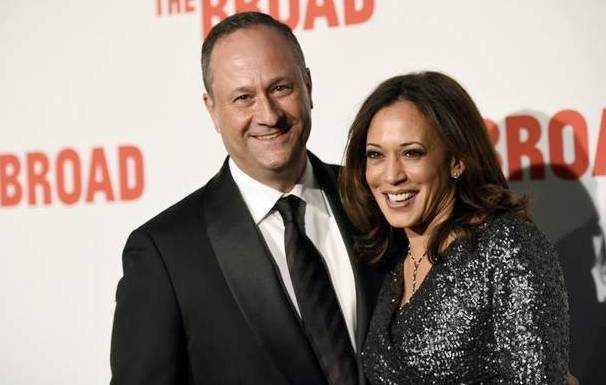 Kamala Harris is a married woman. She tied the know with her long-term boyfriend turned husband, Douglas Emhoff. Similarly, her husband is a professional lawyer. The couple first met on the blind date after a set up by her close friend. After dating for a long time, the duo married 22nd August 2014. Furthermore, she has two stepchildren.

Prior, she was the relationship with Willie Brown in 1993, he helped her in building her career. Later in 2000, she also affairs with Louise Renna. The couple ended their love life after some time. Currently, she happily live her present husband.

Looking at her physique, Kamala Harris has a slim body type. Furthermore, she stands at a perfect height of 5 feet 10 inches and around 62 kg. Her body measurements are 34-29-37 inches including bust, waist and hip sizes. Her Bra size is 33B and she wears 9 (US) shoe size. Similarly, she has a pair of dark brown eyes and black hair color.