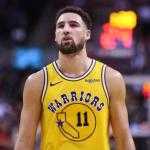 What is Klay Thompson famous for?

- Famous as an American professional basketball player and NBA champion. 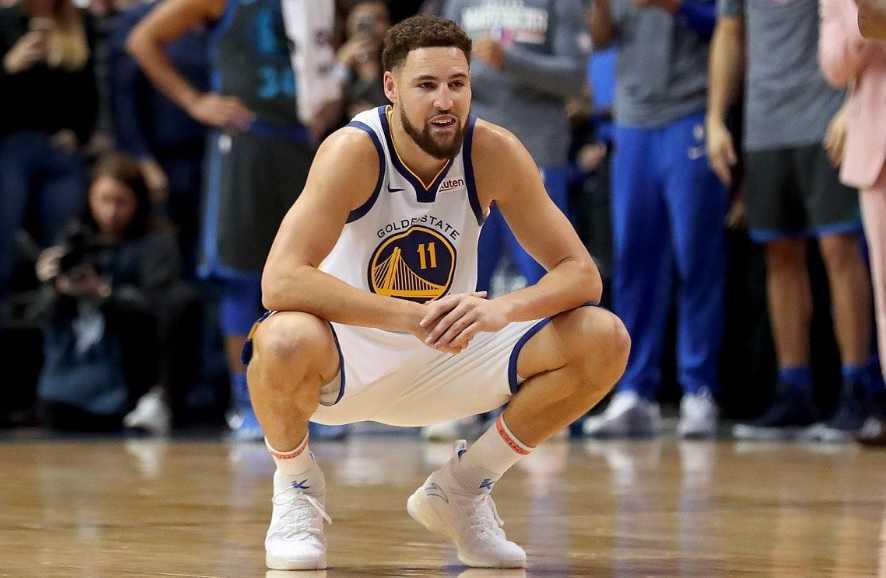 When was Klay Thompson born?

Klay Thompson was born on 8th February 1990 in Los Angels, California of the United States. His birth name is Klay Alexander Thompson. His nationality is American. His ethnicity is European and Aquarius is his zodiac sign.

He was born to Mychal Thompson(father) and Julie Thompson(mother). His father was a former basketball player while his mother was a volleyball player in college. He has two brothers, Trace Thompson(younger) and Mychel Thompson(elder). They both are also in sports.

His family went to Lake Oswego, Oregon when he was two years old. Later on, he moved to Ladera Ranch, California. Then, he did his schooling from Santa Margarita Catholic High School and he graduated from Washington State University.

He played Junior Basketball competition and was named to All-Area second team and to the Orange Country third team. 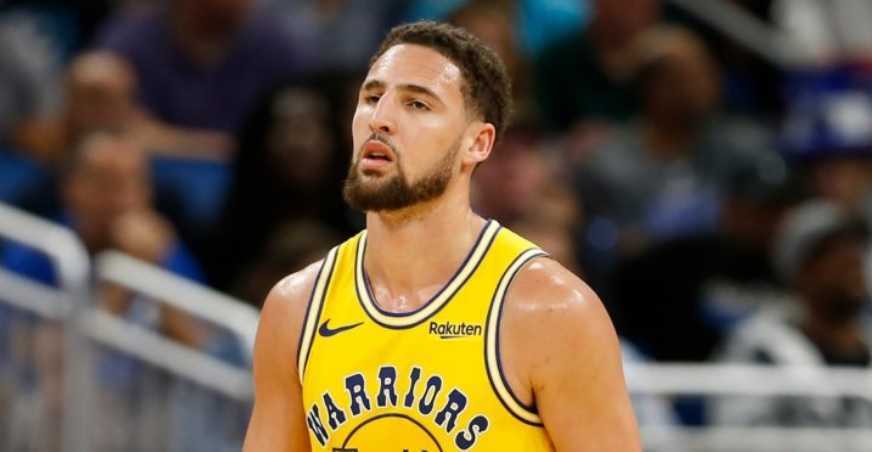 How is Klay Thompson's career?

-In his senior season, Thompson scored 21 points average per game and led his team in a Division III State Championship appearance.

-He earned the awards of Division III State player of the year and League Most Valuable Player(MVP).

-Thompson continued his passion, playing basketball at Washington University. He also played with Cougars from 2008 until 2011.

-Thompson then was selected 11th Overall by the club "Golden State Warriors" in the 2011 NBA draft. He was also named to the All-Rookie First Team in 2012.

-In October 2014 he signed a four-year extension with the Warriors.

-Thompson also represents the United States in international competition and has won Gold medals at the 2014 World Cup in Spain and the 2009 FIBA Under-19 World Championship in Auckland.

-With the Warriors, he has been a five-time NBA All-Star and a two-time All-NBA Third Team member. He won the NBA Championship for three times, first one in 2014, second in 2016 and the third in 2017.

-He has now been playing with the Warriors for seven long years and has marked his highest points per game of 22.3 in the 2016-17 season.

How is Klay Thompson's Personal life?

The celebrated name, Klay has been in a relationship with a number of beautiful ladies for a long time. He is currently dating actress Laura Harrier.

Thompson remained in a one-year-long relationship with Hannah Stocking. The pair started dating in 2014 but the relations had a bitter ending.  Hannah publicly ranted on twitter accusing of Klay cheating on her with a groupie.

In his profession, Thompson and a teammate Stephen Curry are known as the "Splash Brothers".

What is the net worth of  Klay Thompson?

The famous athlete player, Klay has an estimated net worth of $38 million USD. He signed a four-year contract $68 million with Golden State in 2015.

He earns a handsome salary of around $19 million from his current team.

Thompson also has his earning from his several endorsements as he made $13 million in endorsements alone last year. He has a luxurious life that he wears expensive shoes.

How tall is  Klay Thompson?

He has a fair complexion, with a charming attitude.