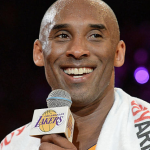 Kobe Bean Bryant famed as Kobe Bryant was an American former professional basketball player who has played his entire 20-year career with the Los Angeles Lakers of the National Basketball Association (NBA). He entered the NBA directly from high school and won five NBA championships. Overall, he is an 18-time All-Star, 15-time member of the All-NBA Team, and 12-time member of the All-Defensive team. In the year 2018, he won the Academy Award for Best Animated Short Film for his film Dear Basketball. 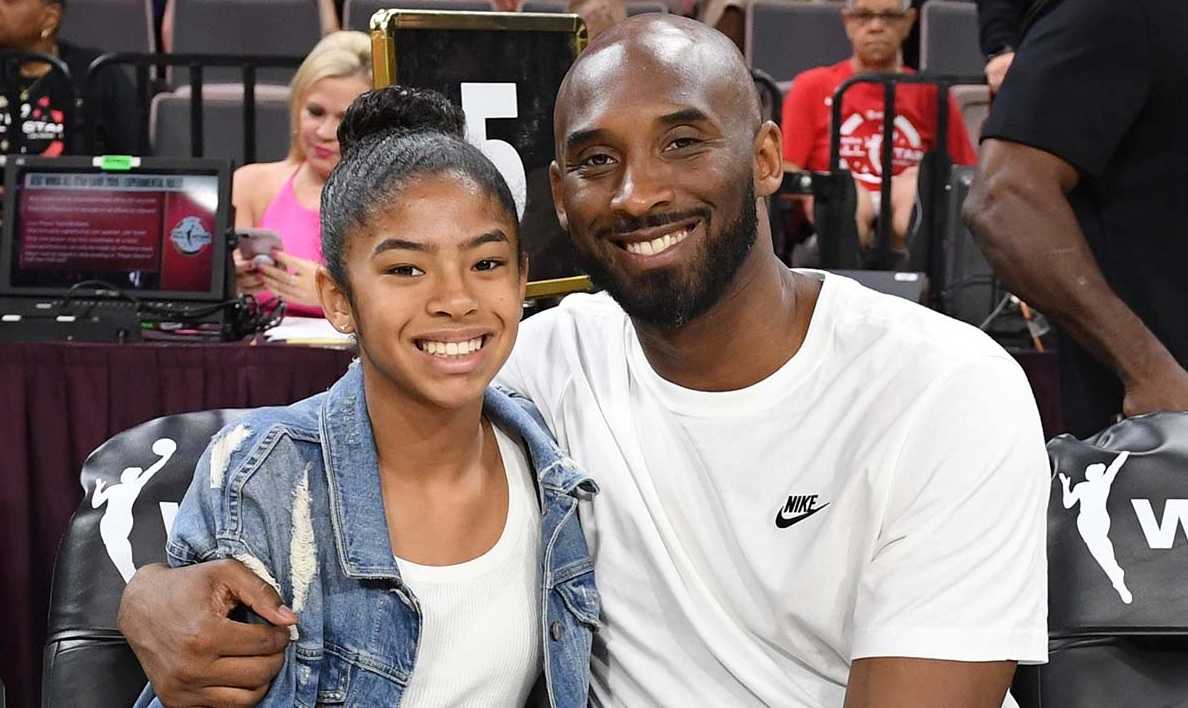 Kobe Bryant has no problem praising the newest addition to his family for being the “best baby.” On June 20th, the NBA icon and his wife, Vanessa, welcomed their fourth daughter, Capri Kobe Bryant. “She has been our best baby,” the proud father gushed of Koko (her nickname) to Extra in a recent interview. “She sleeps like six hours. She’s an absolute sweetheart.” The newest member of the “Bryant Bunch” joined the couple’s three older daughters: Bianka Bella, 2½, Gianna Maria-Onore, 13, and Natalia Diamante, 16  all of which have helped their parents with the arrival of their new baby sister. “The big girls help around the house tremendously,” Bryant told the outlet. “Bianka absolutely loves her the only challenge we have is she wants to kiss her too much.” The excited family first announced that they would be welcoming another child into their “bunch” in January, sharing the sweetest posts on Instagram as they rang in the New Year. Though the dad is surrounded by women, he said he wouldn’t mind having a fifth daughter after little Koko. “It’s Vanessa’s decision to make,” he admitted. “She wants a boy more than I do. I’m comfortable having girls. It drives her crazy when I say that she says, ‘We’re gonna get five girls ’cause you spoke it to existence.'” The basketball legend previously admitted that his wife was hoping to have a boy one day when speaking to Extra in 2017. 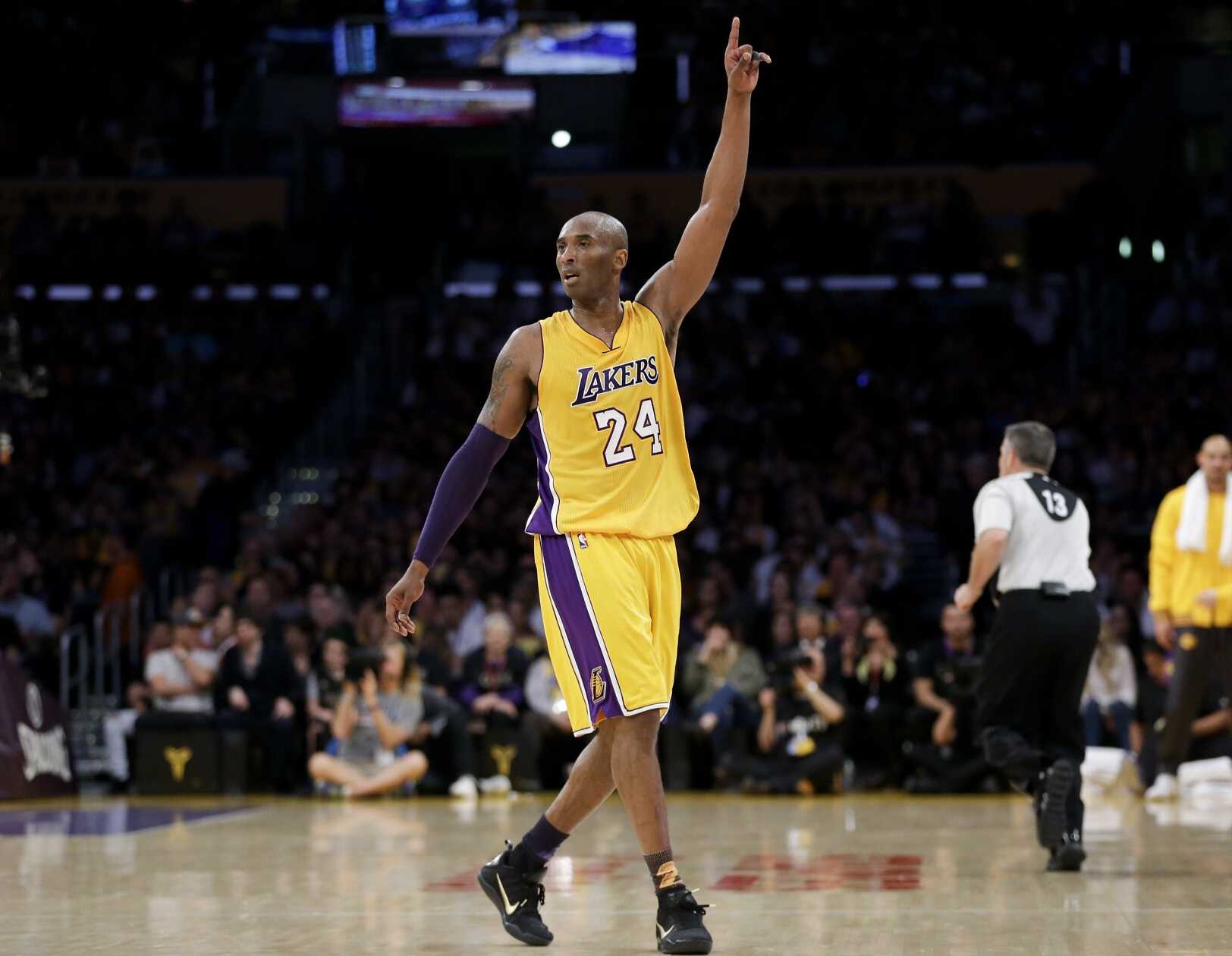 On 23rd August 1978, Kobe Bryant was born in Philadelphia, the USA as Kobe Bean Bryant. His nationality is American and his ethnicity is Black. His religion is Christian and his horoscope sign is Virgo. As of 2019, he celebrated his 41st birthday with his friends and families. He is the youngest of three children and only son of former NBA player Joe Bryant and Pamela Cox Bryant. He is also the maternal nephew of basketball player John "Chubby" Cox. His parents named him after the famous beef of Kobe, Japan, which they saw on a restaurant menu. His middle name, Bean, is derived from his father's nickname "Jellybean". When Bryant was six, his father retired from the NBA and moved his family to Rieti in Italy to continue playing professional basketball at a lower level. He earned national recognition during a spectacular high school career at Lower Merion High School in Ardmore.

Kobe is a very handsome person with an attractive personality. His body build is athletic. He has a tall height of 6 ft 4 in or 193 cm with a balanced weight of 96 KG or 212 LBS. His other body measurements have not been revealed yet but it will be added soon. Overall, he has got a healthy body. 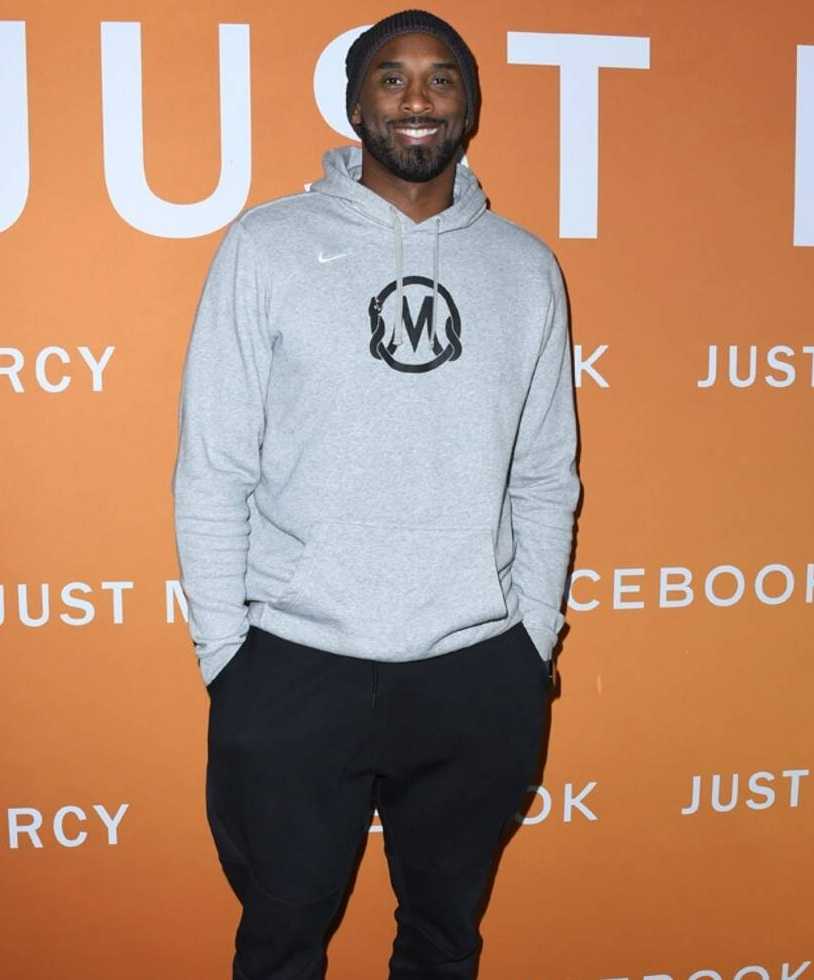 Kobe is a married man. In November 1999, 21-year-old Bryant met 17-year-old Vanessa Laine while she was working as a background dancer on the Tha Eastsidaz music video "G'd Up". He was in the building and working on his debut musical album. The two began dating and became engaged just six months later in May 2000 while Laine was still a senior at Marina High School in Huntington Beach, California. They married on April 18, 2001, at St. Edward the Confessor Catholic Church in Dana Point, California. Reportedly Bryant's parents had problems with him marrying so young, especially to a woman who was not African-American. This disagreement resulted in an estrangement period of over two years, which ended when the couple's first daughter was born. The Bryants' first child, a daughter, was born in January 2003 named Natalia Diamante Bryant. Their second daughter was born in May 2006 named Kianka Bryant. On December 16, 2011, Vanessa Bryant filed for divorce, citing irreconcilable differences, and the couple requested joint custody of their daughters. On January 11, 2013, Bryant and his wife both announced via social media that they had called off their divorce. In early December 2016, Vanessa gave birth to their third daughter, and in January 2019 the Bryants announced they were expecting a fourth daughter. The daughter, named after himself, was born in June 2019.

Net Worth of Kobe Bryant

The annual income of Kobe Bryant in the NBA ran about $ 30.5 million dollars. In 2017, his fortune is estimated at $ 260 million. In 2019, Kobe Bryant's net worth is estimated to be $500 million. At present, he is enjoying a luxurious lifestyle from his earnings.