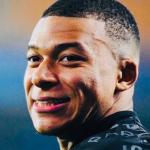 Kylian Mbappe is a French professional football player who is currently playing as a forward for Paris Saint-Germain (PSG) and the France National Team. At a young age, the French international is already considered one of the best players in the world. Known for his dribbling, speed, and finishing, Mbappe has won several club and individual honors. He started his professional football career with AS Monaco, winning the Ligue 1 in 2017. The young prospect signed with PSG for €180 million, making him the second-most expensive player and the most expensive teenager. He has won four Ligue 1 titles since he joined PSG. He also won three Coupe de France and two Trophee des Champions with PSG and led the club to the UEFA Champions League final in 2020.

Mbappe represented the France national team at various age levels. He was a key player in the France U19 team that won the UEFA European U19 Championship in 2016. He made his senior international debut in 2017 and led France to FIFA World Cup in 2018 and UEFA Nations League in 2021. The young talent is also the recipient of numerous individual honors. He also holds several club and country records as well.

What is Kylian Mbappe Famous For? 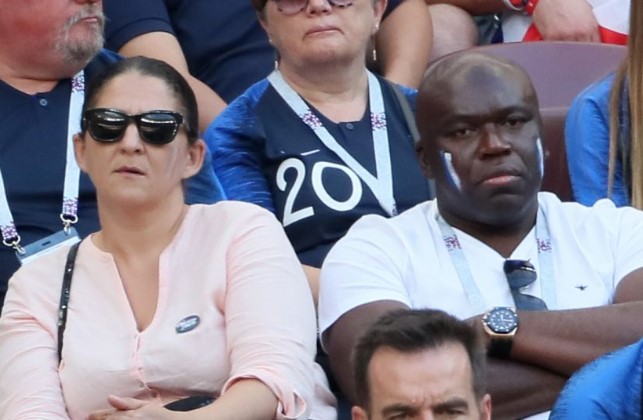 Where is Kylian Mbappe from?

Kylian Mbappe was born under the birth sign Sagittarius as Kylian Mbappe Lottin on 20 December 1998 in Paris, France to his mother Fayza Lamari and father Wilfried Mbappe. He has two brothers: Ethan and Jires Kembo Ekoko. Ethan played for PSG's U12 in 2018 and Jires Kembo is also a footballer who played for Rennes, Al Ain, El Jaish, Al Nasr, and Bursaspor. His mother is an Algerian and his Father is a football coach. Mbappe belongs to French nationality and Afro-European ethnicity. Mbappe started playing football at a very young age. 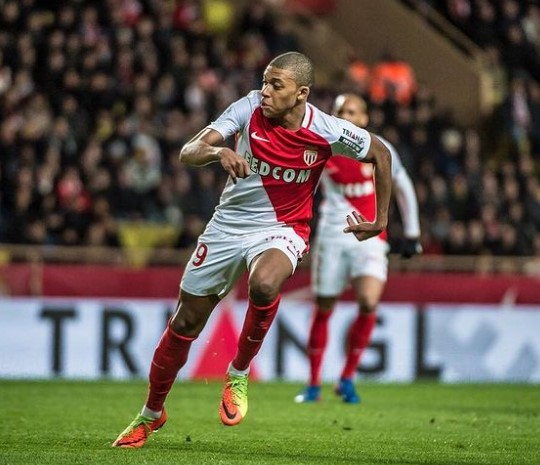 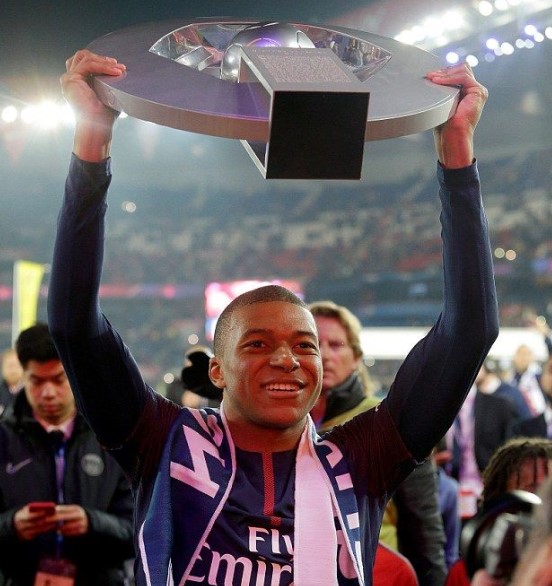 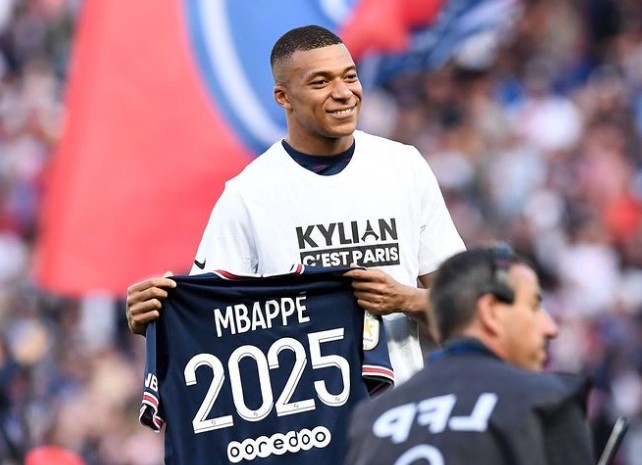 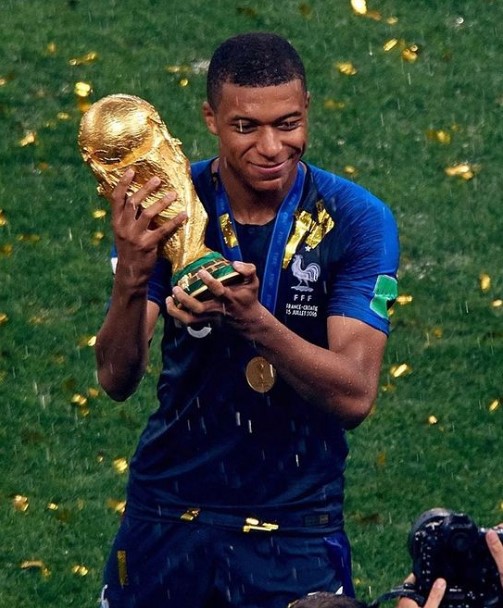 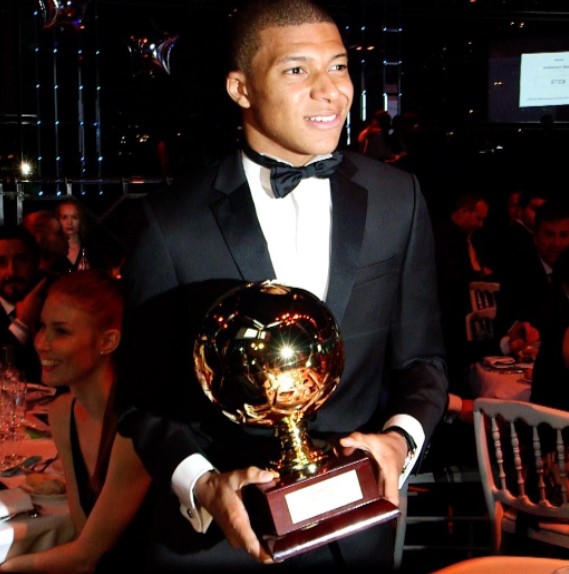 Who is Kylian Mbappe Girlfriend?

Kylian Mbappe is not married. The French national is reportedly single as well. He was heavily linked with the French model, Alicia Aylies. The couple was rumored to be dating at one point. However, they never made their relationship official, if existed. Aylies is the winner of Miss France in 2017. He has maintained a private life.

More details about his personal life, dating, and girlfriend will be updated here.

Who is Alicia Aylies? Everything about Kylian Mbappe's French Model Girlfriend

What is Kylian Mbappe Height?

The French talent stands 1.78 m i.e. five feet ten inches tall. He has a body weight of 172 lbs i.e. 78 kg. He has an athletic body build. He has black hair and dark brown eyes.

What is Kylian Mbappe Salary and Net Worth?

At a young age, Kylian Mbappe made his name as one of the best footballers in the world. The French international who currently plays for PSG became the most expensive teenager as well as the second-most expensive footballer when he signed a €180 million contract with PSG in 2018. Having been heavily linked with a move to Real Madrid, PSG offered him a staggering contract extension which he could not deny. Mbappe signed a three-year contract extension with PSG in May 2022 becoming one of the most expensive footballers ever. He received a €300 million signing bonus and will receive €100 million in salary each year.

Besides his salary and bonuses from the club, he also makes a good income from sponsorships and endorsements. He has a sponsorship deal with Nike and has his own personalized football boots named Kylian Mbappe Nike Hypervenom 3. He also has an endorsement deal with Swiss watchmaker Hublot. At present, his net worth is estimated at around $95 million. His new contract with PSG would surely increase his fortune in the coming years.