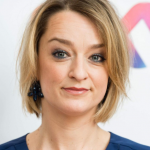 Laura Kuenssberg is a British well-recognized journalist. She served as political editor at the BBC in July 2015 and is the first woman to hold the position. Moreover, she has also served as the BBC's chief political correspondent and was the first business editor of 'ITV News'. She was also the chief correspondent for 'Newsnight' between February 2014 and July 2015. She was named in the Evening Standard's 2019 list of the top 20 'most influential Londoners'.

What makes Laura Kuenssberg so famous? 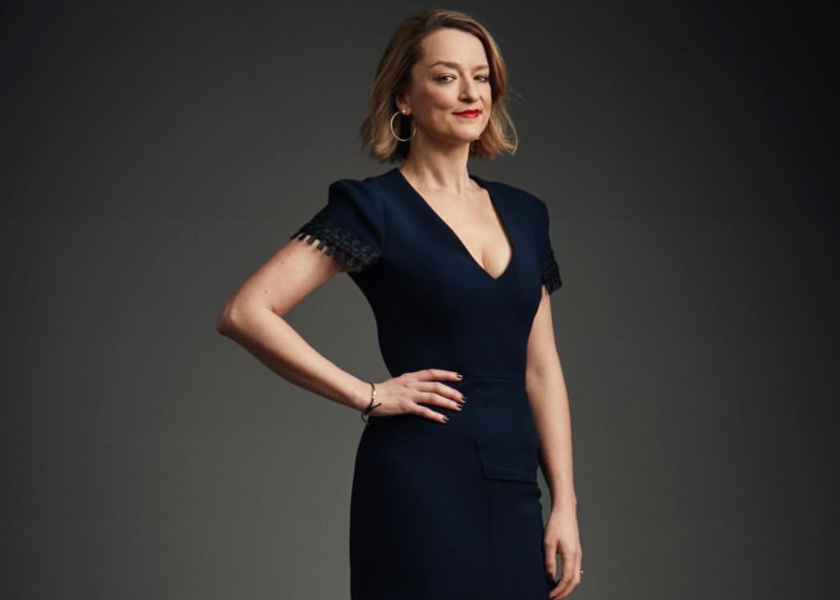 Who is Laura Kuenssberg Parents? Details About Her Birthplace, Nationality, and Education

Laura Kuenssberg was born on 8th August 1976 in Rome, Italy. She spent her childhood in Glasgow. Her birth name is Laura Juliet Kuenssberg. She was born to a German heritage. About her parents, she is the daughter of her father, Nick Kuenssberg, and her mother, Sally Kuenssberg. Her father worked in Italy for British company Coats Viyella for a number of years and her mother worked in children's services and received a CBE for this in the 2000 New Year Honours. She has two siblings namely Joanna and David Kuenssberg. By profession, Joanna (elder sister) is the High Commissioner of the UK to Mozambique. And her elder brother, David is executive director of finance and resources at Brighton and Hove City Council. She came from a well-settled family. Her grandparents were the founder of the Royal College of General Practitioners. The name of her paternal grandfather is Dr. Ekkehard von Kuenssberg. Her maternal grandfather Lord Roberton was a High Court judge. She celebrated her 45th birthday as of 2021. She holds British nationality and she belongs to mixed ethnic background. Her Zodiac sign is Leo and she is Christian by religion.

Concerning her educational qualification, she attended Laurel Bank School, a private girls' school. Then, she joined the University of Edinburgh where she studied history, graduating with a first-class honors MA degree. She later graduated from Georgetown University, D.C where she did a journalism course. She then interned at the NBC News political program. 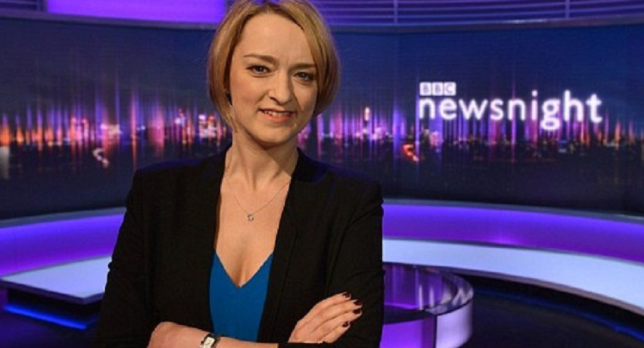 Why Laura Kuenssberg is stepping down as BBC Political Editor?

Laura Kuenssberg is in talks to step down as BBC political editor after six years and switch to presenting the "Today" program. The Guardian says Kuenssberg is negotiating to step away from her role of the past six years as part of a major reshuffle of the BBC's on-air staff. Her departure would leave open the key role of political editor at a time when the future of the BBC license fee is being negotiated. A BBC spokesperson would not be drawn on the report, releasing a statement instead focusing on the broadcaster’s efforts to appoint a new North America editor. "The North America editor role is currently being advertised internally and the role will go through the normal recruitment process; it’s a bit soon to start speculating about the outcome of this, let alone other jobs which aren’t actually vacant," the statement read.

Who is Laura Kuenssberg Husband?

Laura Kuenssberg is a married woman. She tied a knot to her handsome husband, James Kelly. Their wedding was held in London, the UK. By profession, James Kelly is a management consultant and he studied at Harvard and Edinburgh. The couple does not have any kids as of now. The happily married couple is currently residing in East London. Her sexual orientation is straight. They both are supportive of each other and they are leading a blissful life ahead. There is no sign of divorce between them. 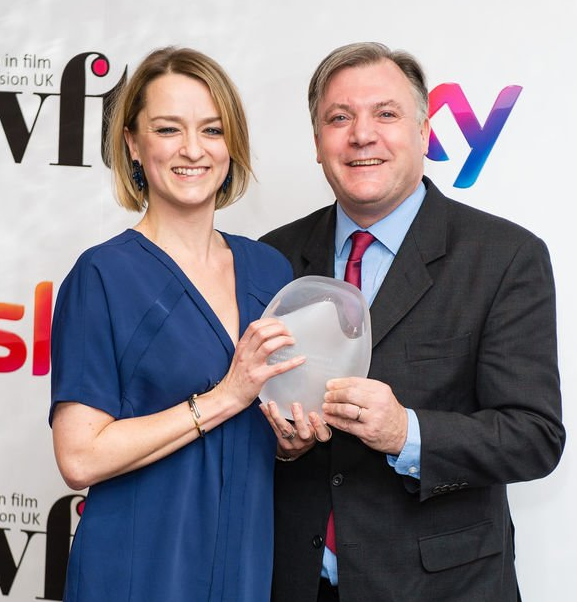 Laura Kuenssberg is a well-renowned journalist whose net worth is estimated to have between in range of $1 Million-$5 Million as of 2021. Her major source of wealth comes from the journalism industry and she is living a standard lifestyle with her earnings. Her annual salary is $290K at present. She has not disclosed anything regarding her house, mansion, and cars collection.

How tall is Laura Kuenssberg?

Laura Kuenssberg still looks very young at the age of 45. She has a perfect height of 5 ft 7 in. Her well-maintained body weight consists of 55 Kg. She has a pair of light brown eyes and her hair color is blonde. Overall, she got a healthy body and she is very conscious about her food intake. Her body type is slim. She has short hair.

Trivias About Laura Kuenssberg You Need To Know.