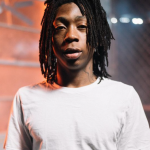 Dashawn Maurice Robertson professionally named Lil Loaded was an American Rapper, Singer, Songwriter as well as an Internet Personality who was famous for songs such as "6locc 6a6y" and "6acc On The 6locc." He started his professional career in late 2018. He rose to fame in the summer of 2019 after his song "6locc 6a6y" went viral. In late 2019, he released a music video for his song "Out My Body" which garnered over 600,000 views in just over a week. He also released "Gang Unit", which garnered more than 39 million YouTube videos. Some of his famous songs were "Avatar", "To The Max", "Opps On Fire", "Hood Anthem", "Wit The Business", "Madness", "Shotta Shit", "Emotional Killer", "Woken Dreams", "Glock Baby" and more. He had also performed on live stage shows and clubs. He had more than 560K followers on his Instagram account under the account head @lil_loaded, more than  12.8K followers on his Twitter account head under the account @loadedcuh.

How did Lil Loaded die?

Texas rapper Lil Loaded who rose to fame with 2019 single was facing a manslaughter charge in a fatal shooting last year, died Monday (31st May 2021), officials said. His cause of death was suicide as per his lawyer, Ashkan Mehryari. However, an official with the Dallas Medical Examiner’s Office said his cause and manner of death had not yet been determined. Lil Loaded dies at 20 on 31st May 2021. 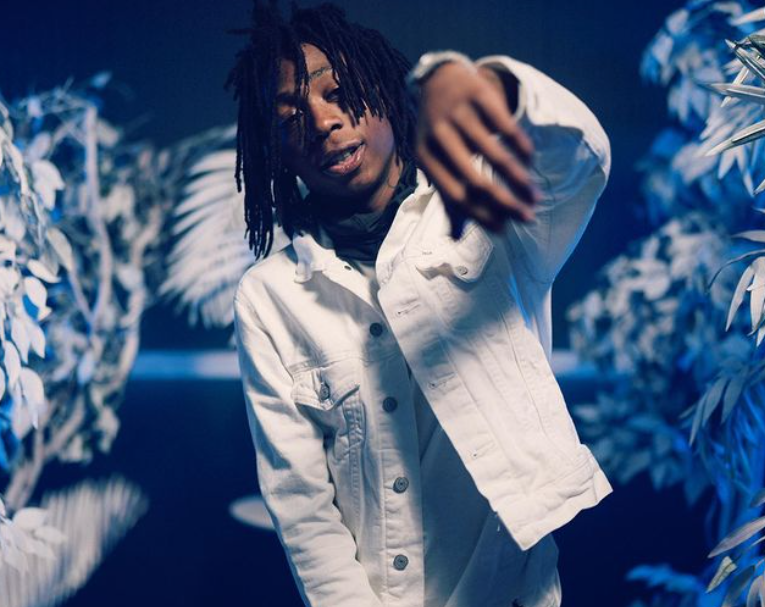 Back in the summer of 2020, Lil Loaded did an Instagram Live stream from a hospital bed, saying he had been shot. On 25th October 2020, he allegedly shot and killed a friend, an 18-year-old named Khalia Walker, while recording a music video. He then turned himself into police on 9th November 2020, after a warrant was issued for his arrest. He was indicted on a lesser charge of manslaughter in connection with the incident in February 2021.

What was the Real Name of Lil Loaded?

Lil Loaded was born on 1st August with the real name of Dashawn Maurice Robertson. His place of birth was San Bernardino, California, the USA. However, he spent his Teenage in Dallas, Texas. Thus, he held American nationality and he came from Afro-American ethnicity which made him the race of Black. Lil lastly celebrated his 20th birthday. Leo was his Zodiac sing as per his birth date and his religion was Christian. He was born to his parents among four kids. Thus, he had three siblings; an older sister, a younger brother, and a younger sister. He was only 15 years old when his older brother was killed. Whereas he had not stated anything about his parent's name.

About his education, Lil attended a local private school and was a high school graduate.

How was the Career of Lil Loaded? 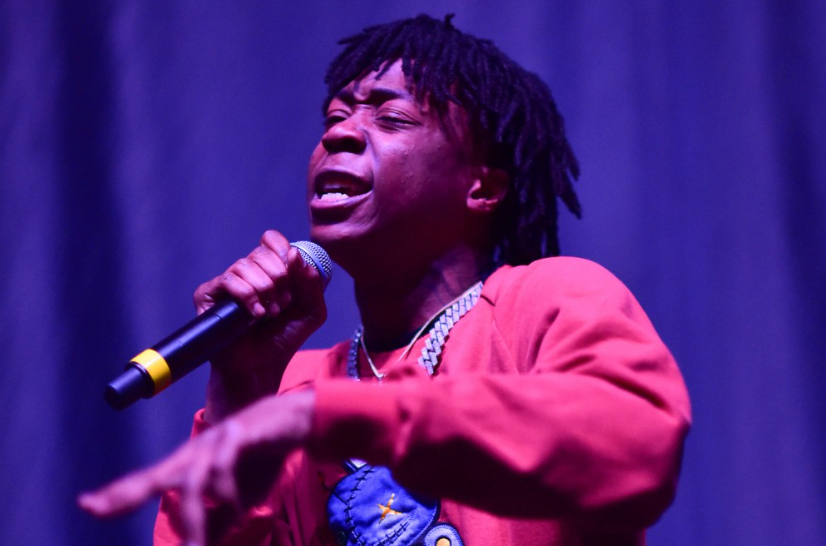 Who was Lil Loaded Girlfriend?

Lil Loaded was an unmarried man. There is no news and affairs about his relationship or dating with any celebrity. During his death, he was assumed to be single. His sexual orientation was straight and he was not gay. He was enjoying his life to the fullest being single prior to his death.

How much was Lil Loaded Net Worth?

The net worth of Lil Loaded was estimated to have between $500K-$1 Million at the time of his death as per sources. His major source of wealth was from the music industry. He earned from touring, online monetization, record deals, and streaming services. Prior to his death, he was living a cool lifestyle with his earnings. He had not revealed anything about his salary and mansion details to the media. Aside from home, he has traveled to LA, Miami, and New York to conduct business.

How tall was Lil Loaded?

Handsome rapper, Lil Loaded stood tall at the height of 5 ft 8 in or 1.72 m or 172 cm. His weight consisted of 60 KG or 132 lbs. He wore a shoe size of 9 UK. He had a pair of black eye color and his hair color was also black. He was a fashion freak and he loved to wear loose clothes. His body type was athletic. He was smoke addicted and he always smokes weed. Moreover, he had even inked a lot of tattoos on his body. He had long dreadlock hair as well.

Trivias About Lil Loaded You Need To Know.