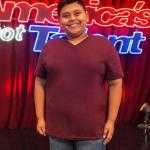 Luke Islam is a young and aspiring American singer. He rose to prominence after he competed in the 14th season of America's Got Talent in 2019, where he got the Golden Buzzer in the audition round. Julianne Hough, one of the new judges, rewarded him with a golden buzzer for his outstanding performance. He has already garnered over 18.9k followers on his Instagram. 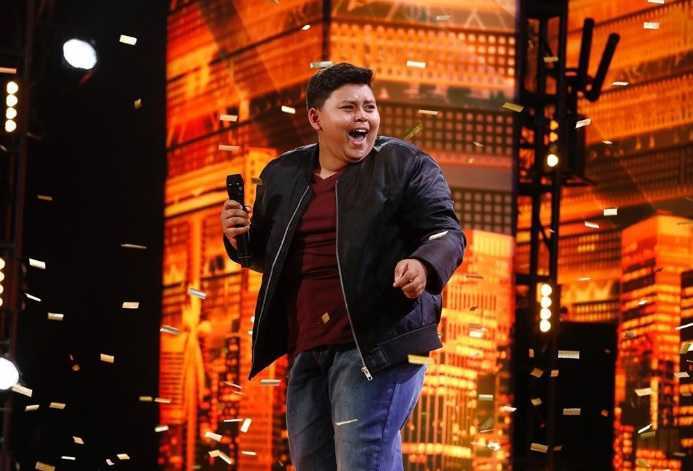 what is Luke Islam Famous For?

Who is Agt judge, Luke Islam Get Golden Buzzer from?

Where was Luke Islam Born?

Luke Islam was born in 2007. He is from New York City, New York in the United States. He holds American nationality. Information about his parents, siblings, and education will be updated soon.

He is a member of a nonprofit arts education organization, Wingspan Arts. He began attending Broadway musicals since he was 6. He said that he entered the Broadway lotteries every weekend so that he would get discounted tickets.

He has also competed in the Broadway musical Waitress's Karaoke competition in 2018. 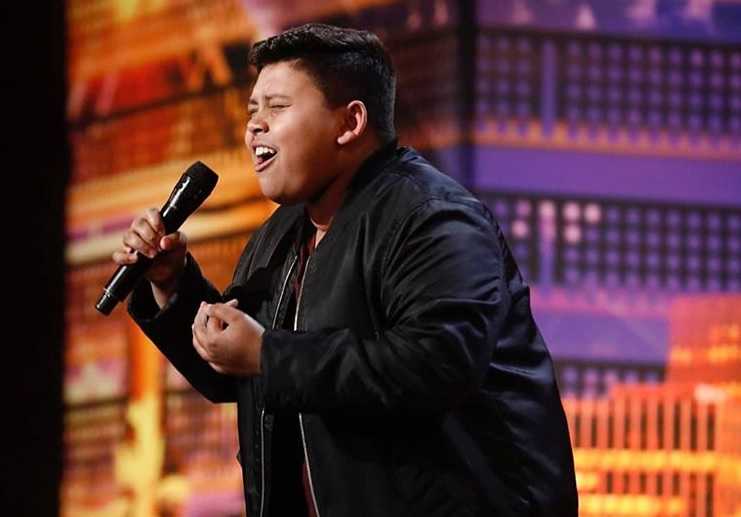 Luke Islam participated in the 14th season of the reality talent show, America's Got Talent as one of the final contestants.

When asked why he came to AGT, he said that he wanted to become a star and make it to Broadway and AGT is the best platform to do so.

He performed "She Used to Be Mine" from the Broadway musical, Waitress.

All the judges gave him a standing ovation for his outstanding performance. 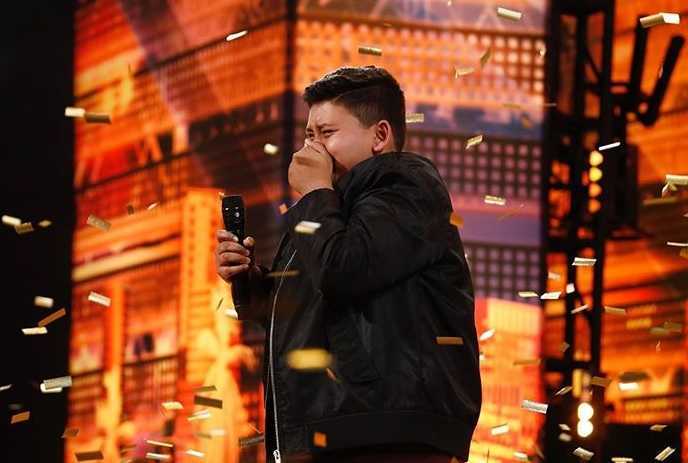 One of the judges, Julianne Hough, rewarded Luke's performance with a golden buzzer.

Luke broke into tears of joy on stage after receiving a golden buzzer.

Luke, after receiving a golden buzzer, advanced straight to the live Hollywood round of the talent show. 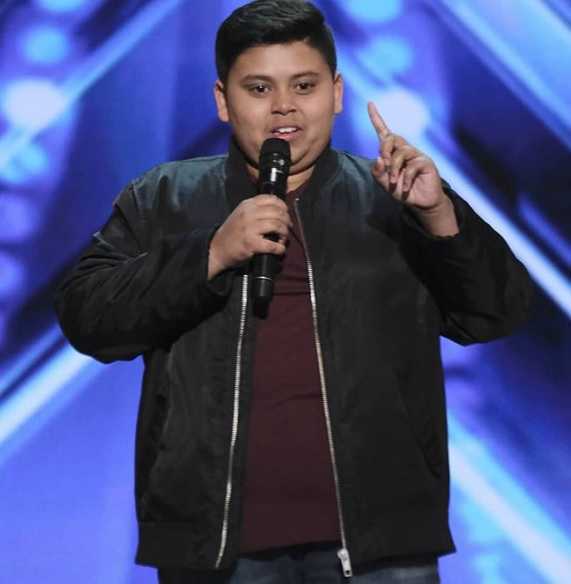 He has previously performed "The Last Night of the World" from the Broadway musical, Miss Saigon as part of The Cast Recording Experience 2019 program by The Broadway Star Project.

Trivias About Luke Islam You Need To Know.