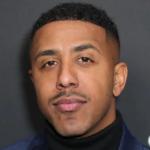 Marques Houston is an American R&B singer, songwriter, actor, and record producer who is best known for his role as Roger Evans in the television comedy sitcom "Sister, Sister". He is also famous for his 2005 album "Naked". He also was a member of the R&B group "Immature/IMx" from 1990 to 2001. He also produced the 2010 horror film "Somebody Help Me 2".

Houston caught headlines after getting married to 19 years aged, Miyana Dickey on 24th August  2019 at the age of 39 in a not-so-secret ceremony. They got engaged in March 2019.

What is Marques Houston famous for? 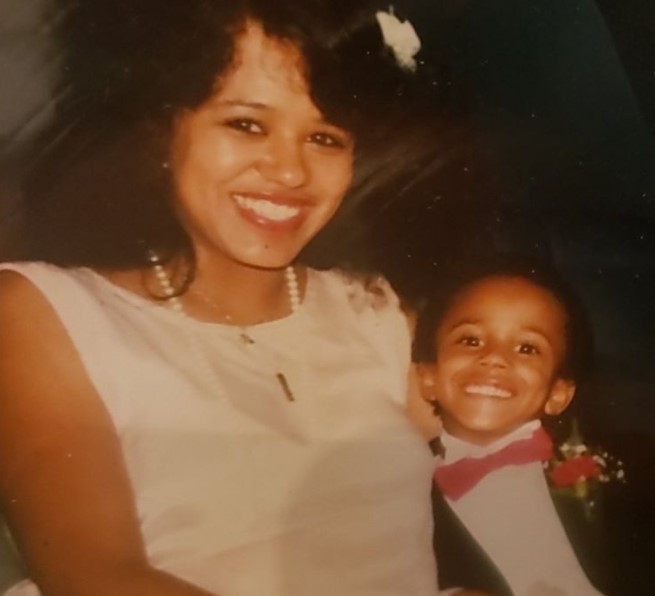 Where is Marques Houston from?

Marques Houston was born on 4th August 1981 in Los Angels, California, United States. He holds an American nationality. His birth name is Marques Barrett Houston. His ethnicity is African-American while Leo is his zodiac sign.

He was born as the eldest son of Michael Houston(father) and Carolyn Houston(mother). He has two sisters, Brandye and Danielle Houston. Brandon is his younger brother. He is also the older cousin of B2K's J-Boog.

He was raised in his hometown, Los Angels. He did his schooling from Montebello High School. He was interested in acting since his childhood and started acting at an early age. His mother died from Lymphoma in 1997.

While in high school, he was a member of the school theatre team and appeared in many theatre shows. He was also interested in singing and wanted to pursue it as his career. His family supported him in his decision. 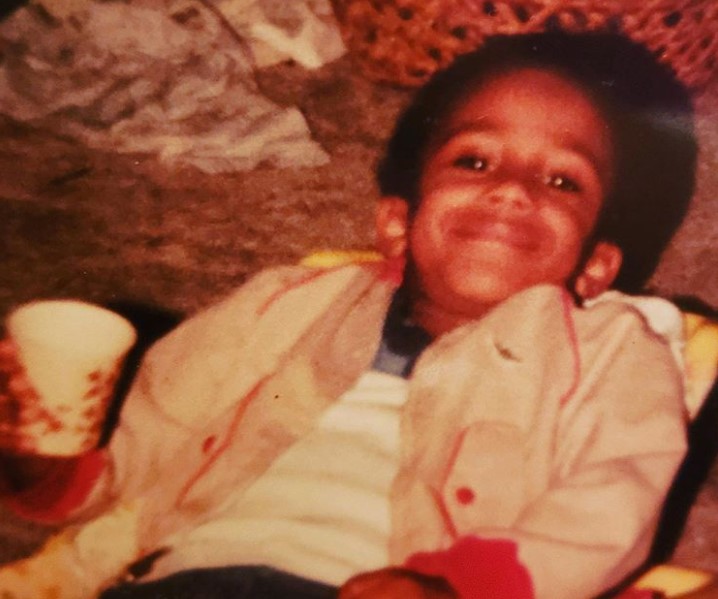 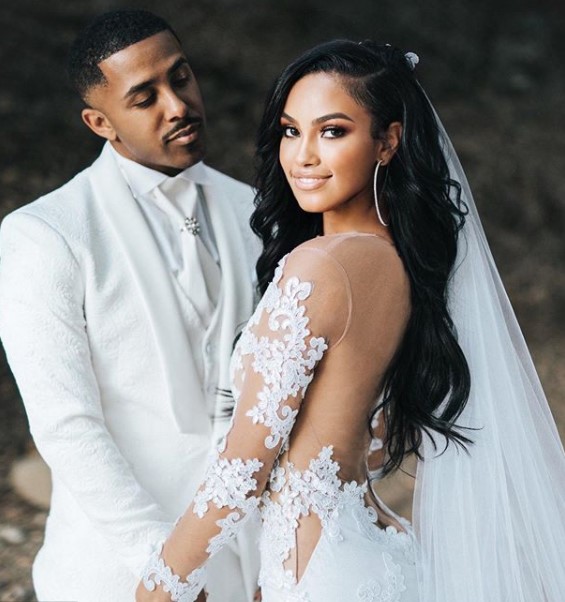 Everything To Know About Miya Dickey

Who is Marques Houston married to?

The American singer and actor, Marques Houston is a married man. He is married to Miyana Dickey. Dickey is a 19-years aged American model. They got engaged in March 2019 and finally got married on 24th August 2020 in a not-so-secret small ceremony due to COVID-19 regulations.

Previously, he dated singer Mila J. Then, he was rumored to be dating actress Jennifer Freeman and also about being engaged. Later, he declined all the rumors of being engaged.  Then, he started dating Marlena Campbell in 2008 and were together until June 2015 before they broke up. 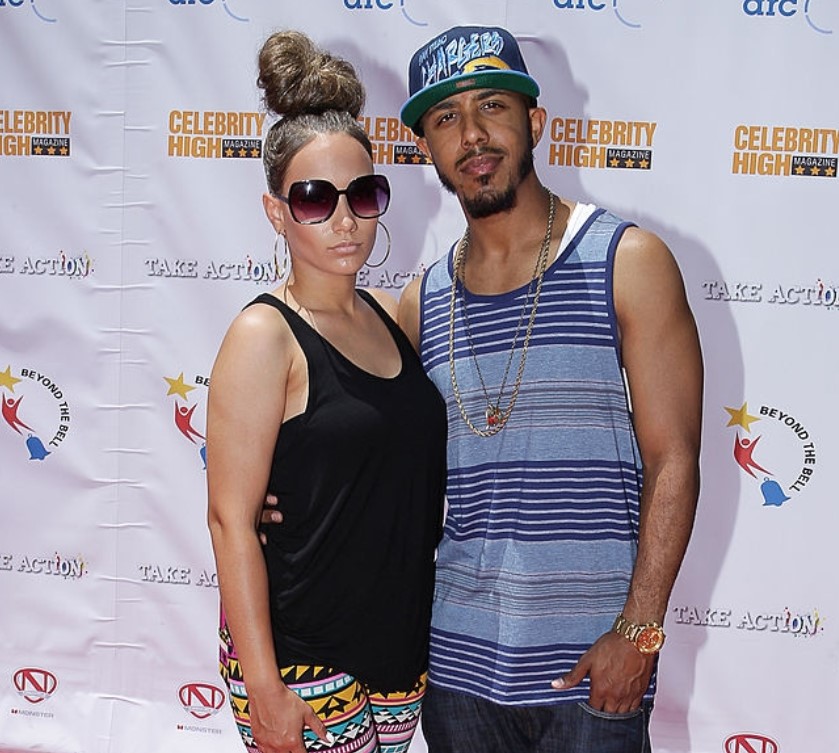 What is the net worth of Marques Houston?

The American singer and actor, Marques Houston has earned a good amount of money since debuting in 1992. He has an estimated net worth of $6.5 million as of 2020. His main source of wealth is his profession. His net worth includes all his property and his present earnings. He is living a luxurious lifestyle with his earnings.

How tall is Marques Houston?

The 39 years aged, Marques Houston has a well-maintained body. He is a handsome man with black hair and a pair of brown eyes. He stands at a height of 5ft 8inche(1.78m) and has a bodyweight of 75kg.