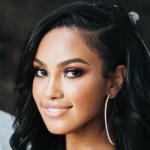 Miya Dickey is an American model who is well-known as the wife of the R&B singer, songwriter, producer, and actor, Marques Houston. Houston is a popular actor for his role in the American drama series, "Sister, Sister". Dickey caught headlines following her marriage to R&B singer, Marques Houston at the age of 19 in a socially distanced secret ceremony on 24th August 2020. They have a huge age difference of 20 years as Houston is 39 years old.

Her marriage has caused several scenes as Houston along with his manager, Chris Stokes, have been accused of sexual abuse of young musicians and also his marriage with 20 years younger has resulted in fresh allegations against him.

Besides, Dickey is active in social media sites with over 50k followers on Instagram: @iammiyahouston, which reads: "Jehovah first always. Psalms 83:18 Married to @marqueshouston".

What is Miya Dickey famous for? 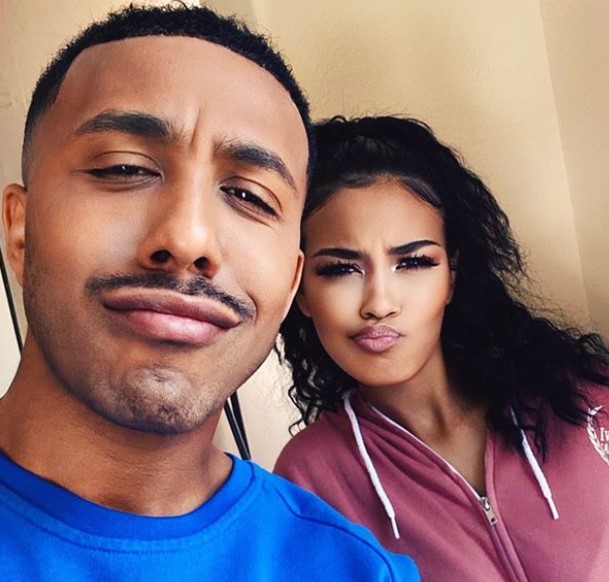 Everything To Know About Marques Houston

Where is Miya Dickey from?

Miya Dickey was born in 2001 in the United States. Her birth name is Miyana Juanita Dickey. She holds an American nationality. Her ethnicity is mixed. She is of African descent.

Dickey grew up in her hometown in a well-to-do family to Paula Harris(mother). Also, when she was 15, she reportedly went out missing as she ran away from her home in Eugene, Oregon. Her mother, Paula had lost custody of Miya in California in 2012 so she was adopted by another family.

Miya Dickey got recognition after Marques Houston announced their relationship on social media sites. Dickey is in her late-teens as of 2020 and just completed her high school. She has a whole lot of opportunities waiting for her following her marriage. 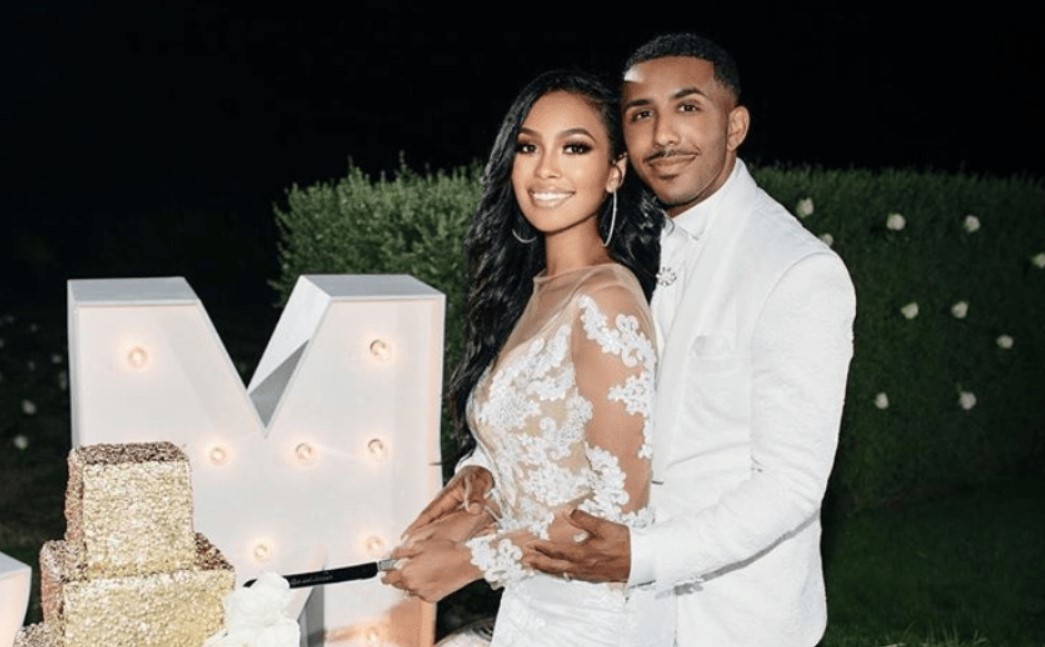 Miya Dickey is married to her popular boyfriend Marques Houston. Houston is an American actor who is well known for his role in the American drama series, "Sister, Sister". The couple came to know about each other 3 years ago when they met each other for the first time in a church at a convention for Jehovah’s Witnesses(a faith Houston has been a longtime follower of).

She met him through her friend and director Chris Stokes, who is also the manager of Houston. Have come to be known each other in church and through a common friend, Dickey and Houston got married in a socially distanced secret ceremony on August 24, 2020, in California. They had announced their engagement in June 2020 via Instagram, and shortly after 2 months, the couple happily tied a knot in among the socially distanced wedding ceremony.

What is the net worth of Miya Dickey?

How tall is Miya Dickey?

Miya Dickey is a gorgeous brown lady in her teens. Dickey has a well maintained slim body physique with her charming smile and personality. She stands tall with a height of 5ft. 6inch. while her body weighs around 52kg.