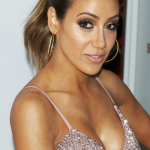 Melissa Gorga is an American reality television personality, singer, author, designer, and businesswoman. She is best known for being a member of the cast of The Real Housewives of New Jersey, which she joined in its third season.

Melissa Gorga became part of controversy due to her sex advice that she shared in her book. Additionally, her book has also received several other criticisms. At present, there are no rumors concerning Gorga and her career.

Gorga was born in Montville, New Jersey as a Melissa Ann Gorga. She was born to parents Anthony John and Donna Marco.

Throughout her childhood years, she grew up in Toms River, New Jersey. She is of American nationality. Furthermore, she belongs to an Italian ethnic background. Her zodiac sign is Aries.

Melissa Gorga initially appeared in ‘Watch What Happens: Live’. In 2013, she appeared as herself on ‘The Dr. Oz Show’. Additionally, she appeared in the TV series ‘Bethenny’ in the same year. Since then, she has appeared in numerous other television series.

Additionally, she released her own album titled ‘On Display’. Furthermore, she also authored the book ‘Love Italian Style: The Secrets of My Hot and Happy Marriage’.

Net Worth and Online Presence of Melissa Gorga

The American reality TV personality, singer, designer, author, and businesswoman, Melissa Gorga has earned a decent income from her career. She has a net worth of $1.5 million USD.

Melissa Gorga is a married woman. She is married to Joe Gorga. The pair married on 20 August 2004. They have three children from this relationship, Antonia Gorga, Gino Gorga, and Joey Gorga. Their marriage is going strong as there is no news regarding any extramarital affairs at present. 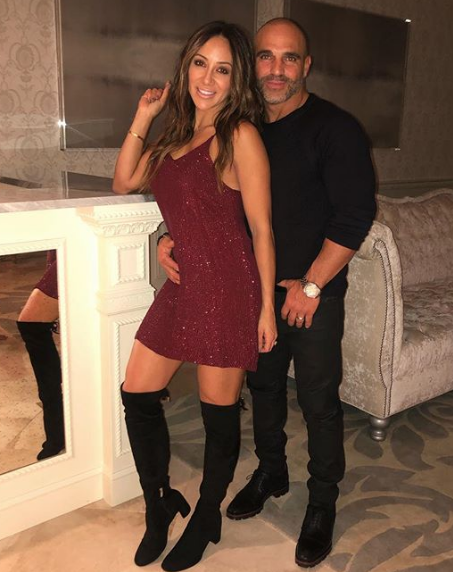 Talking about her body measurement, she has a height of 5 feet 5 inches (1.65 m). Additionally, she weighs around 57 kg. She has a body measurement of 32-24-30 inches. Furthermore, her hair color is dark brown and her eye color is black.