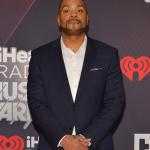 Clifford M. Smith Jr., popular by his stage name Method Man is an American rapper, record producer, and actor. He is best known as a member of the East Coast hip hop collective Wu-Tang Clan. He is also the one half of the hip hop duo Method Man & Redman. Besides music, he has appeared in several films and tv shows. He won a Grammy for Best Rap Performance by a Duo or Group for "I'll Be There for You/You're All I Need to Get By". He is also known by the names Johnny Blaze, Ticallion Stallion, Shakwon, Methical, MZA. He has over 1.2 million followers on his Instagram.

What is Method Man Famous For? 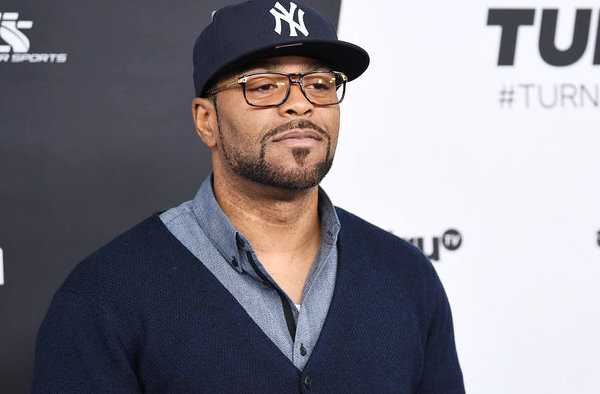 Where was Method Man Born?

Method Man was born on 2 March 1971. His birth name is Clifford M. Smith Jr. He was born to a father, Clifford Smith Sr., and a mother, Genola Smith. His birth place is in Hempstead, Long Island, New York in the United States. He holds American nationality. His zodiac sign is Aries. He has two sisters, Terri and Missy.

The group released their debut album, Enter the Wu-Tang (36 Chambers) in 1993.

The group has sold over 40 million records worldwide including individual members' album sales as well as group sales collectively.

As a solo artist, he has released 6 studio albums.

His solo albums are 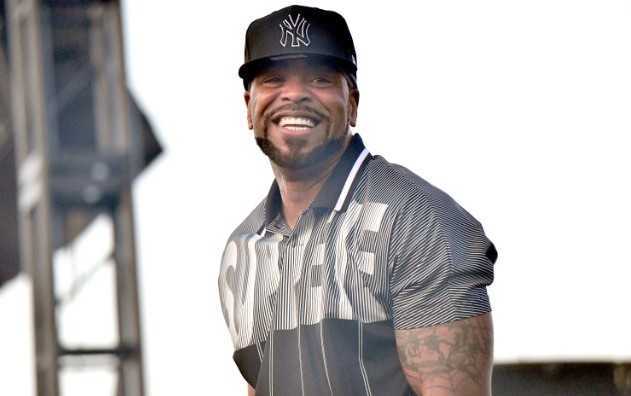 He began his acting career in the late 1990s.

He starred in the lead role as Method Man in television sitcom Method & Red.

He had recurring roles in OZ, The Wire, CSI: Crime Scene Investigation, Chozen, The Deuce, and Blue Bloods.

He has guest appeared in numerous television series including, Martin, Wonderland, NY Ink, Mad TV, Third Watch, One on One, The Twilight Zone, Boston Public, Law & Orders SVU, Burn Notice, The Good Guys, The Good Wife, Scorpion, and Inside Amy Schumer, among others.

He appeared on the MTV reality game show Yo Momma in 2006.

He became the co-host of a celebrity battle rap show Drop the Mic in 2017.

Who is Method Man Married to?

Method Man is a married man. He is married to Tamika Smith. The couple got engaged in 1999 and later tied a knot to each other in 2001. He has three children.

He was arrested in May 2007 for marijuana possession. He later accepted a plea offer to perform community services.

He was once again arrested at his home in October 2009 for income tax violations. He pleaded guilty to tax evasion and paid a $106,000 fine.

What are Method Man Body Measurements?

What is Method Man Net Worth?

Trivias About Method Man You Need To Know.