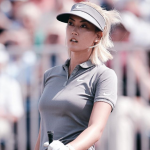 Hawaii-born Michelle Wie was born is a professional golfer. She turned professional in 2005. Michelle has listed 5 professional wins. It includes all 5 “LPGA Tour” win. Additionally, she has participated in “U.S Women’s Open”, “Women’s British Open”, and “Women’s PGA Championship”, and others. Presently, she ranks 75th in Official Rolex Ranking and 35th in CME ranking. 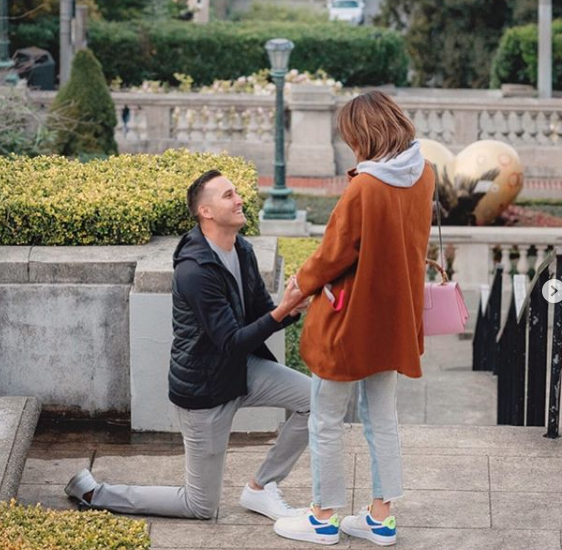 Michelle Wie is happily engaged to her boyfriend, Jonnie West.

Michelle and her boyfriend kept their relationship entirely private before going public. He never revealed the date when they started dating but she made the first post with him on 26 January 2019 on her Instagram account.

On 10 March 2019, Jonnie and Michelle announced their engagement. Jonnie fiance even flaunted her diamond ring on her ring finger after getting engaged. Both of them make a pretty good couple and looks very happy together.

Even though they kept their dating life very private, the duo did not hide their engagement news from the media. So, it is not useless to hope that they will disclose their wedding date as well.

Who is Michelle Wie Engaged To Her Boyfriend, Jonnie West?

Michelle Wie was born as Michelle Sung Wie to Korean-American parents, Boo Wei and Byung Wook-Wei. Her father was a book professor and her mother was an amateur golfer in South Korea. She was born and raised in Honolulu, Hawaii, the United States.

She belongs to a Korean ethnicity however, she holds an American nationality. The player with dual citizenship of Korea and the U.S. finally renounced Korean citizenship in 2013. She was passionate about golf from a very young age. She played golf throughout her high school and college days.

As per her education, she attended Punahou School in Honolulu in June 2007. Afterward, for her further studies, she enrolled at Stanford University in 2007. Later, she graduated from there with a degree in communication.

How many LPGA wins does Michelle Wie? 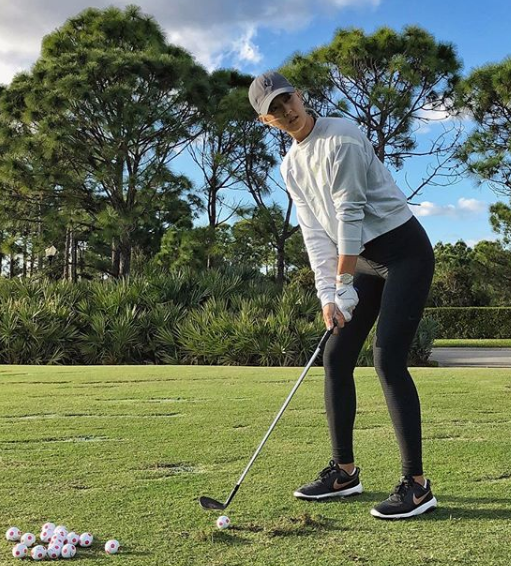 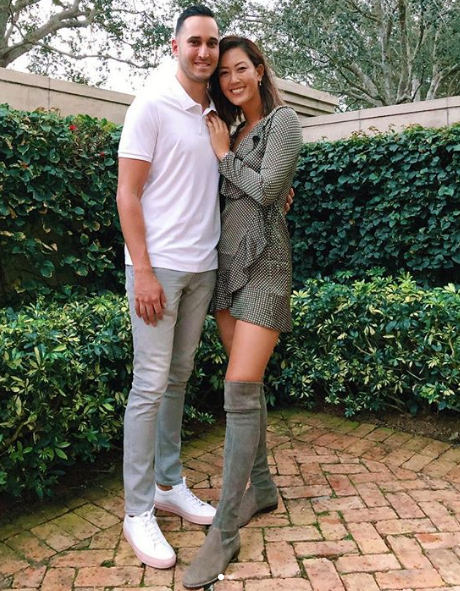 Moving on to her personal life, Michelle is not married but was in a relationship with Robin Lopez, a professional basketball player for New York Knicks of NBA. The couple first met at Stanford University. When asked about their relationship, they never went public about their affair. The couple started dating from 2008 and ended a few months after. After that, she is in a relationship with her loving partner, Adam Zahn, a former basketball player. The couple began dating since 2014 and ended a few months after.

According to the latest news, she was engaged with Jonnie West on 10th March 2019. Even though they kept their dating life very private, the duo did not hide their engagement news from the media. So, it is not useless to hope that they will disclose their wedding date as well.

She has a huge fan following and grabs the maximum attention wherever she goes. But, this never caused any problem in their love life. She currently resides in Jupiter, Florida, U.S.

Like other celebrities, Michelle also has a ton of controversies throughout her life. One of the huge controversies was aroused when Wie missed the cut at 2007 Sony Open by 14 shots. The critics doubted whether she could make it or not. The other one was when she hired and fired lots of caddy after when her father stopped being her caddy. The misinformation about her wrist injury also created a lot of buzz in the media. She is a good friend of Lydia Ko.

How Much is Michelle Wie's Net Worth?

She can be seen endorsing various brands such as Nike, McDonald's, Kia Motors, Sony and many more. Michelle can also be seen as engaged in various charity works and events. As of 2019, Michelle has an estimated net worth of around $12 million including all of her properties and earnings.

Apart from her earnings from the professional career, she to endorses brands like Nike, McDonald's, Kia Motors, and Sony. 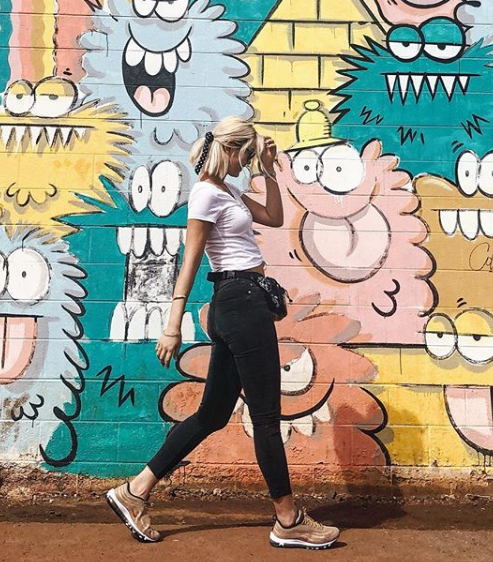 Trivias About Michelle Wie You Need To Know.