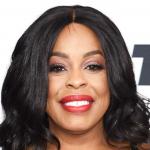 Niecy Nash is an American comedian, actress, television host, model, and producer, who is best known for her performance with a role of Deputy Raineesha Williams in the Comedy Central comedy series, "Reno 911!"(2003–2009). For her performance, she even received two Primetime Emmy Award for Outstanding Supporting Actress in a Comedy Series.

Nash is also known for her role as Lolli Ballantine on the TV Land sitcom, "The Soul Man"(2012–2016), and Denise Hemphill in the Fox horror-comedy anthology series, "Scream Queens"(2015–2016). She also got recognition for hosting the Style Network show, "Clean House" from 2003 to 2010, for which she won an Emmy Award in 2010. She also has appeared in movies playing the roles of civil rights activist Richie Jean Jackson in the historical drama film, "Selma"(2014) and as Delores Wise in the Ava DuVernay' miniseries, "When They See Us"(2019).

For her marvelous performances for years, Nash received a star on the Hollywood Walk of Fame in 2018. Besides, Nash is quite active in social media sites with over 2.4 million followers on Instagram: @niecynash1.

Nash made headlines with surprise news of her marriage with her girlfriend singer Jessica Betts on Monday, August 31, 2020, on social media sites with a photo of herself and Bett holding hands captioning: "Mrs. Carol Denise Betts". The news came less than a year after Nash announced that she and her ex-husband Jay Tucker were divorcing and after she came out openly as a bisexual.

What is Niecy Nash Famous for?

Where was Niecy Nash Born?

Niecy Nash was born on February 23, 1970, in Palmdale, California, United States. Her birth name is Carol Denise Ensley. Her nationality is American. Nash belongs to African-American ethnicity while Pisces is her zodiac sign.

Niecy was born as the eldest daughter of her parents: Margaret Endley(mother) and Sonny Ensley(father). She grew up in her hometown along with her late-younger brother, Michael Ensley who had a tragic death as he was shot and killed on his high school campus in 1993. Following her brother's death, Nash became the spokesperson of M.A.V.I.S.(Mothers Against Violence In Schools), which was founded by her mother, that aims to inform the public of the violence children encounter on school campuses.

Niecy had made her mind to become an actress when she was five years old after she had seen black actress Lola Falana on television. Niecy completed her education, graduating from California State University, Dominquez Hills in Carson, California, received a Bachelor of Arts degree in Drama. 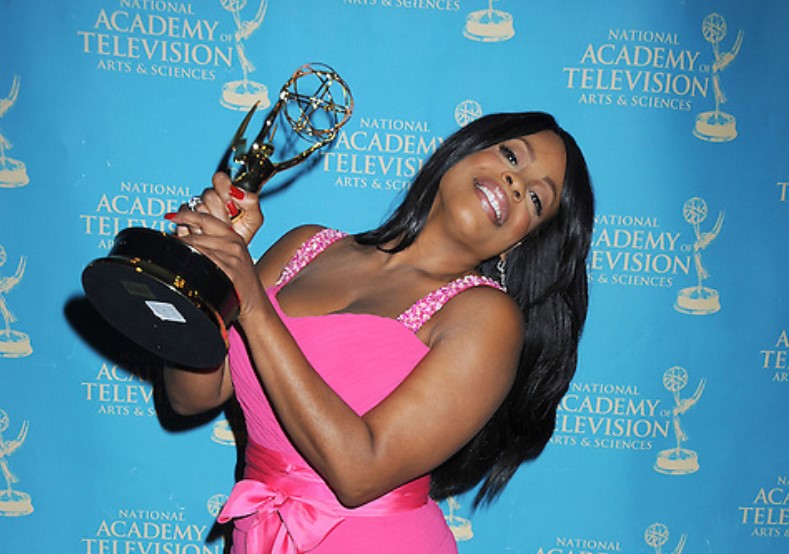 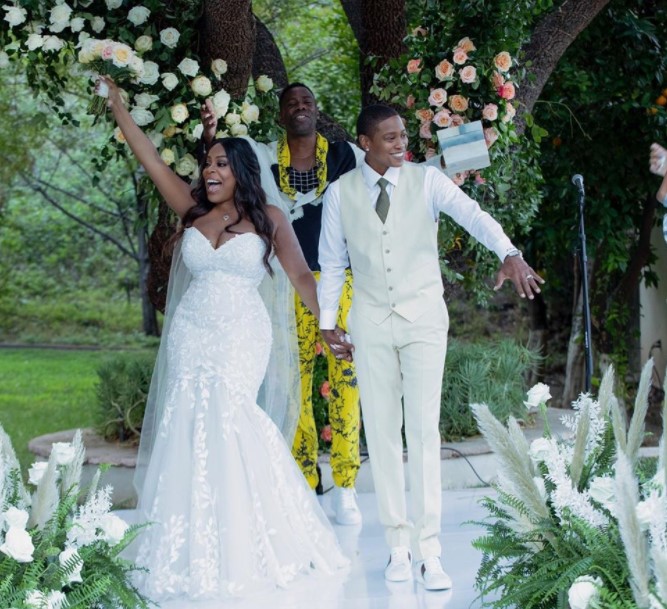 Who is Jessica Betts?

Who is Niecy Nash's Husband? Who is Nash Married To?

Niecy Nash has been married three times including her marriage in 2020. Nash caught the attention of media following her marriage with 38 years old Jessica Betts, with whom she met for the first time at her own wedding ceremony where Bett sang a song for the couple in 2011. After almost 7 years, the couple met in 2018 and decided to get together for life tieing a knot in 2020.

Betts is an R&B singer, songwriter, and musician who is well-known for her song, "Catch me"(2018). Nash announced her third marriage with her wife, Jessica Bett on August 31, 2020, via her Instagram with a photo captioned, "Mrs. Carol Denise Betts" and so did Betts shared their pictures on her Instagram: @jessicabettsmusic, saying "I got a whole wife!" 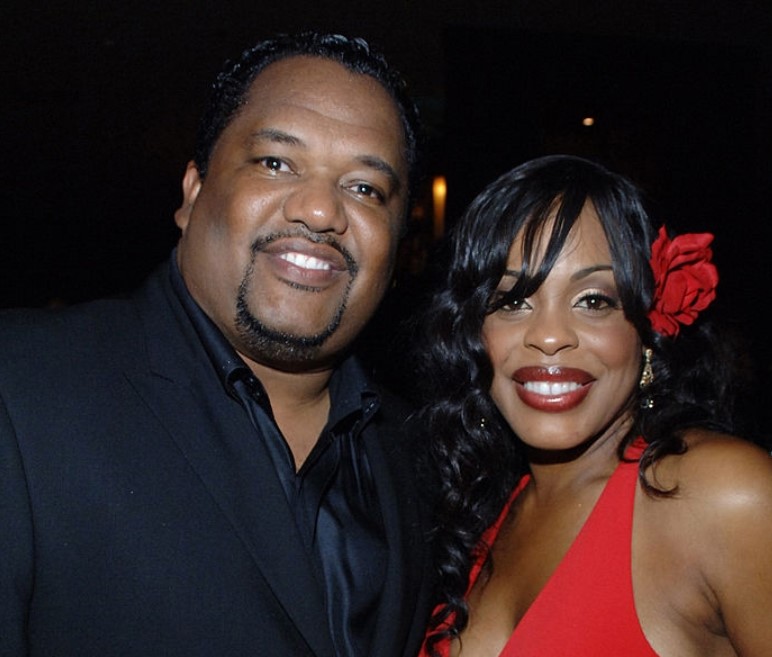 Their wedding ceremony was during the pandemic of COVID-19, held under the tree where different colored roses were decorated on August 31, 2020. At the wedding, Niecy wore a white wedding gown and Bett was in a creamy button-down dress shirt, pant, and tie. Before getting married to Jetts, she came out openly as a bisexual woman.

Previously, Nash was married to her second husband, Jay Tucker, an electrical engineer. Nash got engaged to Tucker on September 4, 2010, and got participated in a TLC reality show that followed the preparations for the wedding. Nash and Tucker got married on Saturday, May 28, 2011, at the Church Estate Vineyard in Malibu.

After getting married for over 8 years to Tucker, Nash announced her pending divorce from Jay Tucker via an Instagram post on October 30, 2019, which was finalized on March 10, 2020. After getting divorced just after 5 months, she got married to Jetts. 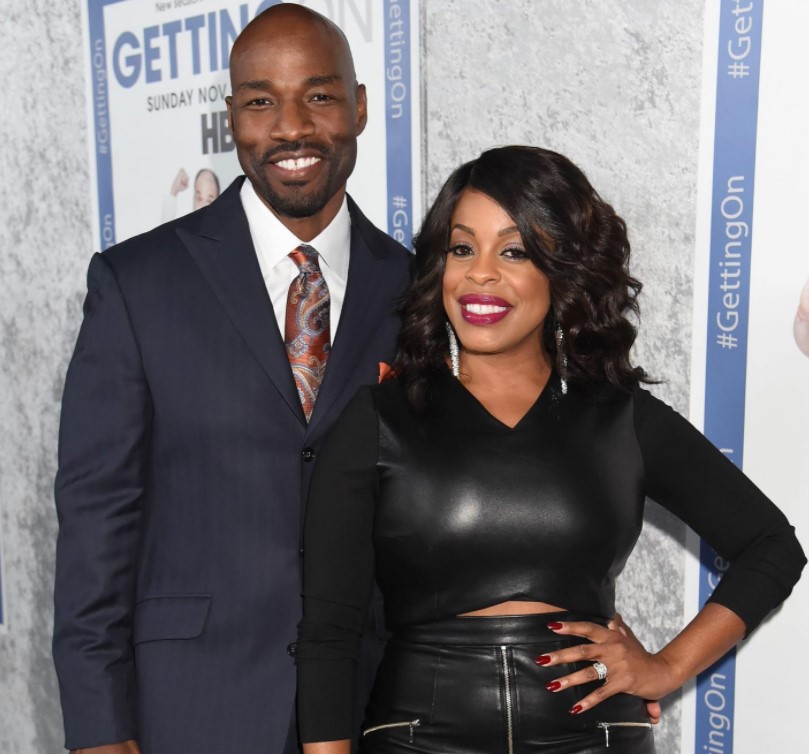 What is the Net Worth of Niecy Nash?

Niecy Nash has quite good earnings from her professional career as an actress, comedian, and television host. Having started her career since 1995 at the age of 25, Nash has managed to come a long way up becoming one of the prominent actresses and comedians in Hollywood.

With her work for over 25 years as of 2020, Nash has managed to amass a healthy fortune in million worth from her several series, films, and shows. Her net worth is estimated to be around $4 million. 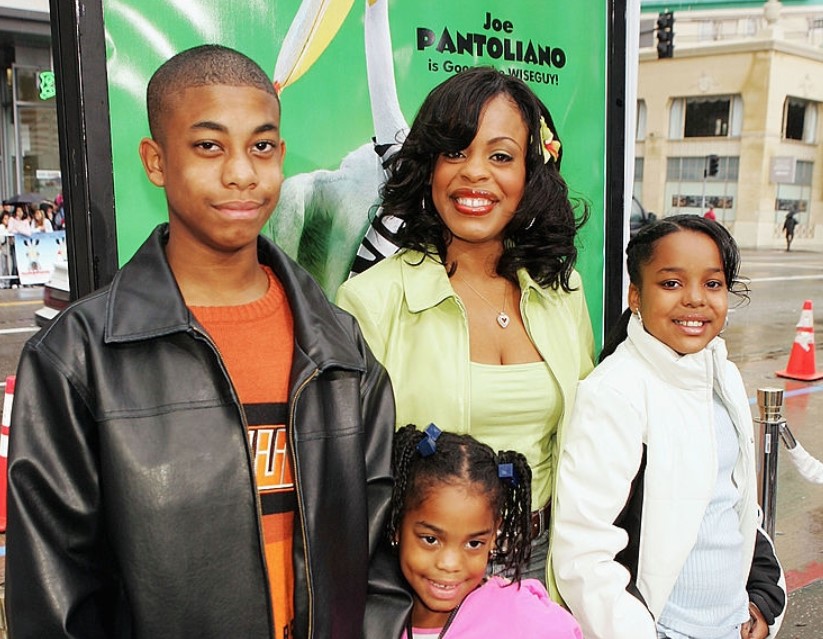 How Tall is Niecy Nash?

Niecy Nash is a gorgeous Black lady who has a mesmerizing body features even in her 50s. With her marvelous acting and charming personality, Nash has managed to win several hearts all around the world. She stands tall with a height of 5ft. 4inch.(1.63m) while her body weighs around 74kg(175 lbs).