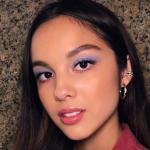 Olivia Rodrigo is an American actress and singer who gained worldwide recognition and fame with the release of her hit debut single, "Drivers License" in January 2021. The song was so popular that it went on to stay at no 1 on Billboard Hot 100 for 3 consecutive weeks as of February 2021.

Following the success of the song, Rodrigo went on to become an icon at the early of 17. She gained initial fame when she was cast as the lead role as Paige Olvera on the Disney Channel series, "Bizaardvark" and Nini Salazar-Roberts on the Disney+ series, "High School Musical: The Musical: The Series".

Who Is Adam Faze? 5 Things To Know About The Rumored Boyfriend Of Olivia Rodrigo

Having her career started as an actress with the debut acting role as Grace Thomas in "Grace Stirs Up Success", Rodrigo managed to come a long way up becoming one of the prominent figures in both the acting and singing field in just a few years.  Besides, she is quite popular on social media sites with over 6.2 million followers on Instagram: @olivia.rodrigo.

What is Olivia Rodrigo Famous for? 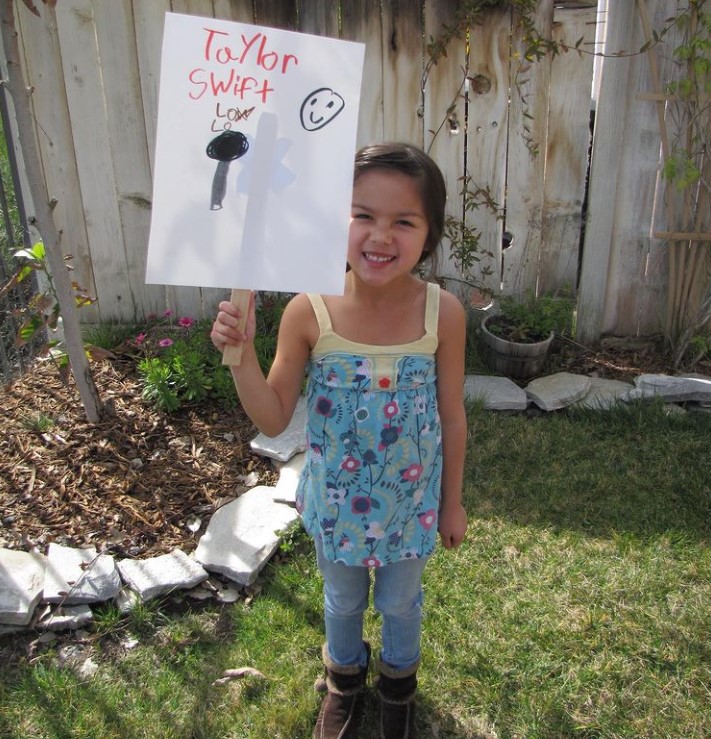 Where is Olivia Rodrigo From?

Olivia Rodrigo was born on February 20, 2003, in Temecula, California, United States. Her birth name is Olivia Isabel Rodrigo. Her nationality is American. Rodrigo belongs to Latin(mixed) ethnicity while Pisces is her zodiac sign.

Olivia Rodrigo was born in a well-to-do family as the daughter of her Filipino father and (German and Irish) mixed mother. Growing up in a Filipino family, Rodrigo has developed somehow a Filipino or Spanish accent as well.

She was always supported by her parents as they even let her start acting in theater productions at Lisa J. Mails Elementary School and Dorothy McElhinney Middle School at such an early age. Because of her wish to become an actress, her parents even let her homeschool.

She then moved from Murrieta to Los Angeles for better opportunities making her first on-screen debut in an Old Navy commercial. 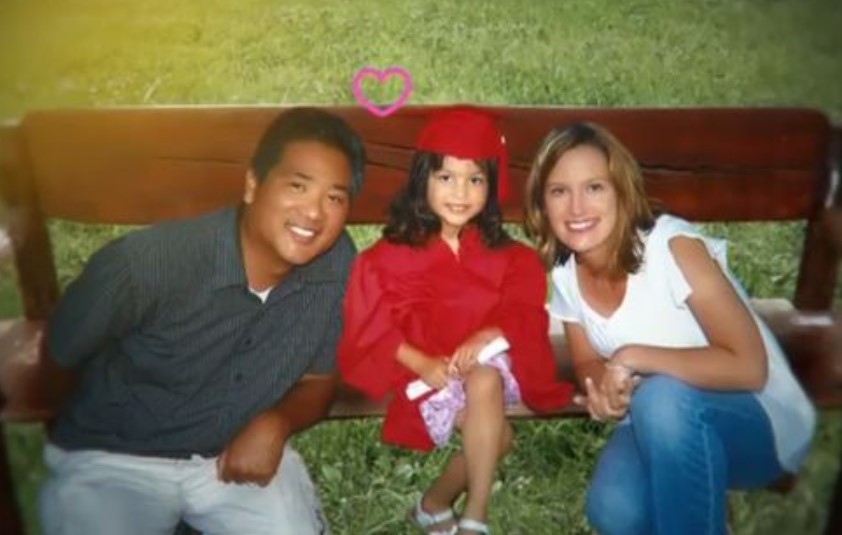 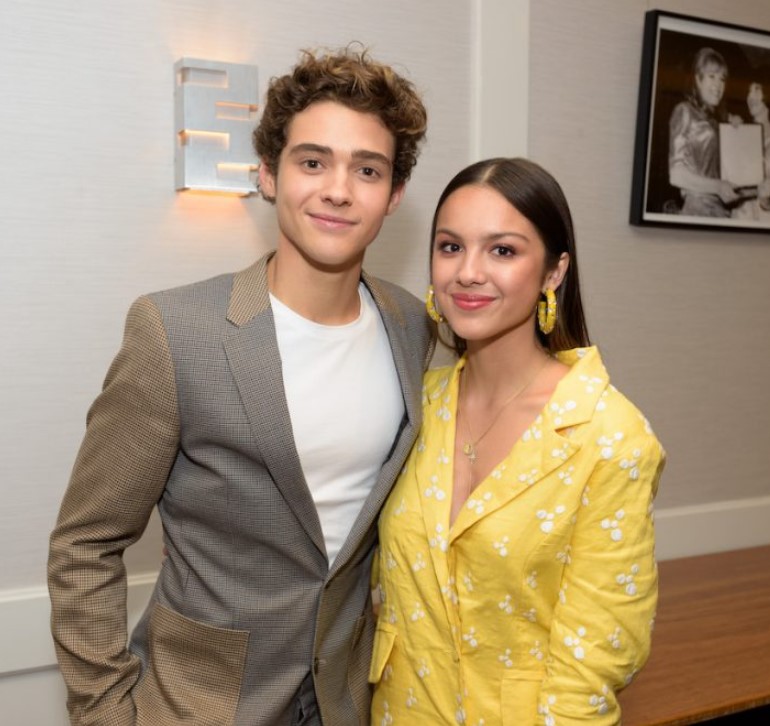 Olivia Rodrigo is an unmarried lady but she is currently rumored to be dating an American socialite, music executive, club promoter, social star, fashion influencer, and DJ whose name goes by Zack Bialobos. Their relationship was rumored after they were seen together in New York City in April 2022. A source told that “they’ve been dating since the Super Bowl”. However, they both have not confirmed their relationship. Zack Bia is also the ex-boyfriend of Madison Beer. 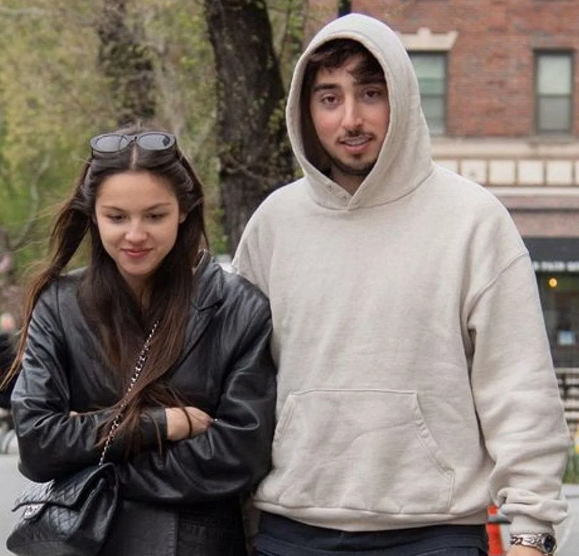 Previously, she was rumored to have dated her co-star, Joshua Bassett. Bassett is also an American actor who was cast as Ricky on "High School Musical: The Musical: The Series" in 2019. Their onscreen romance made their fans rethink if it could have been in real life as well.

Though they never confirmed their relationship, they showed signs as they together wrote a song for the show back then. Also in March 2020, while in quarantine, Rodrigo shared a love song she wrote about someone with a "brown-eyed smile"(probably Joshua).

Just less than a month, she shared a post of Joshua Bassett on her Instagram to support his single, "Common Sense". As of 2021, they probably have broken up as in her latest song, "Drivers License" which she co-wrote seems to be about her real-life events.

Like her lyrics, “And you’re probably with that blonde girl / Who always made me doubt / She’s so much older than me / She’s everything I’m insecure about” is surely about Joshua with his current girlfriend, Sabrina Carpenter.

Whatever it is, Rodrigo is currently happy living a single life. Besides, she is an avid Harry Potter fan and also loves to learn about ancient history and mythology.

Olivia has regularly described herself as "the biggest fan of Taylor Swift in the whole world". She even made a TikTok when Taylor herself commented on Olivia's post, "I say that’s my baby and I’m really proud". Besides, her song was even aired on the radio for the very first time which she also shared on Instagram.

Olivia Rodrigo has quite good earnings from her professional career as an actress and singer. Having her career started at an early age of 12 officially as an actress with a lead role as Grace Thomas in the year 2015, Rodrigo has managed to come a long way up becoming one of the prominent actresses and singers all around the world.

Her source of income is surely her appearances on series and her songs. Her net worth is estimated to be around $500k.

Olivia Rodrigo is a gorgeous lady with a well maintained hour-glass body physique in her late teens. She stands tall with a height of 5ft. 5inches.(1.65m) while her body weighs around 50kg(110 lbs).