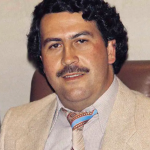 Pablo Emilio Escobar Gaviria, excellently known as Pablo Escobar was a Colombian drug lord and narcoterrorist who was the founder and sole leader of the Medellin Cartel. He began his criminal career by stealing cars and his drug empire was worth more than $30 billion. He was considered the most flagrant, influential, and wealthiest criminal in the history of cocaine trafficking. The 'Medellin Cartel' was formed by him in collaboration with other criminals to ship cocaine to the American market. The 1970s and 1980s saw Pablo Escobar and the 'Medellin Cartel' enjoying near-monopoly in the cocaine smuggling business in the U.S. shipping over 80% of the total drug smuggled in the country. He began working for Alvaro Prieto, a contraband smuggler who operated around Medellin, aiming to fulfill a childhood ambition to have COL $1 million by the time he was 22. Escobar was also elected as an alternate member of the Chamber of Representatives as part of the Liberal Alternative movements in the 1982 Colombian parliamentary election. 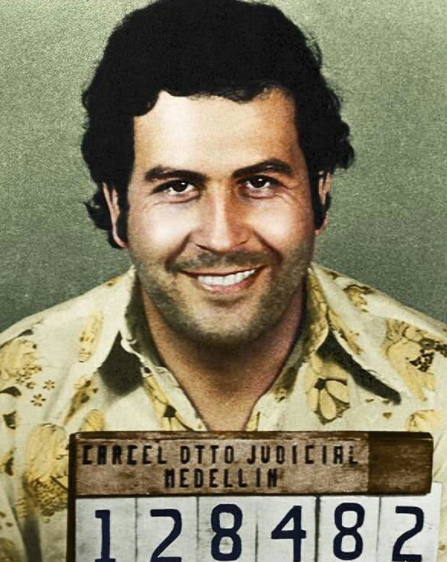 What was Pablo Escobar Nationality?

Pablo Escobar was born on 1st December 1949 with the real name of Pablo Emilio Escobar Gaviria in Rionegro, Antioquia, Colombia. He was of Colombian nationality and belonged to Colombian-white ethnicity. Similarly, his religion was Christian and his race was white. Pablo lastly celebrated his 44th birthday in 1993 and as per his birthdate, his star sign was Sagittarius. He was the third of seven children of the farmer Abel de Jesus Dari Escobar Echeverri (father, 1910-2001), with his wife Hermilda de Los Dolores Gaviria Berrio (mother, d. 2006), an elementary school teacher. He also had six siblings.

Pablo Escobar's death and the subsequent fragmentation of the Medellin Cartel, the cocaine market became dominated by the rival Cali Cartel until the mid-1990s when its leaders were either killed or captured by the Colombian government.  Virginia Vallejo, a television anchorwoman romantically involved with Escobar from 1983 to 1987, offered Attorney General Mario Iguaran her testimony in the trial against former Senator Alberto Santofimio on 4th July 2006, who was accused of conspiracy in the 1989 assassination of presidential candidate Luis Carlos Galan. Vallejo was taken to the United States on a special flight of the Drug Enforcement Administration (DEA)on 18th July 2008. The ranch, zoo, and citadel at Hacienda Napoles were given by the government to low-income families under a law called Extinción de Dominio after Escobar's death.

Pablo Escobar also had been the subject of several books, including the following

Who was Pablo Escobar married to?

Pablo Escobar was a married. He married Maria Victoria Henao in March 1976, who was 15. The relationship was discouraged by the Henao family, who considered Escobar socially inferior; the pair eloped. 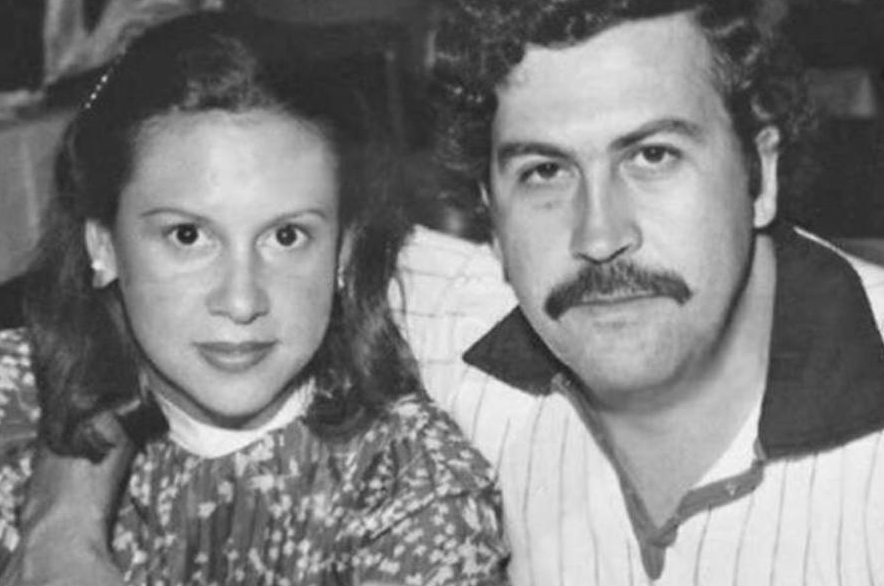 They had two children: Juan Pablo (now Sebastian Marroquin) and Manuela. The pair's relationship was outstanding till Pablo's death. Concerning his sexual orientation, he was straight. 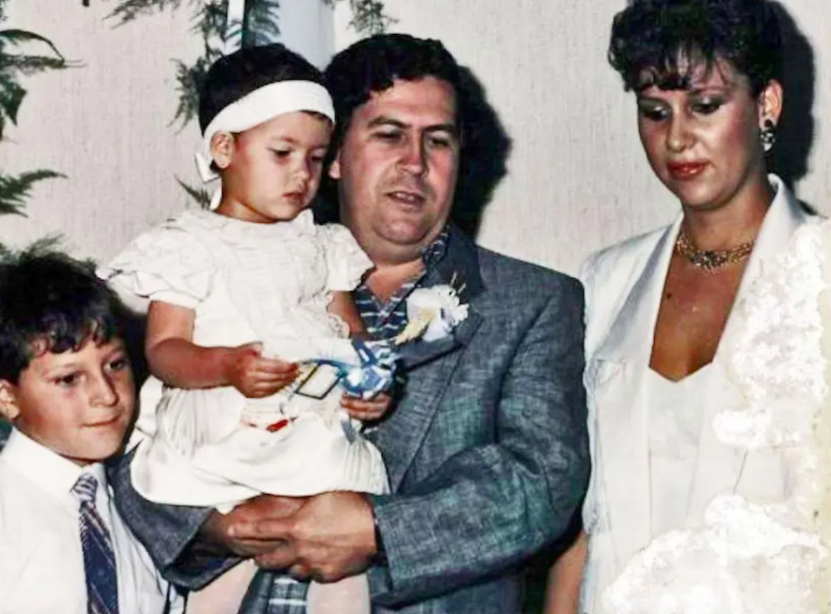 Everything You Need To Know About Pablo Escobar Daughter, Manuela Escobar

What was the Net Worth of Pablo Escobar?

Pablo Escobar had a net worth of $30 million at the time of his death (1993), equivalent to $64 billion as of 2021. His exact amount of salary had not been disclosed yet. In 1989, Forbes magazine estimated Escobar to be one of 227 billionaires in the world, asserting that he had a personal net worth of approaching US$3 billion ($6.4 billion in 2021 money). He purchased 20 square kilometers (7.7 sq mi) of land in Antioquia for several million dollars, on which he built the Hacienda Napoles. The luxury house he created contained a zoo, a lake, a sculpture garden, a private bullring, and other diversions for his family and the cartel. In addition, his major source of income was his Colombian drug lord and narcoterrorist career.

How tall was Pablo Escobar?

Pablo Escobar stood at an ideal height of 1.67 m with a balanced body weight of 75 kg. He had black hair and dark brown eyes color. Additionally, Pablo's body build type was average.