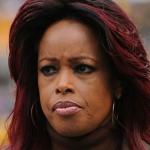 Pam Oliver is an American sportscaster who is best known for her work on the sidelines for various National Basketball Association (NBA) and National Football League (NFL) games. Oliver started her career as a news reporter at WALB in 1985 but she later became a sports anchor. She is one of the most respected sportscasters in the US.

She has been working for Fox Sports as one of their sideline NFL reporter since joining in 1995. She has also worked for other TV channel stations including "WIVB-TV", "KHOU-TV", and "WTVT". She also worked for the American sports channel "ESPN" from 1993-1995. Ebony magazine named her "Outstanding Woman in Journalism" in 2004.

What is Pam Oliver famous for?

Where is Pam Oliver from?

Pam Oliver was born on March 10, 1961, in Dallas, Texas, United States. Her birth name is Pamela Donielle Oliver. She holds an American nationality. Her ethnicity is African-American while Pisces is her zodiac sign. Her race is Black. She is Christain by religion. She was born as the daughter of John Oliver(father) and Mary Oliver(mother). Her father was a master sergeant in the U.S. Air Force while her mother was a housewife. She has two sisters. Because her father works in US Air Force, her family had to move to different places like Texas, Michigan, Washington, California, and Florida in her childhood.

As a child, she preferred watching sports rather than children's shows. She did her schooling at Niceville High School in Niceville, Florida. While in high school, she was professional at tennis, basketball, and track, and field races. Later, she attended Florida A&M University where she continued playing sports and became a college All-American in both the 400-meter and the mile relay. She got graduated with a bachelor's degree in broadcast journalism in 1984. 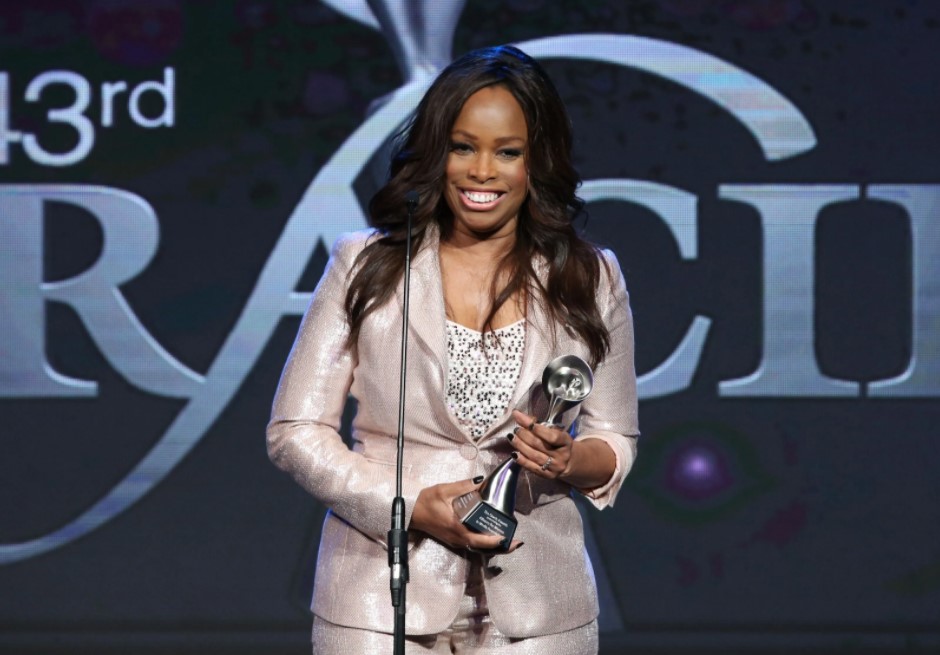 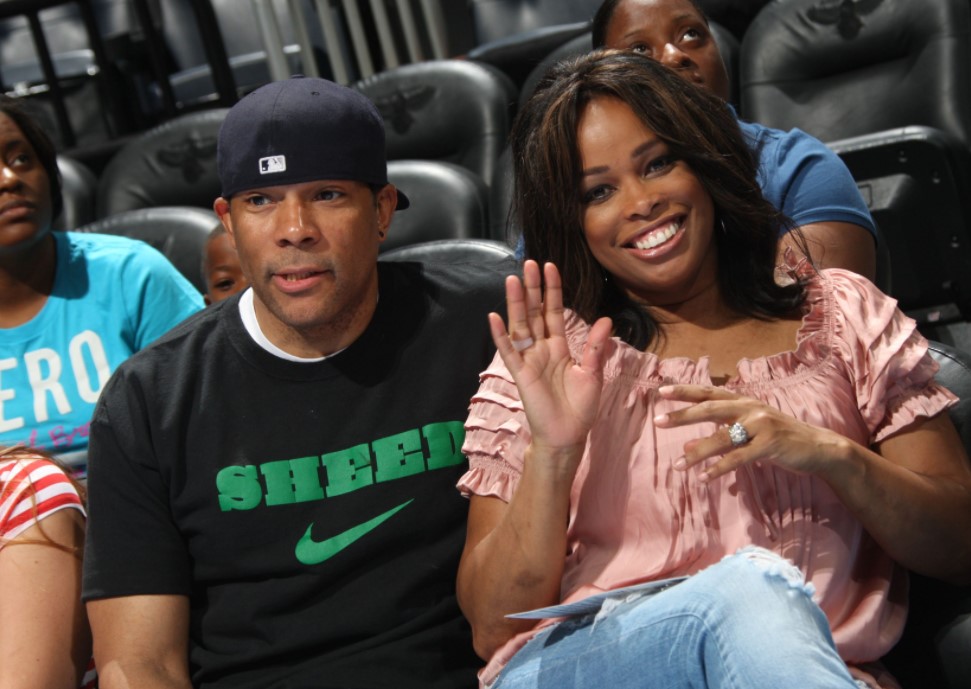 Pamela Oliver is a married woman. She is currently married to her only husband, Alvin Whitney. Whitney is an award-winning TV producer who is currently a freelance producer for CNN Sports and Turner Sport. The couple tied the knot in 1990. The couple is not blessed with any children because of Oliver's diagnosis of uterine fibroid. However, she is the step-mother of three children named Aiyana, Khail, and Anissa from Whitney's previous marriage. At present, the couple is living a happy together. The couple also owns three dogs.

During a recent playoff game at Lambeau Field between the Green Bay Packers and LA Rams, Oliver did not seem perfectly fine as she sounded sluggish and slurred while reporting the game which got noticed by her fans who quickly began commenting about her condition where some of them suggesting she might be in the middle of a medical emergency like a stroke. There is no further information about her health. However, she will be back on the sidelines according to her schedule.

Pam Oliver has earned a good amount of money from her profession as a sports broadcaster. Having started her career as a news reporter in 1985, Oliver has come a long way becoming one of the most respected sportscasters in the business in her 35 years long career. Her source of income is surely from a sportscasting career. Including all her earnings, Oliver has undoubtedly managed to amass a healthy fortune estimated to be $6 million. She earns an annual salary of $2 million.

Pam Oliver is a gorgeous woman with an average body physique in her late 50s. She stands tall with a height of 5ft 10inches(1.78m) and weighs around 60kg(132 lbs). Her body measurement is 35-25-35 inches. She has brown hair and a pair of black eyes.

Trivias About Pam Oliver You Need To Know.