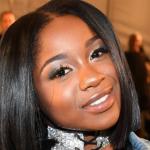 Reginae Carter is an American R&B and hip-hop singer, model, and actress who is best known as the daughter of the American rapper, singer, and songwriter, Lil Wayne. Carter appeared in the 2009 documentary titled "The Carter" which was based on her father's life.

She started her music career by being one of the members of the teenage girl group "OMG(Officially Miss Guided)" in 2009 but later, she left the group and went on to pursue her solo career by signing with her father's record label at the young age of 14. She has made her appearance in many of her mother, Toya Johnson's reality TV series including "Tiny and Toya", "Toya: A Family Affair", and "My Super Sweet 16.

She also has her own youtube channel named "Reginae Carter" with around 61k subscribers where she posts her music videos.

What is Reginae Carter famous for? 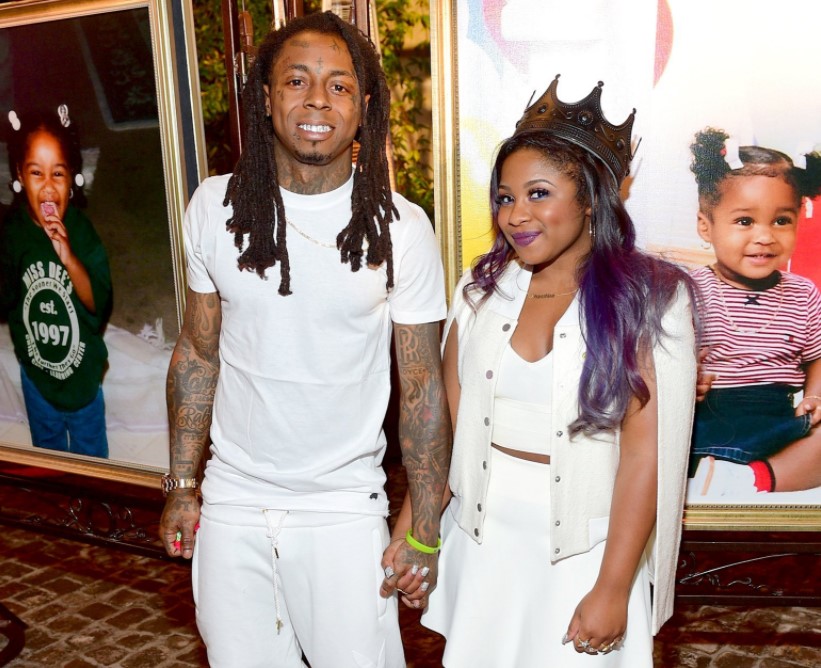 Where is Reginae Carter from?

Reginae Carter was born on November 29, 1998, in New Orleans, Louisiana, United States. Her birth name is Reginae Carter. She holds an American nationality. Her ethnicity is African-American while Sagittarius is her zodiac sign. She is Christain by religion.

Carter was born as the eldest daughter of Dwayne Michael Carter Jr."Lil Wayne"(father) and Antonia "Toya" Johnson(mother). Her father is a famous American rapper, singer, songwriter, record executive, entrepreneur, and actor who is considered to be one of the greatest rappers of all time while her mother is an American reality television personality, rapper, businesswoman, and author.

During the time of her birth, her father was 16 years old while her mother was just 15. After her father rose to stardom, his parents got married in 2004. Later, they got divorced in 2006 after two years of their marriage. However, Carter was raised by her father and mother together.

She was raised in her hometown, New Orleans. After the divorce of her parents, her father got married radio broadcaster, Sarah Vivan, and her mother got married to Memphitz Wright. Carter has three half brothers named, Dwane III, Cameron, and Neal from her father. She also has a half-sister named Reign from her mother.

Belonging from a family with a background of music, it was obvious for her to follow her father and mother's footsteps. So, she was interested in music since her childhood and also took many music classes. She did her schooling at a local school. Later, she attended Clark-Atlanta University and got graduated. 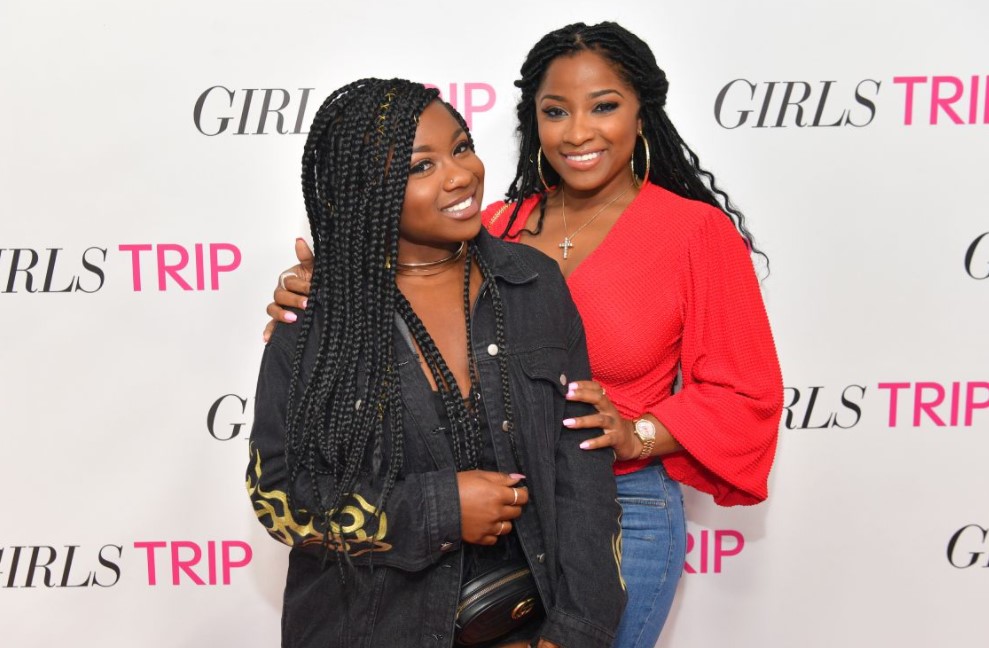 Everything To Know About Toya Johnson 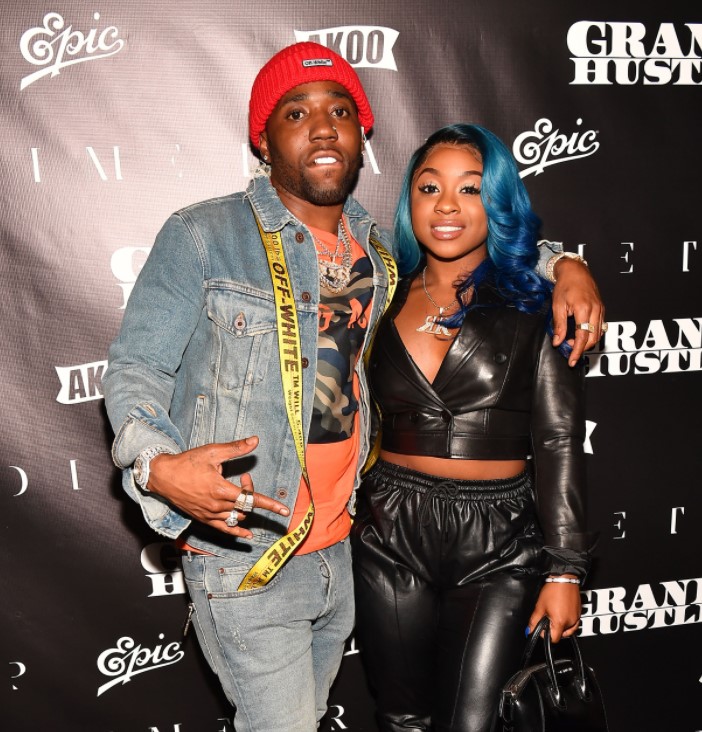 Everything To Know About YFN Lucci

Reginae Carter is currently in a relationship with her ex-boyfriend, YFN Lucci with whom she had a bitter past. Lucci is an American rapper whom she dated in 2018 and they were even spotted at INsta Gala in Atlanta and NBA ALL-STar Game but they broke up soon when Reginae caught her boyfriend and a few other women at the infamous Cucumber Challenge Party.

However, following Reginae's 22nd birthday on November 30, 2020, it was confirmed that she's reconciled with him which she confirmed via Twitter though she didn't mention his name.

Recently in January 2021, Deyjah Harris, Carter's best friend, took to Twitter Monday night, suggesting that Carter deserves better. This was taken as a taunt towards Carter's relationship with Lucci. Previously, she was in relationships with Joshua Brown (2014 - 2017) and Jaquez Sloan (2012 - 2015).

Reginae Carter has quite good earnings from her professional career as a singer also as a model and actress. Having her career started at the early age of 11, she has been able to grow up as an artist earning millions of fans all around the world. Born in a surplus family as the daughter of popular rapper, Lil Wayne, she never has to stop herself from buying expensive things.

On her 16th birthday, she was gifted with two luxurious cars: a BMW and a Ferrari by her father, just a year later, with a Range Rover worth a thousand dollars. Her net worth is estimated to be around $2 million.

Reginae Carter is a gorgeous lady in her 20s. She has a well maintained hour-glass body physique of measurement 38-28-35 inches. She stands tall with a height of 5ft. 5inch.(1.65m) while her body weighs around 58kg(128 lbs). Sher has a brown complexion with black hair and brown eyes. She has moreover a chubby facial structure.