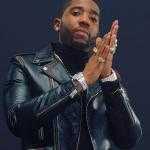 YFN Lucci is an American rapper and songwriter. Lucci is mainly recognized for his debut mixtape, "Wish Me Well"(2014). He is known for his popular hit songs: "Key to the Streets", "Everyday We Lit" and "I Wonder Why". Lucci made his official debut at the age of 17 and marked his name on the Billboard 200 via albums like "Long Live Nut"(2017) and "Ray Ray from Summerhill"(2018). 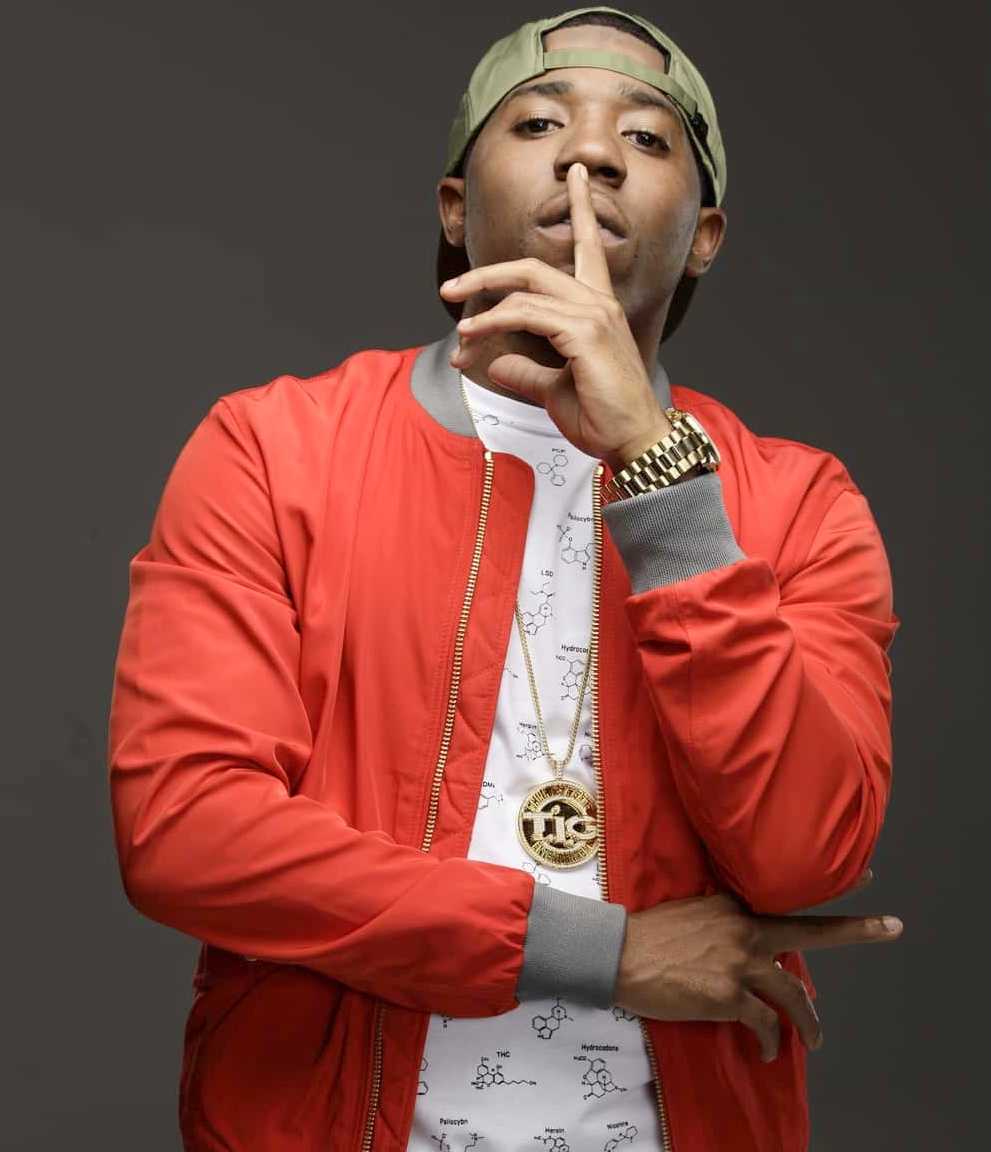 YFN Lucci was born on February 16, 1991, in Atlanta, Georgia, United States. His birth name is Rayshawn Lamar Bennett. His nationality is American. Aquarius is his zodiac sign. He was born to Jamaican parents.

Lucci was raised in the neighborhood of Summer Hill. He has an older brother named YFN Kay who is also a rapper.

He attended Southside High School. He was a member of the school's football team.

He grew up idolizing popular artists: Tupac Shakur, Lil Wayne, Ja Rule, Hot Boys, Jay-Z, The Diplomats, T.I., Young Jeezy and Fabolous. At the age of 16, he decided to take on his talent as his career after getting influenced by the rapper Johnny Cinco and his older brother. 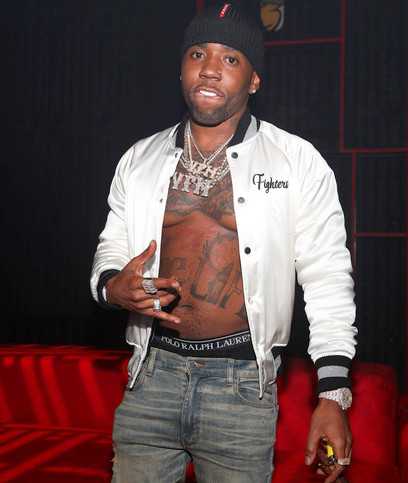 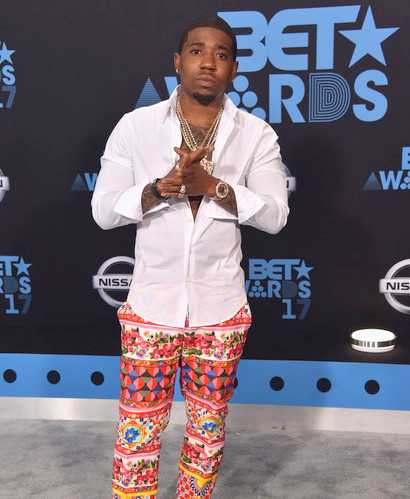 The Atlanta rapper, Lucci isn't married yet. He has been dating Reginae Carter, the daughter of rapper Lil Wayne since 2018. Carter is also a singer.

Everything To Know About Reginae Carter

He has a son and a daughter. His children often make appearances during his performances to steal the show with their dance moves, especially his daughter. 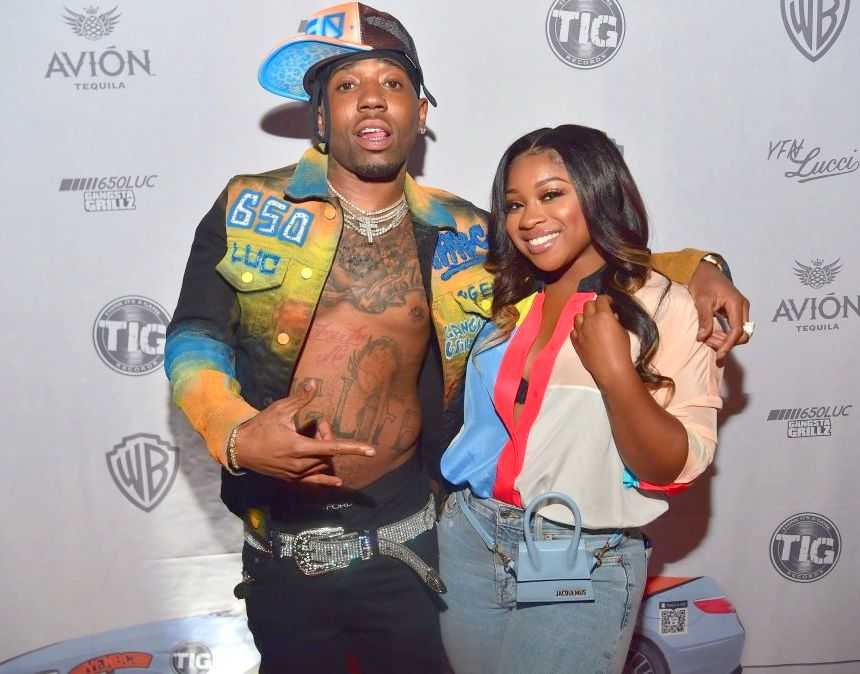 Before, on February 13, 2016, just one day before Valentine's day, Lucci posted shady tweets insinuating that he is close to Jerrika Karlae, the fiancée of fellow rapper Young Thug.

Thug first responded indirectly but later accused Lucci of trying to clout up to him and mentioned that he prefers to compete via music.

The day after that turned out to be the battlefield for both of the fellow rappers. Both of the rappers started to fire shoot each other through social media.

YFN Lucci has an estimated net worth of $1 million. He has earned his wealth mostly through his several raps and EP's. He also earns through his live performance on various platforms and occasions. 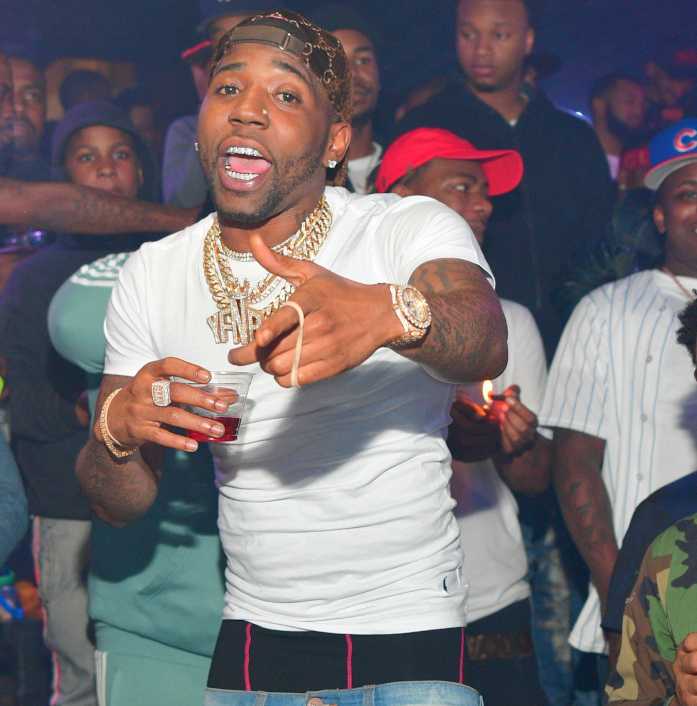 The popular rapper, YFN Lucci has a well maintained perfect body figure. Lucci stands tall with a height of 5ft. 8inches.(1.73m). He has a bodyweight of 72kg(154 lbs).

He has a dark complexion with black hair and black eyes.

Trivias About YFN Lucci You Need To Know.