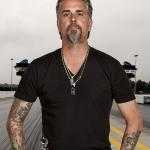 Richard Rawlings is an American entrepreneur and media personality. He is best known for his appearances in the Discovery Channel reality television show Fast N' Loud. He is the proprietor of the Gas Monkey Garage, Gas Monkey Bar N' Grill and Gas Monkey Live music venues in Texas. He has also appeared in national television commercials for Dodge vehicles and financing. 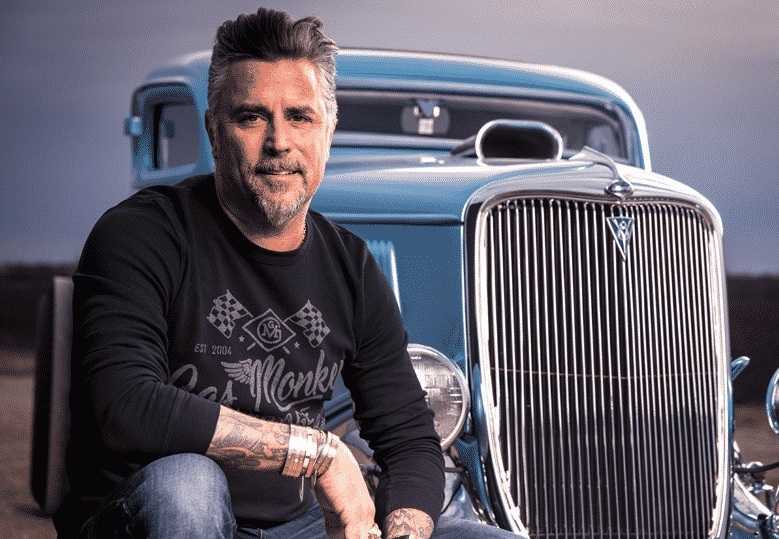 What is Richard Rawlings Famous For?

Where was Richard Rawlings Born?

Richard Rawlings was born on 30 March 1969. His birth place is in Fort Worth, Texas in the United States. He holds American nationality. He used to attend auto shows with his father. He starting constructing cars at an early age. He purchased his first car at the age of 14.

He graduated from Eastern Hills High School. After graduation, he started working as a law enforcement officer, firefighter, and paramedic.

How Many Cars Does Richard Rawlings have? 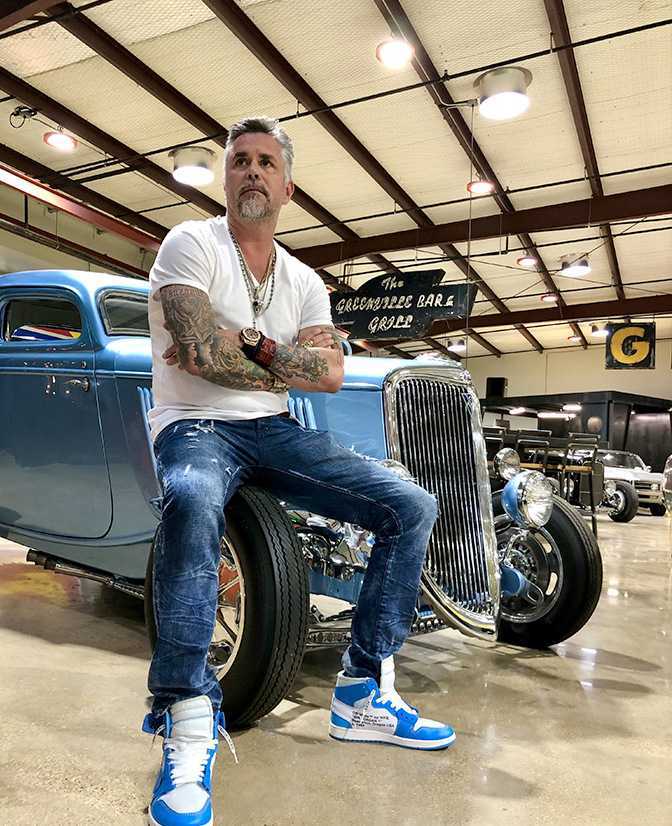 Discovery Channel series Fast N' Loud has been focusing on his facility since 2012. 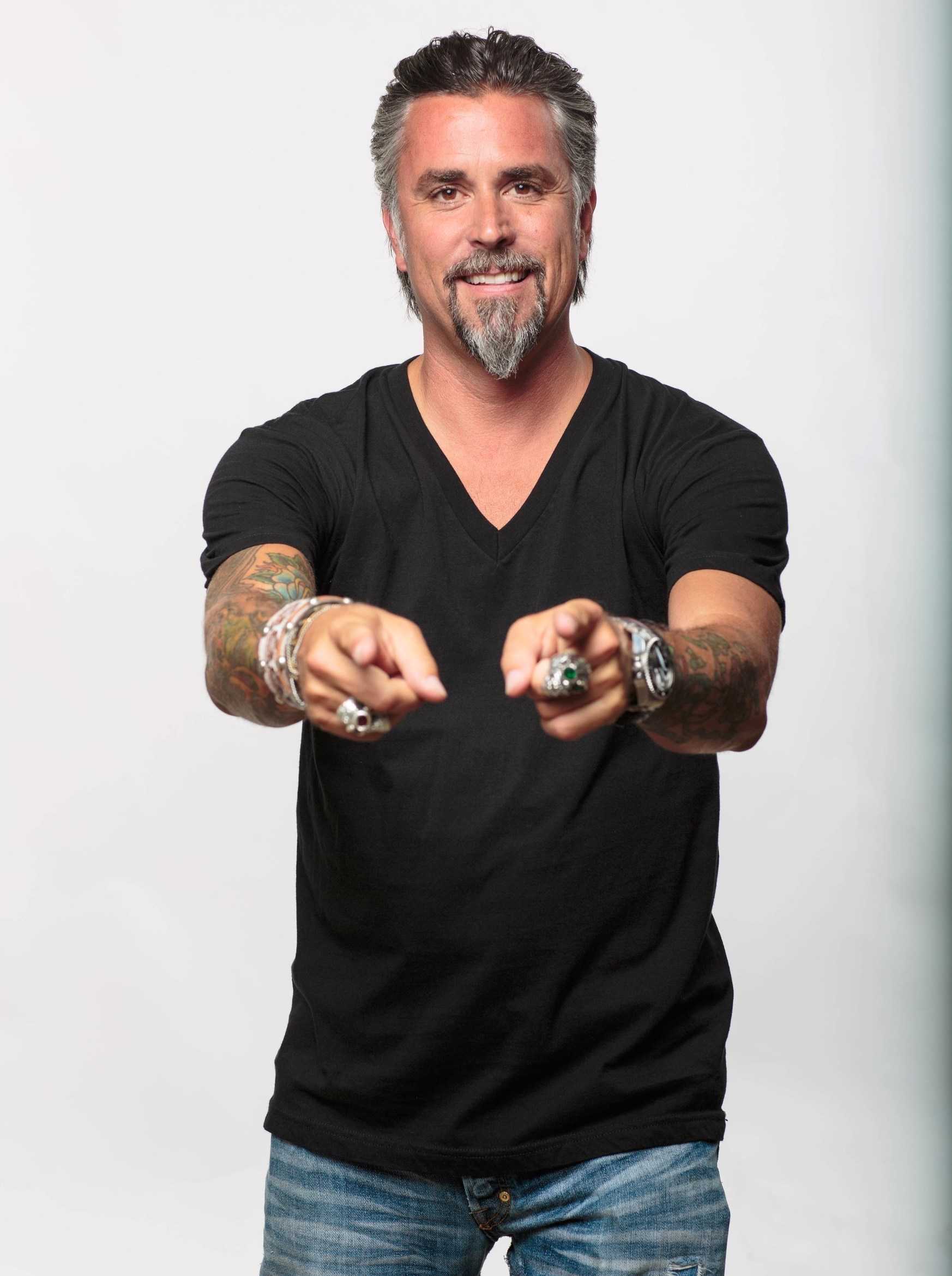 Richard Rawlings and co-pilot Dennis Collins allegedly broke the 1979 Cannonball Run time from New York City to Los Angeles of 32 hours and 51 minutes in May 2007. Their final time is 31 hours and 59 minutes.

He has future plans to open more outlets.

He started a restaurant venture, Richard Rawlings' Garage in Harker Heights, Texas in 2016. It permanently closed in March 2019. 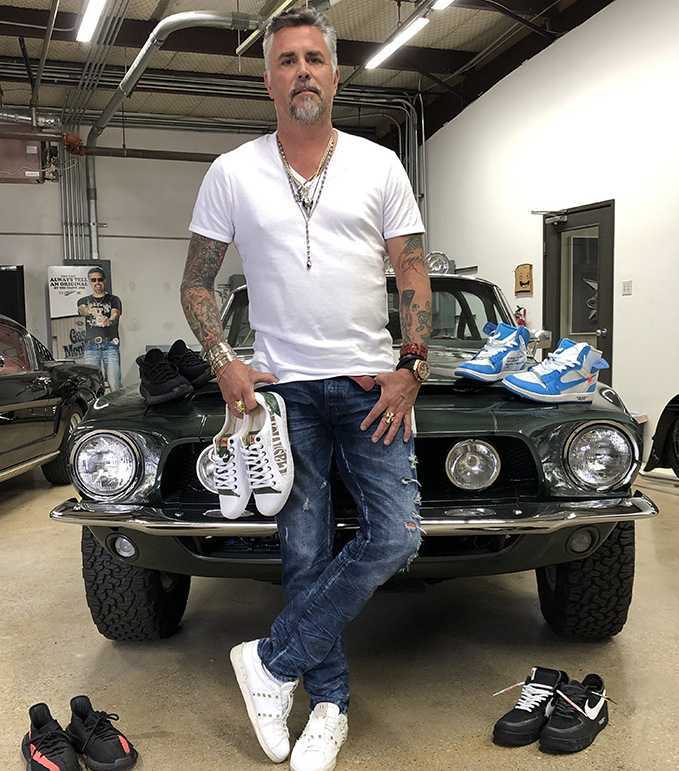 He published his first autobiography, Fast N' Loud: Blood, Sweat, and Beers in May 2015.

He started its second location at Dallas Fort Worth International Airport in 2014. 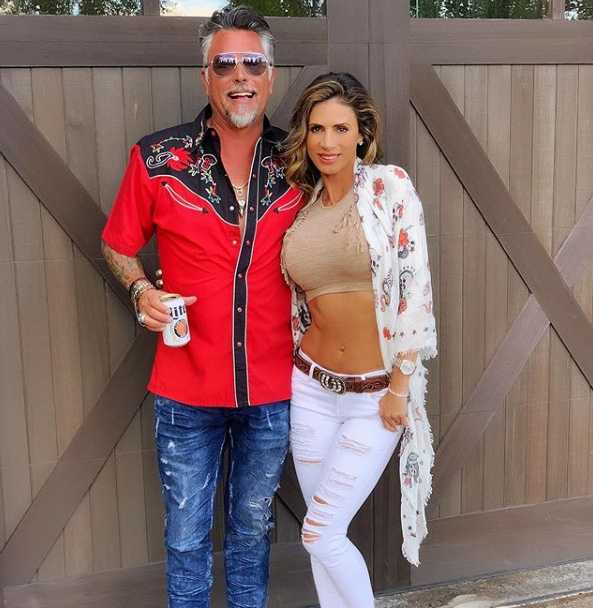 Who is Richard Rawlings Married to?

Richard Rawling was previously married to Karen K. Grames. They got married in 1993 and divorced the following year.

He married his second wife Suzanne Marie Mergele in 1999. They later got divorced in 2009. He remarried Suzanne in 2015. They separated in 2019 and filing for divorce.  Richard Rawlings' new girlfriend Katerina Deason in 2019 after divorce from wife Suzanne Rawlings. The couple is engaged.

He lives in Dallas, Texas. 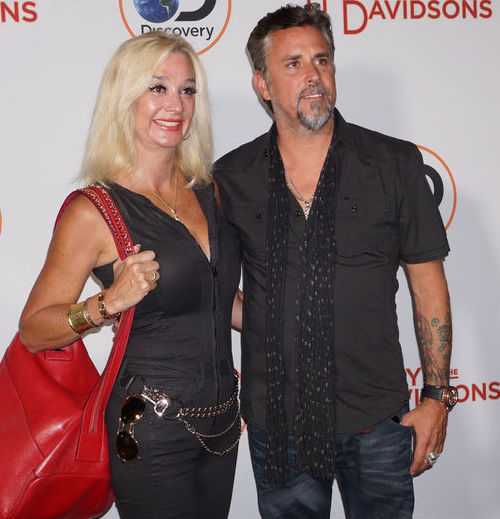 What are Richard Rawlings Body Measurements?

What is Richard Rawlings Net Worth?

Richard Rawlings earns from his business ventures. He has opened numerous bars, live music venues, and restaurants. He also earns from appearing in reality television show, Fast N' Loud. His net worth is estimated at $20 million at present.