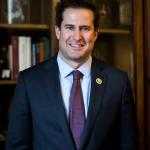 Seth Wilbum Moulton popularly known as Seth Moulton is an American politician. He is serving as the US Representative for Massachusetts's 6th congressional district since 2015. A member of the Democratic Party, Moulton is a former Marine Corps officer. He was seen as a potential presidential candidate for the Democratic nomination in 2020. He announced his candidacy for 2020 presidential election on 22 April 2019.

What is Seth Moulton Famous For?

Where was Seth Moulton Born?

Seth Moulton was born on 24 October 1978. His birth name is Seth Wilbur Moulton. He was born to a father, Wilbur Thomas Moulton, Jr., and a mother, Lynn Alice. His birthplace is in Salem, Massachusetts in the United States. He holds American nationality. He has 2 siblings, a brother, Cyrus, and a sister, Eliza. He grew up in Marblehead, Massachusetts.

He attended Harvard University. He graduated from Harvard with a Bachelors of Arts in physics in 2001. He gave the Undergraduate English Oration at his commencement, focusing on the importance of service.

He joined the Marine Corps after graduating from Harvard.

Upon serving four tours in Iraq, he earned his master's degrees in business and public policy in a dual program at Harvard.

After graduating from Harvard University, he joined the United States Marine Corps in 2001.

He attended the Officer Candidate School in Quantico, Virginia.

He graduated with the rank of second lieutenant in 2002.

He was among the first service members to enter Baghdad at the beginning of the Iraq War.

He received the Bronze Star Medal for his actions in battle.

He served four tours in Iraq.

He was discharged from the Marine Corps with the rank of captain. 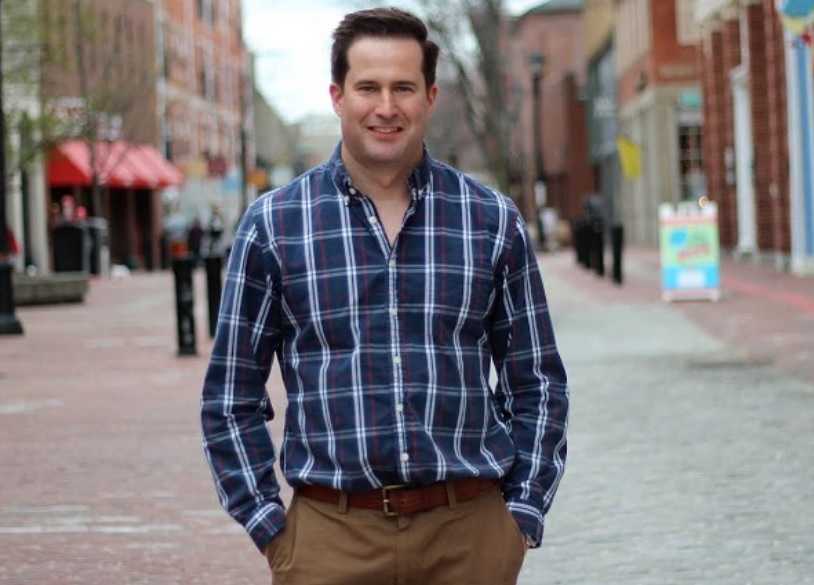 He co-hosted a television program with his Iraqi interpreter, Mohammed Harba in 2003.

He was frequently interviewed about his experiences as an officer in Iraq between 2003 and 2008.

He was featured in the 2007 Academy Award-nominated documentary No End in Sight.

after returning from his active duties with the Marines, he earned a master's degree in business and public policy in 2011.

he then worked as a managing director of the Texas Central Railway for a year.

He and his graduate school classmate founded Eastern Healthcare Partners in 2011. The company raised investor funds and drafted a partnership agreement with John Hopkins School of Medicine.

He defeated Richard Tisei in the general election.

He is a member of the Congressional Arts Caucus and the Climate Solutions Caucus.

He has been seen as a potential candidate for the Democratic nomination for 2020 US presidential election. He traveled in early primary states such as Iowa and New Hampshire in March 2019.

He officially announced his candidacy on 22 April 2019.

He appeared on ABC's Good Morning America just after announcing his run for president, where he said, "I'm not a socialist. I'm a Democrat. And I want to make that clear."

Who is Seth Moulton Married to? 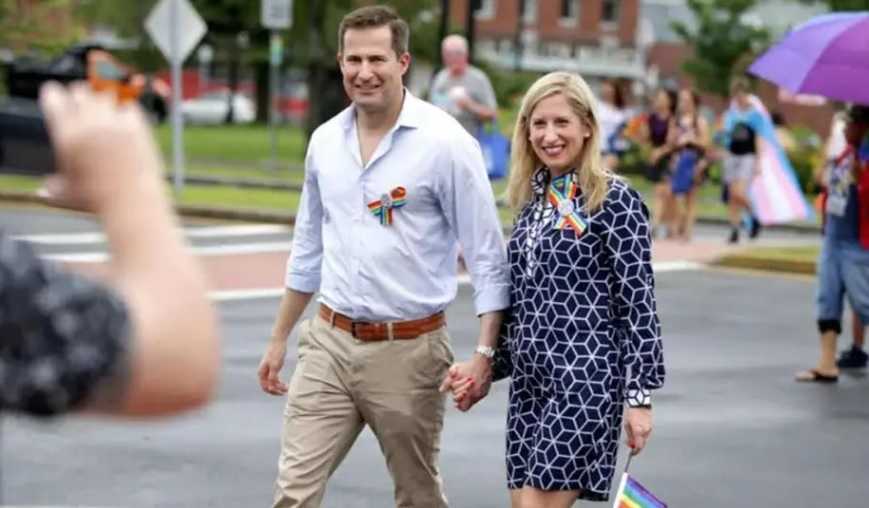 Seth Moulton is a married man. He is married to Liz Boardman. She is a senior client partner at an executive search firm. He announced in June 2013 on Twitter that he was engaged to his girlfriend. The couple got married on 22 September 2017 at the Old North Church, Marblehead, Massachusetts. The couple has a daughter together named Emmy, born in October 2018.

Trivias About Seth Moulton You Need To Know.