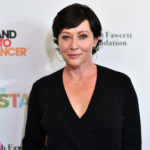 Shannen Doherty is an American actress who rose to fame with her role in the movie ‘Girls Just Want to Have Fun’ alongside Sarah Jessica Parker and Helen Hunt in 1985. She is also a television director as well as a producer and an author. She started her career as a child artist at a very early age and has since then worked on a number of films and numerous television shows. The article below contains every tiny detail there is to know about her.

Shannen Doherty is an American actress, producer, author, and television director. She is best known for her roles on TV shows which are Brenda Walsh in Beverly Hills, 90210 and the other is Prue Halliwell in Charmed. 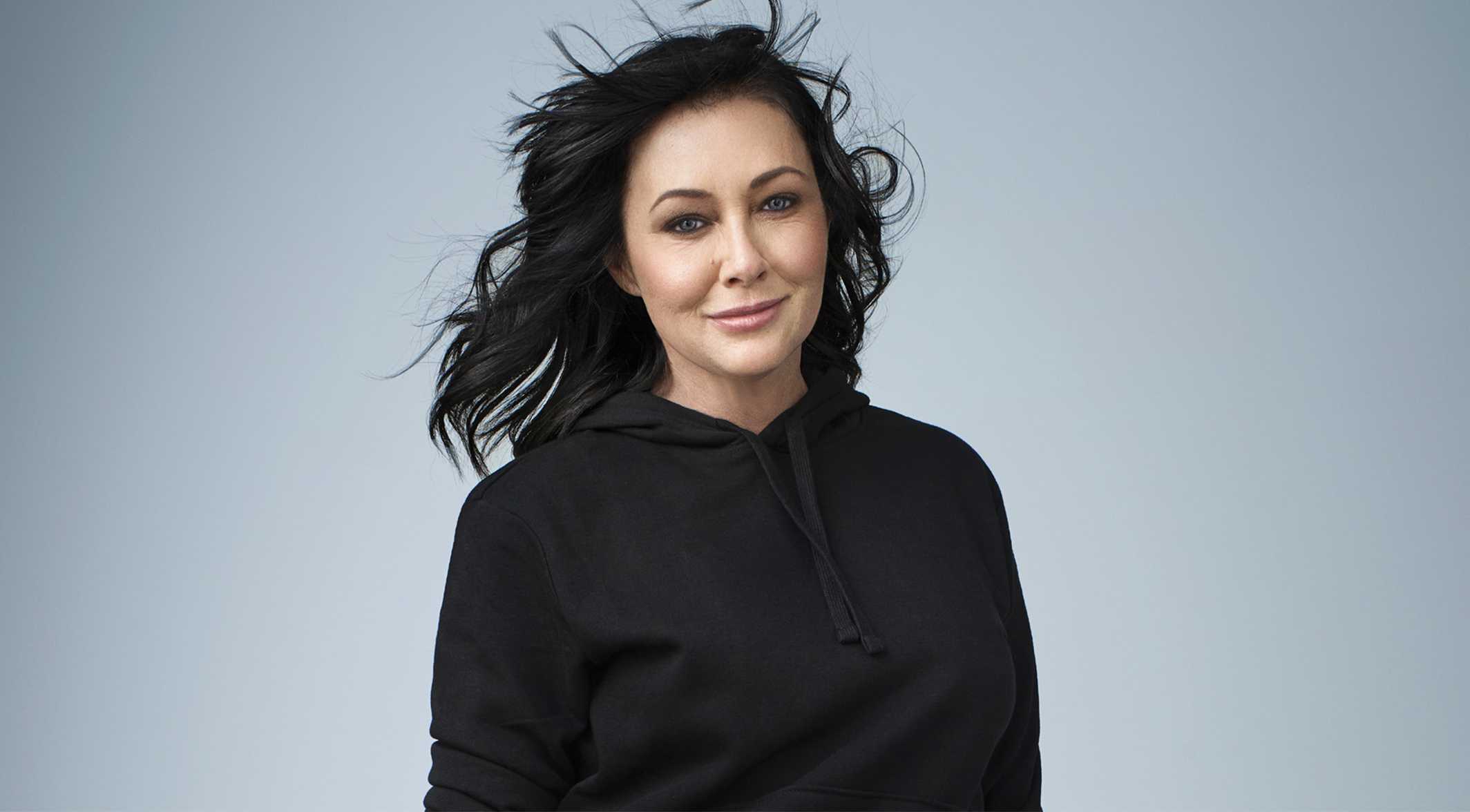 Where is Shannen Doherty born?

Back to her early life, Shannen Doherty was born in Memphis, Tennessee, USA. Her nationality is American and ethnicity is mixed (English, Scottish, and Irish). She was born to Rosa Elizabeth Doherty and John Doherty. She has an older brother, Sean.

She began acting like a kid with several short TV appearances before she was cast as Jenny Wilder in “Little House on the Prairie”. She won guest roles on shows such as Voyagers! and Father Murphy. She went to George D. Chamberlain High School in Tampa, Florida.

When did Shannen Doherty Pursue her acting career? 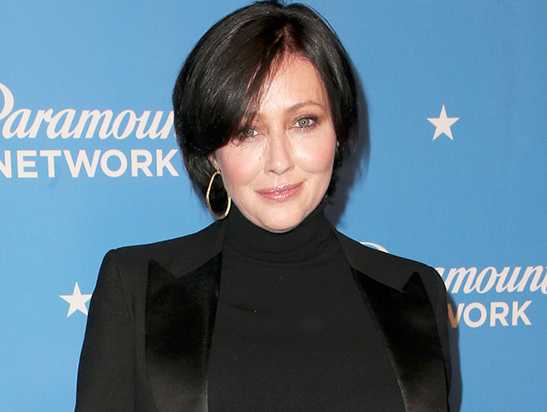 Who are the husbands of Shannen Doherty?

Reflecting her personal life, Shannen Doherty married Ashley Hamilton, son of actor George Hamilton, on October 11, 1993. But the couple divorced the very next year. Later in 2002, she married Rick Salomon but this marriage also didn’t last long as it was annulled after just nine months.

Currently, Shannen is married to photographer Kurt Iswarienko. The couple got married in October 2011 in Malibu, California.

Doherty suffered from breast cancer and announced her health issues in March 2015. She went for chemotherapy and radiotherapy following surgery and announced in April 2017 that her cancer was in remission.

How much net worth Shannen Doherty owns?

As per various online sources, Shannen has a net worth of $10 million at present, engaged in different fields but her salary is not revealed yet. In the case of revealed, we will let you know.

How tall is Shannen Doherty?

Trivias About Shannen Doherty You Need To Know.