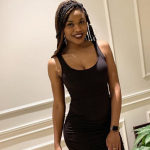 Sharina Hudson is an American massage therapist. But she has gained fame as the girlfriend and alleged mistress of Wendy Willaims‘ husband and manager, Kevin Hunter. Today, we will try to disclose her facts including her affairs, rumors and many more. To know more about Sharian Hudson, you can scroll down the page. 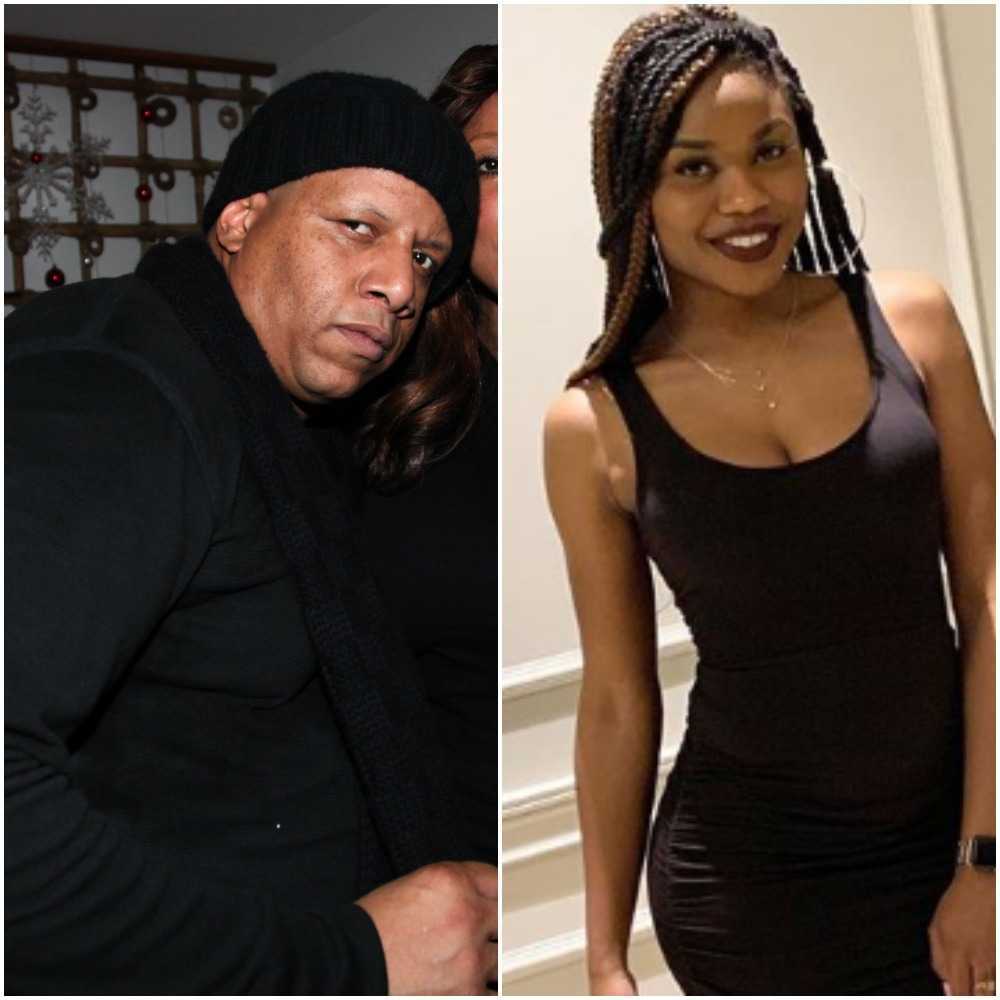 Sharina works as a massage therapist in Hollywood. There are reports that claim that Kevin has purchased a $ 765k home for Sharina in Morristown, New Jersey. It is a 4-bedroom single family home with an area of 3900 sq. feet. Photographers have snapped Sharina, wearing a big diamond ring on her ring finger. They believe that she is engaged to Kevin. She was also seen in New York City recently. When a photographer tried to click her picture, Sharina made attempts to hide from him. She was probably there to pick her car from the Theater District Parking Garage.

Who is Kevin Hunter husband of Wendy Williams?

Reports are that Kevin is leading two loves. He splits his time between his wife Wendy and his kept mistress Sharina. When reports emerged that Sharina is pregnant with Kevin’s child and is going to deliver an Oops baby, the media speculated that Wendy would now divorce her husband but that never came.

But Wendy said that all the rumors are false and that she is not going to divorce her husband and manager, Kevin.

Who is Wendy Williams?

Sharina Hudson was born in North Carolina, the USA. She is American by nationality and belongs to the Afro-American ethnic group. Similarly, the belief in Christianity.

She currently resides in Morristown, New Jersey, USA. However, there are no details about Sharina’s parental background and his education details.

Reflecting her personal life, Sharina Hudson has been dating Kevin Hunter for the last 10 years. But they have kept their relationship secret and away from the prying eyes of the media. Some tabloids also claim that Kevin and Sharina are engaged and this engagement took place a few years back. The exact date and year are not revealed.

In September 2018, Kevin and Sharina were photographed together in a public place and this secret extra-marital love affair of Kevin was exposed.

There are some reports that Sharina has given Kevin an ultimatum that he should now leave Wendy so that they can settle down. But Daily Mail reports that Kevin has said that he cannot leave Wendy now since she is paying all their bills.

Observing her body physics, Sharina stands a height of 5 feet 8 inches and weighs around 60 Kg. Similarly, She has a pair of dark brown eyes and black hair color. Her body measures 34-27-36 inches. Furthermore, She used to wear a 33B bra size and 8 (US) size of shoe.