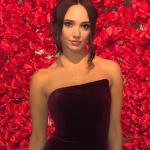 Sofia Franklyn is an American radio presenter, podcaster, and blogger who is best known as the co-host of a trending podcast titled "Call Her Daddy" alongside Alexandra Cooper. Sofia gained much fame and stardom as an internet influential celebrity with over 190.8k followers on her Twitter: @sofiafranklyn and over 816k followers on her Instagram: @sofiafranklyn.

Franklyn went on public sharing about the few unknown things about her relationship with Cooper, she even accused Cooper of stabbing her in the back while they renegotiated their contract with Barstool Sports on Tuesday afternoon, May 19, 2020.

What is Sofia Franklyn Famous for? 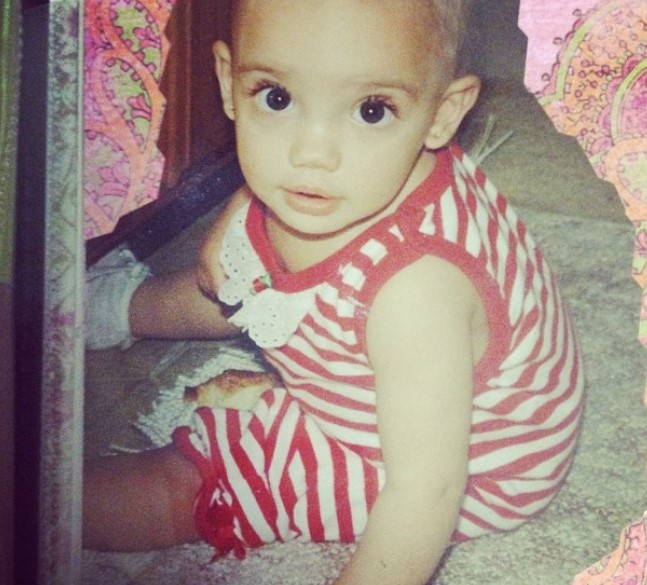 Where was Sofia Franklyn Born?

Sofia Franklyn was born on July 21, 1992, in Salt Lake City, Utah, United States. Her birth name is Sofia Franklyn. Her nationality is American. Franklyn belongs to African-American ethnicity while Cancer is her zodiac sign.

Franklyn was born and raised in her hometown, Utah where she joined the University of Utah and later got graduated earning a bachelor's degree in Economics. After her graduation, she joined as a consultant in a company but she left the job shortly after to pursue a career in creative things. Later, she moved to New York to start a professional career. 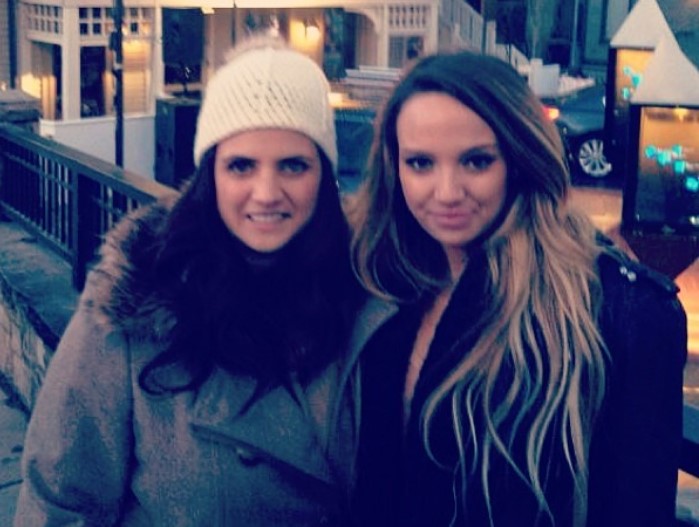 What does Sofia Franklyn do for Living?

Sofia Franklyn began her career as a blogger and podcaster after she started a blog associated with Barstool Sports in 2018. She began writing her own blog on the company's website. Her different content became an instant hit on the internet as she penned her experiences related to sex and hometown in her blogs.

While she was working as a blog writer at Barstool Sports, she shared her room with her friend named Alexandra Cooper, who currently is a co-host of Franklyn in the trending podcast titled "Call Her Daddy". The podcast is completely handled by the Barstool after Sofia and Alex signed a three-year contract with the company. 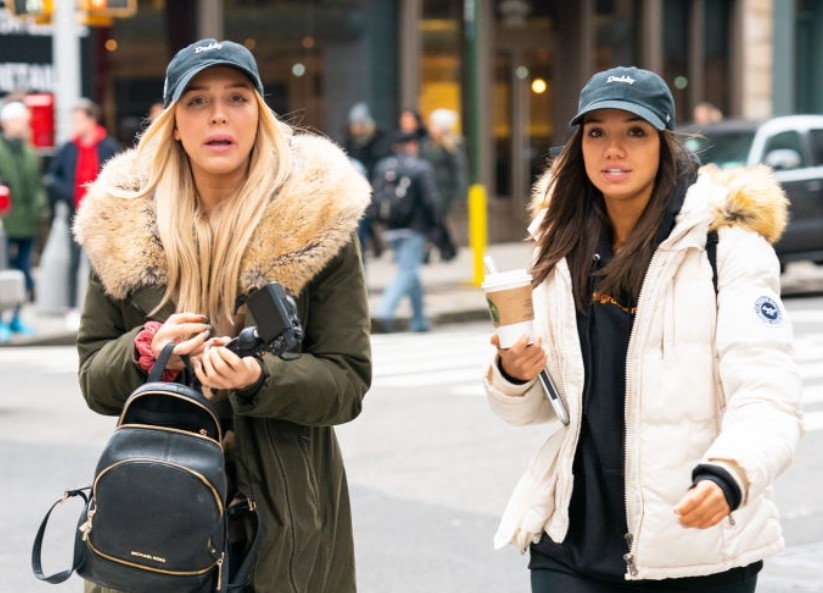 Everything To Know About Alexandra Cooper

The duo came up with the idea about sex education in the bar where they partied together and discussed it. Alexandra and Sofia then framed an idea to form a podcast of their discussion and soon began to start their popular podcast called "Call Her Daddy".

Currently, the podcast is hosted by Cooper only after Franklyn left the podcast claiming that Cooper, who was once her best friend had backfired her not for once but several times. She was disappointed with the fact that she was betrayed by Cooper as she was demanding to control the show by herself only which was before handled by both of then 50-50.

On IG Live on May 19, 2020, Tuesday, Franklyn gave reasons for being no longer on the podcast and even thanked "The Daddy Gang" members for being with her all the time.

Who is Sofia Franklyn's Boyfriend?

Sofia Franklyn is currently in a relationship with her boyfriend, Peter Nelson. Nelson is the executive vice-president of HBO sports with whom Franklyn has been dating since 2019. They were also spotted together on April 27, 2019, at the 6th annual village Fete in Brooklyn, New York. 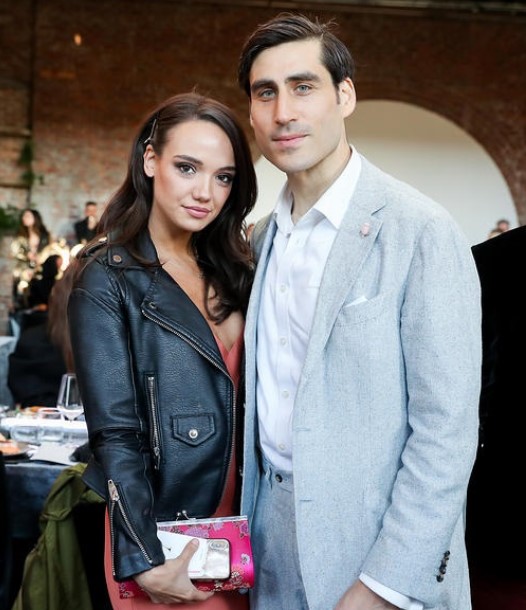 Besides, during the 2020 controversies between Franklyn and Cooper, Nelson was also accused of advising both the girls to sign a new contract despite an existing contract.

What is the Net Worth of Sofia Franklyn?

Sofia Franklyn has quite good earnings from her career as a podcaster and blogger. Having worked in this field for over 2 years, she has managed to earn a healthy fortune from her podcasts, blogs, and also from social sites. Her estimated net worth is around $1 million including all of her sources, salary from the podcast, and social sites.

How Tall is Sofia Franklyn?

Sofia Franklyn is a gorgeous hot lady in her late 20s. With her stunning hourglass body physique and sexy looks, Franklyn has managed to win several hearts all over the internet. She stands tall with a height of 5ft. 5inches(1.65 m) while her body weighs around 59kg(130 lbs). She has a fair complexion with brown hair and brown eyes.

Trivias About Sofia Franklyn You Need To Know.