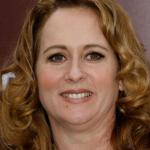 Mary Christine Brockert, famous as Teena Marie, was an American singer-songwriter, musician, arranger, and producer who was well recognized for her distinctive soprano vocals. Marie earned the title Ivory Queen of Soul with her success in  R&B and soul music.

She played rhythm guitar, keyboards, and congas. She had received three-time Grammy Award nominations. She released her debut album "Wild and Peaceful" in 1979 which gained huge success.

After debuting with Rick James on "Soul Train" in 1979, she became the show's first white female guest. She had appeared eight more times on the show more than any other white act.

Her popularity in R&B and soul music, as well as her dedication to these genres, earned her the moniker "Ivory Queen of Soul."

Teena Marie who was known for her distinctive soprano vocals died on the afternoon of December 26, 2010. She was just in her mid-50s at the time of her death. She is survived by her daughter, Alia Rose, who also found Marie dead in her Pasadena home. By the end of 2021, we would be celebrating Marie's 11th death anniversary.

The Los Angeles County coroner conducted an autopsy on December 30, 2010, and decided that she died of natural causes because there were no traces of obvious trauma or a discernible cause of death. Also, she had suffered a generalized tonic-clonic seizure a month before her death.

What was Teena Marie Famous For? 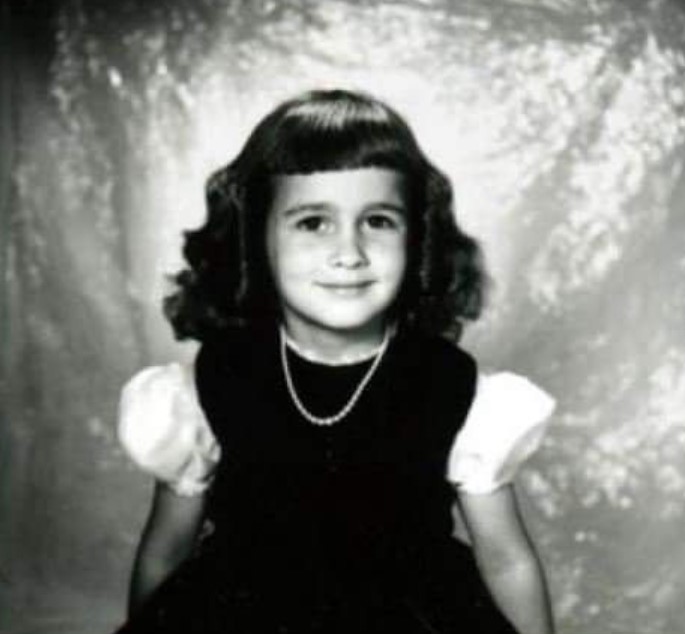 Where was Teena Marie From?

Teena Marie was born on March 5, 1956, in Santa Monica, California, United States. Her birth name was Mary Christine Brockert. Her nationality was American. Her ethnicity was White while Pisces was her zodiac sign. She is of Puerto Rican, Portuguese, Italian, Irish, and Native American descent.

She was born as the daughter of Thomas Leslie Brockert(father) and Mary Anne(mother). Her father was a construction worker while her mother was a home renovator. She was raised in Mission Hills, California. When she was just 2 years old, she performed Harry Belafonte's "Banana Boat Song" which led her parents to join her in a music class.

At the age of 8, she appeared on "The Beverly Hillbillies", credited as Tina Marie Brockert. Later, she learned guitar, bass, and congas. Along with her brother, Anthony, and her cousin, she formed a semi-professional R&B band.

Later in the 1970s, her family moved to Venice, Los Angeles where she lived in the historically black Venice enclave of Oakwood, nicknamed "Venice Harlem" where Berthalynn Jackson, the community matriarch who would become her godmother, would have a major spiritual influence on her. 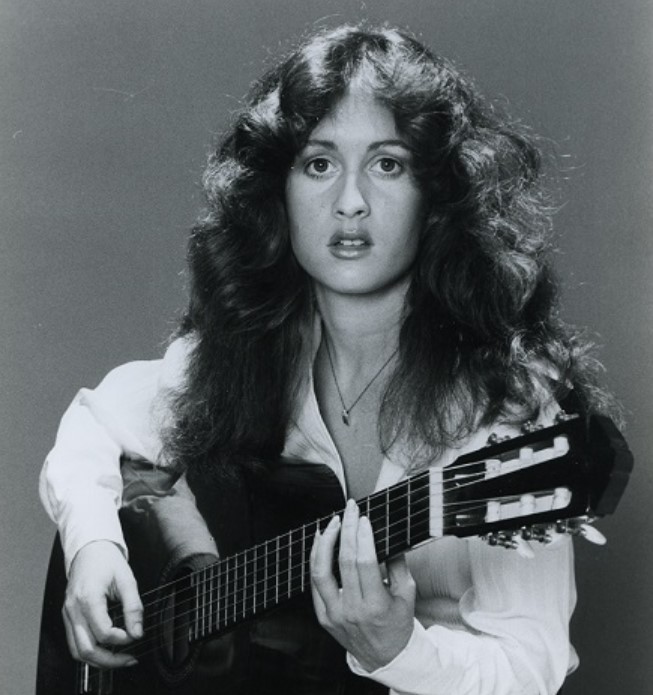 She then attended Venice High School. While enrolling in the school, she joined the Summer Dance Production and was the female lead in the school's production of The Music Man. With her high school classmates, she formed a local Venice rock band "Truvair" from 1974-1975.

After completing her graduation, she auditioned for numerous record companies while studying English literature at Santa Monica College. 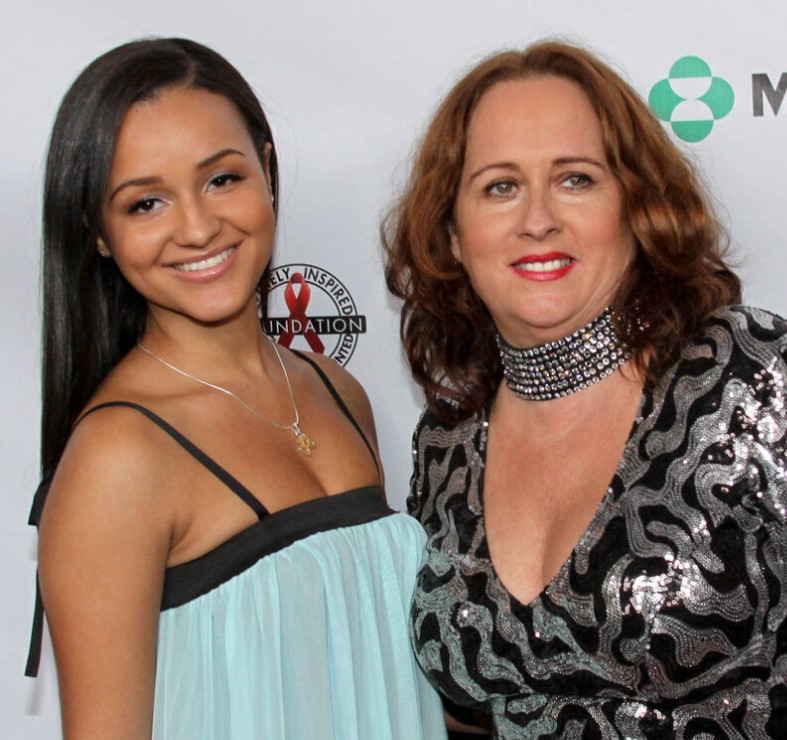 Teena Marie was never married till the day she died. Even so, she had been in a few relationships before. Her relation with Rick James was quite in the news as James used to say, "Never in my life had I heard such a range with so much passion." Their relationship itself however was short-lived.

Marie was the mother of her only daughter named Alia Rose whom she gave birth in 1991. Alia is also a singer who is known by her stage name as Rose LeBeau.

At the time of her death, she used to live in various neighborhoods throughout greater Los Angeles, including Santa Monica, Inglewood, Pasadena, and Marina Del Rey.

She was a woman with a full heart as she always used to help others selflessly as Lenny Kravitz now a popular singer had posted a video in which he said that Teena Marie had taken him into her home and helped him when he was struggling early in his career.

Teena Marie had quite good earnings from her professional career as a singer-songwriter. Her career which started as a band member led her to become one of the popular female singers of all time. She was just on verge of releasing her 14th album when she passed away.

Her source of income surely was her contract deals, music albums, and songs including which she had a net worth estimated to be around $3 million back in 2010.

Teena Marie was a beautiful woman in her mid-50s at the time of her death. She had a height of 4ft. 11inch. while her body weight was around 59kg. She had a fair complexion with brown hair and dark brown eyes.

Trivias About Teena Marie You Need To Know.