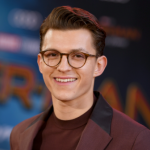 Tom Holland is an English stage performer dancer and actor best known for playing the title character in Spiderman: Homcoming (2017), a role he reprised in other Marvel Cinematic Universe films such as Avenger: Infinity War (2018) among others.

The 2017 BAFTA Rising Star Award recipient, who was diagnosed with dyslexia when he was seven years old, has used his fame to do a lot of charitable work, sponsoring a number of charities around the world who tackle different causes as well as the disease he suffered as a child. To learn more about the actor, read below. 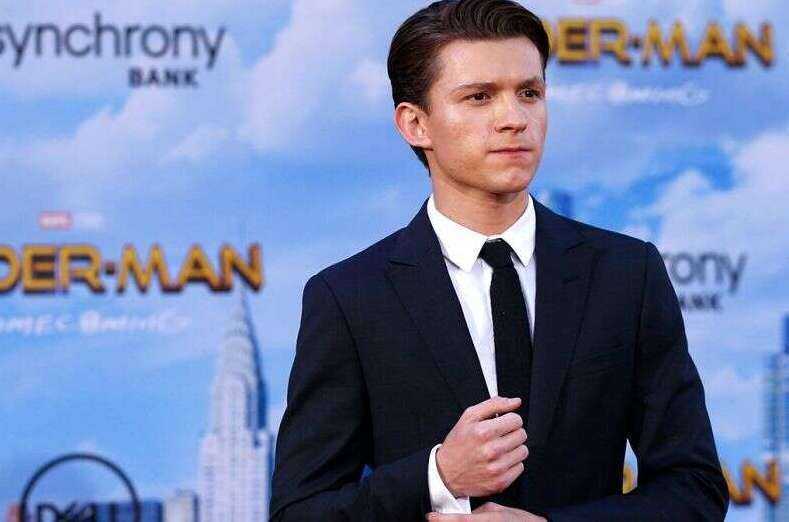 Who are the parents of Tom Holland?

Talking about his early life, Tom Holland was born in Kingston upon Thames, England, UK. His full name is Thomas Stanley Holland. He is the elder son of Nicola Elizabeth, a photographer, and Dominic Holland, a comedian, and author. He has three brothers, twins named Sam Holland, Harry Holland, and Paddy Holland. His nationality is British and English and he is of English, Irish, and Manx ethnicity. 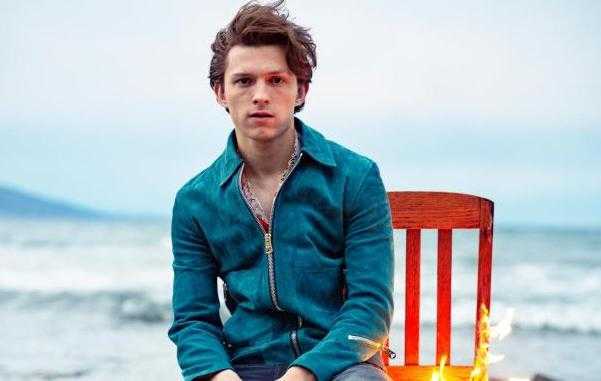 Regarding his education, Tom completed his school education at Donhead Preparatory School in Wimbledon in South West London. After that, he attended Wimbledon College, a voluntary aided Jesuit Roman Catholic comprehensive school. After that, he trained at The BRIT School for Performing Arts and Technology.

When did Tom Holland pursue his acting career? 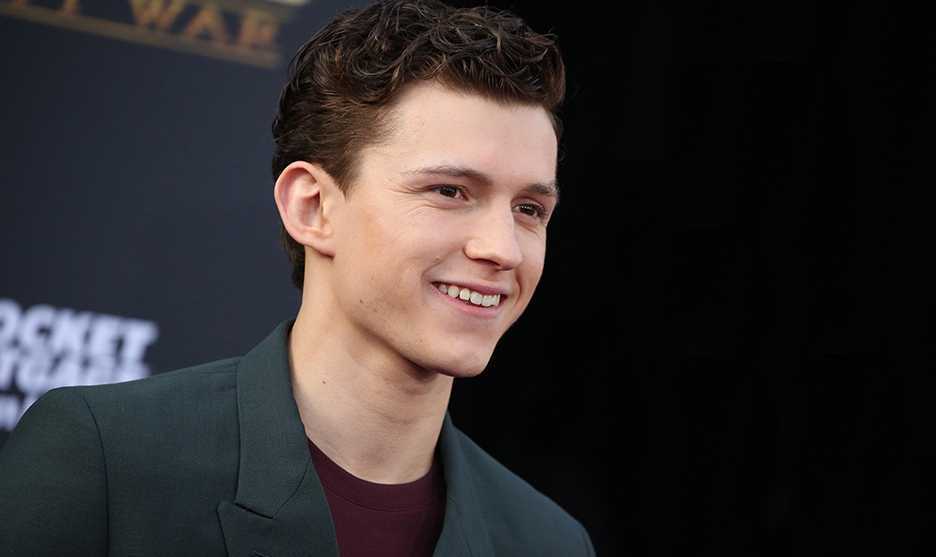 Who is Tom Holland's mystery Girlfriend?

Is Tom Holland dating someone?

Reflecting his personal life, Tom Holland has kept his personal life private and out of the spotlight. He usually doesn’t talk about his private life in the media and public. He prefers people focusing on his work rather than his personal life. He hasn’t mentioned about his affairs publically and has managed to keep it low profile. There is no record of his marriage and divorce until now.

He has not clarified about his married life, affair, girlfriend, and spouse until the present time. It seems like he is sharpening his strength and skills to make his all dreams come true rather than being stuck in a relationship. He is currently focusing on his work and it seems like he doesn’t have time for love affairs. He has rumors of his affair, with the actress Zendaya but his current relationship status is unknown.

How much net worth Tom Holland owns?

After reportedly taking home around $250 Thousand from his first appearances as Spiderman in Marvel Cinematic Universe movie series, Tom Holland took home $1,500,00 plus a bonus for his role in Spiderman: Homecoming (2016). He is now said to have an estimated net worth of around $4 million. However, his salary is yet to be disclosed.

How tall is Tom Holland?

Observing his body statistics, Tom stands a height of 5 Feet and 8 Inches tall. His weight is 64 kg. He has dark brown eyes and dark brown hair. His shoe size is 11 (US). His body measurements are chest size is 39 inches, waist size is 31 inches, and biceps size is 13 inches.

Trivias About Tom Holland You Need To Know.