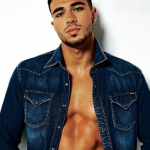 Talented British reality television star as well as a boxer, Thomas Michael John Fury is professionally known as Tommy Fury. He began his career as a boxer fighting out of Manchester whereas he started gaining further attention when he started sharing modeling shots through Instagram in July of 2014. After taking time off from boxing, he took part in series 5 of the ITV2 dating reality show "Love Island", finishing as a runner-up alongside girlfriend Molly-Mae Hague in June 2019. He is also well known for being the half-brother of heavyweight world champion Tyson Fury. Additionally, he recorded his fourth straight win, against Genadij Krajevskij (0-12) on 13th November 2020. 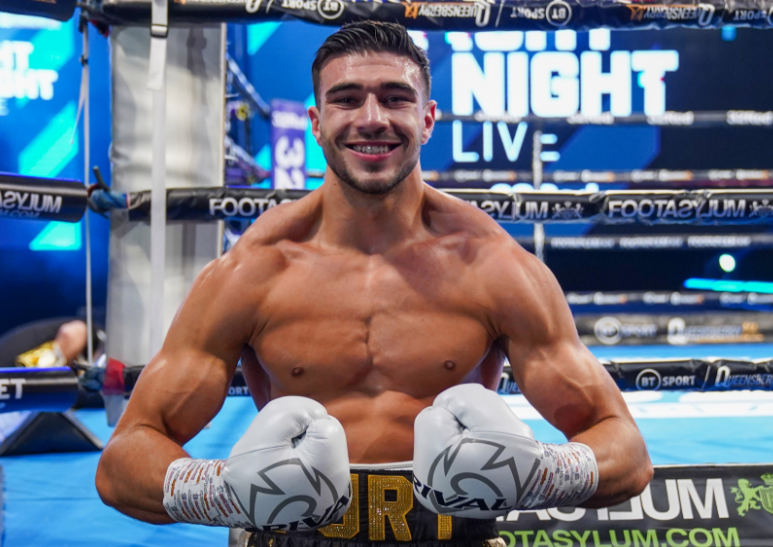 What Nationality does Tommy Fury hold?

On 7th May 1999, Tommy Fury took birth in Manchester, England holding British nationality. He was conceived with the birth name of Thomas Michael John Fury under the zodiac sign of Taurus. He came from a mixed ethnic background as his father John Fury is of Irish Traveller descent and his mother Chantal Fury is of Mauritian descent. Similarly, his religious belief is in the Christian religion. Tommy's race is white and his present age is 22 which he recently celebrated in 2021. His father is a boxing cornerman, former professional boxer, former bare-knuckle fighter. He has three half-brothers named Shane Fury, Ramona Fury, and Tyson Fury. 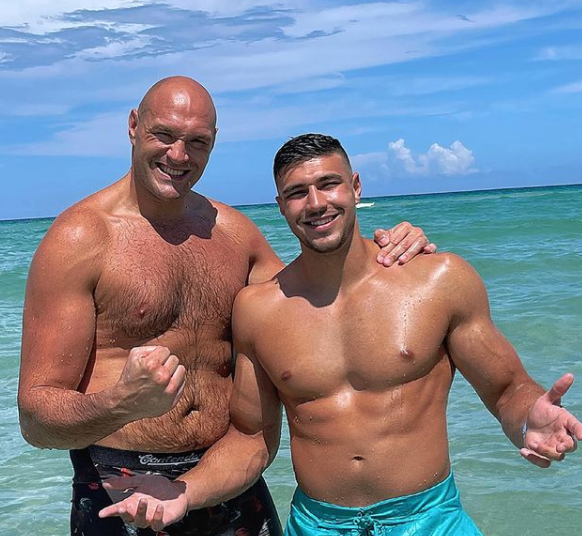 Everything You Need To Know About Tyson Fury

How was the Career of Tommy Fury?

Is Tommy Fury in Relationship?

Unmarried guy, Tommy Fury is in a romantic relationship with his beautiful girlfriend, Molly-Mae Hague. The pair met each other on the show, "Love Island" in 2019. Molly-Mae caught a video of Tommy holding the tot with the caption: "Good Morning Uncle Tommy Day Care." She then quickly followed it up with a second shot, stating "My heart and my ovaries". They have already publicly discussed getting married and starting a family, and together have built a multi-million-pound empire. Moreover, Fury is straight by sexual orientation. 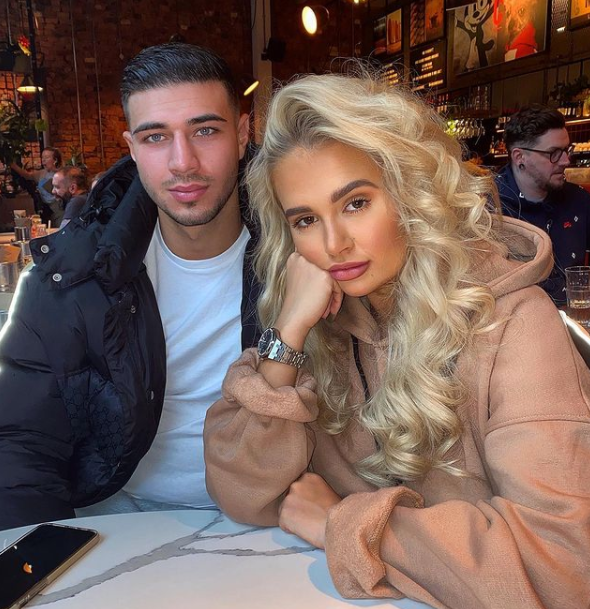 What is the Net Worth of Tommy Fury?

Tommy Fury is a versatile guy who has a net worth of 1 million pounds as of 2021. He has also a handsome amount of salary which is around 2,000 pounds per day. He has appeared in commercials for various brands including Hellman's Mayonnaise. Tommy's major source of income is from his boxing and TV star career.

How tall is Tommy Fury?

The height of a multi-talented guy, Tommy Fury is 6 ft or 183 cm whereas his body weight is around 81 kg or 178.5 lbs. He has dark brown hair and blue eyes. His well-toned and muscular physical appearance have attracted a lot of people towards him. Fury has an athletic body build with 43-32-36 inches of body measurement. 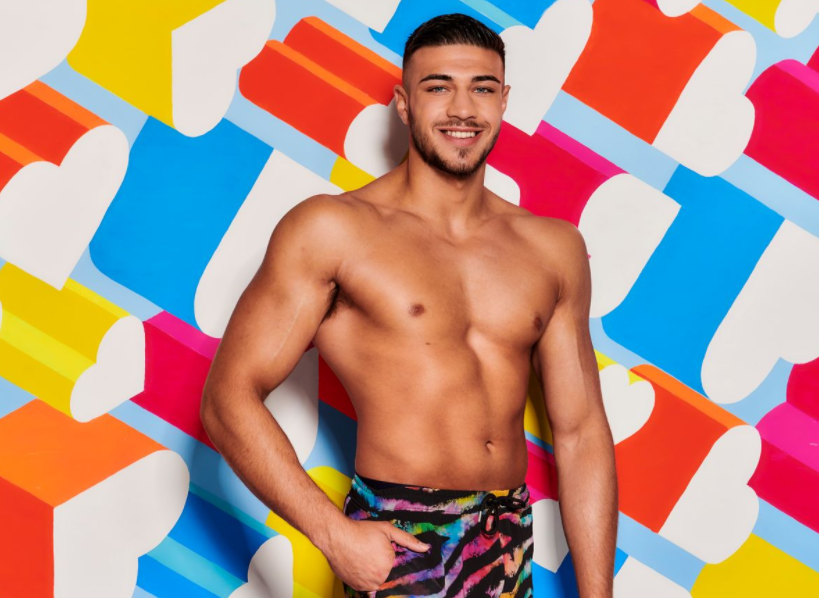 Trivias About Tommy Fury You Need To Know.