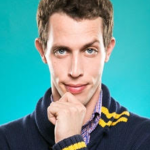 Tony Hinchcliffe is a famous comedian and writer who hailed from the USA. He is famous for his one-hour stand-up special "One Shot" which premiered on Netflix in 2016. He is also known for broaching uncomfortable and sensitive topics during his stand-up sets. He is an insult comedian as well as the host of the comedy podcast "Kill Tony". He has also been on the writing staff of the "Comedy Central Roast" series and has appeared as a roaster on the "All Def Digital Roast of Snoop Dogg" that aired on Fusion in 2016. Back then, he performed stand-up comedy at the Hollywood Comedy Store in 2007. He soon after began hosting the club's Potluck Night. He refers to Jeff Ross as his "mentor" and he helped get Hinchcliffe his first writing jobs.

American stand-up comedian, Tony Hinchcliffe made several racist comments during a comedy show in Austin last week as Asian Americans continue to face rising hate crimes across the country. Peng Dang, a Chinese national stand-up comedian who performs in the U.S., shared a brief video of Hinchcliffe during their show last week, where the former introduced him on stage. Hinchcliffe referred to Dang as a "filthy little f*cking ch*nk" as he asked the crowd to give Dang a round of applause. The audience cheered and laughed at Hinchcliffe’s remark. He then put on a fake Asian accent and said, "Oh, we make gunpowder," "Oh, you want extra soy sauce" and "Oh, you borrow money from us." On the other side,  Dang told NextShark on Wednesday that he was shocked and upset by the comment, which followed Dang's opening act that included a segment on the #StopAsianHate movement. Peng Dang posted a video of the incident on Twitter on May 11, 2021. The video clip has sparked outrage on social media, including calls to "cancel Tony Hinchcliffe." 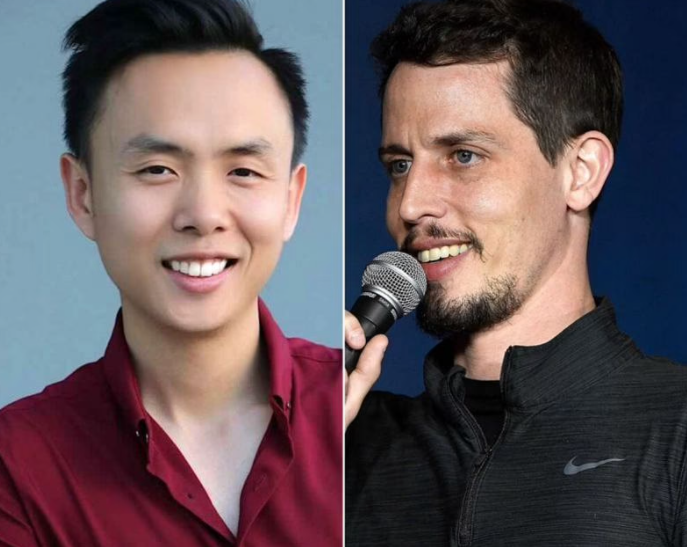 What is the Birthplace of Tony Hinchcliffe?

Tony Hinchcliffe took birth in Youngstown, Ohio, the USA on 8th June 1984 which makes him the age of 36 as of 2020. He is American by nationality and his ethnic background is American-White. Thus, her race is White. His birth sign is Gemini and he follows the Christian religion. He has not spoken to the media about his parent's names. Only the fact is known that he was raised by his single mother in the city's north side. He is a single son to his parents, Thus, he has no sibling. He told the Free Times of Columbia, South Carolina that he grew up in a tough neighborhood and that he first developed roasting as a defense mechanism.

Concerning his education, Tony graduated from Ursuline High School in the year 2002.

How was the Career of Tony Hinchcliffe? 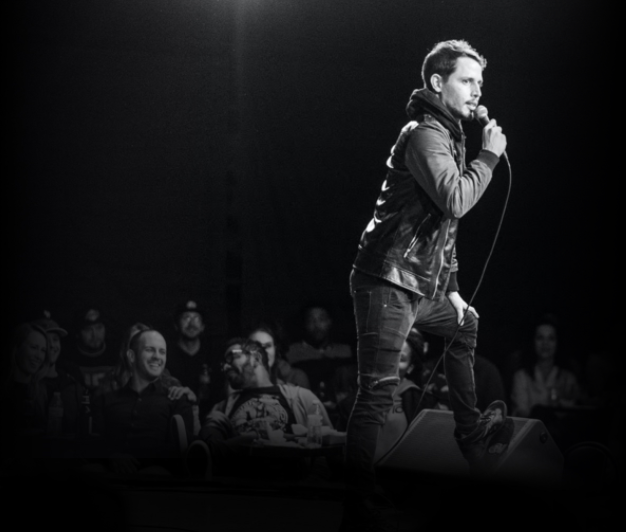 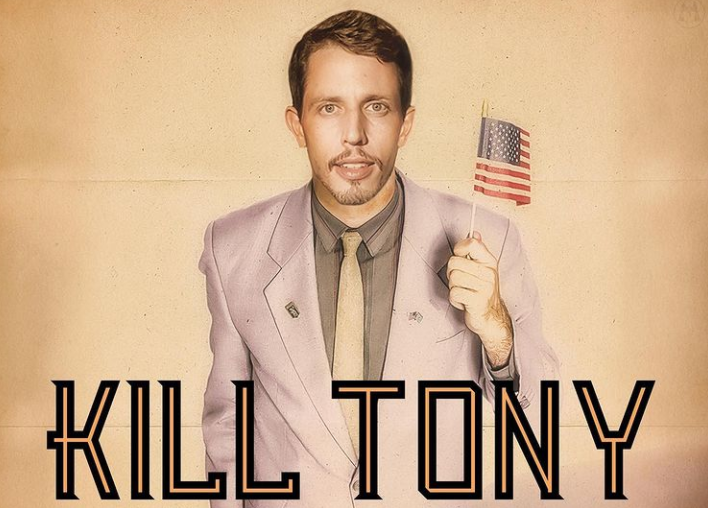 Who is Tony Hinchcliffe married to?

Married man, Tony Hinchcliffe's wife name is Charlotte Jane with whom he shared the vow. But their relationship after their marriage never comes to the media. Due to this, many think that Tony and Charlotte have parted their ways and many think that the couple is still together. Since the year 2018, the couple is seen without a ring. His spouse, Charlotte Jane is the daughter of Bob Jane (late Australian race car driver). By profession, Charlotte is a model. Tony's sexual orientation is straight and he is not gay. 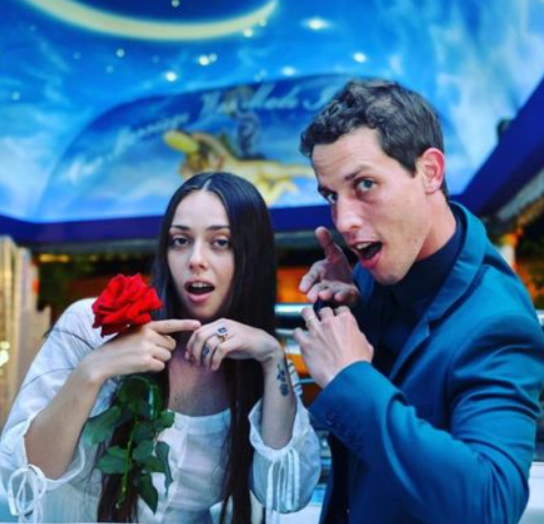 How much is Tony Hinchcliffe Net Worth?

Professional Comedian, Tony Hinchcliffe's net worth is estimated to have $10 Million as of 2021. He made his fortune as a comedian and writer which is his major source of wealth. At present, he is living a lavish lifestyle. He is a very good role model for the upcoming young comedians. His exact salary is still to get disclosed yet.

How tall is Tony Hinchcliffe?

Handsome comedian, Tony Hinchcliffe has got a cool smile with a glowing face. He stands tall at the perfect height of 5.7 m. His weight consists of 68 KG. His hair color is mixed of black and brown whereas his eye color is pale green.

Trivias About Tony Hinchcliffe You Need To Know.