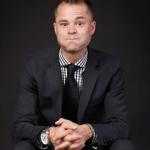 Wesley Chapman is an award-winning speaker, author, and business leader. He is an advocate for humanity. He first gained attention as the son of a famous bounty hunter, Duane "Dog" Chapman. Everyone including Wesley has been featured on Dog's show, "Dog The Bounty Hunter". However, He pursued his own career path, not his father's bounty hunting career, and Wesley has achieved quite a success in his career. Wesley is more focused on his own career in business and working for humanity. He also runs a nonprofit organization, A Human Project, co-founded with his wife.

What is Wesley Chapman Famous For? 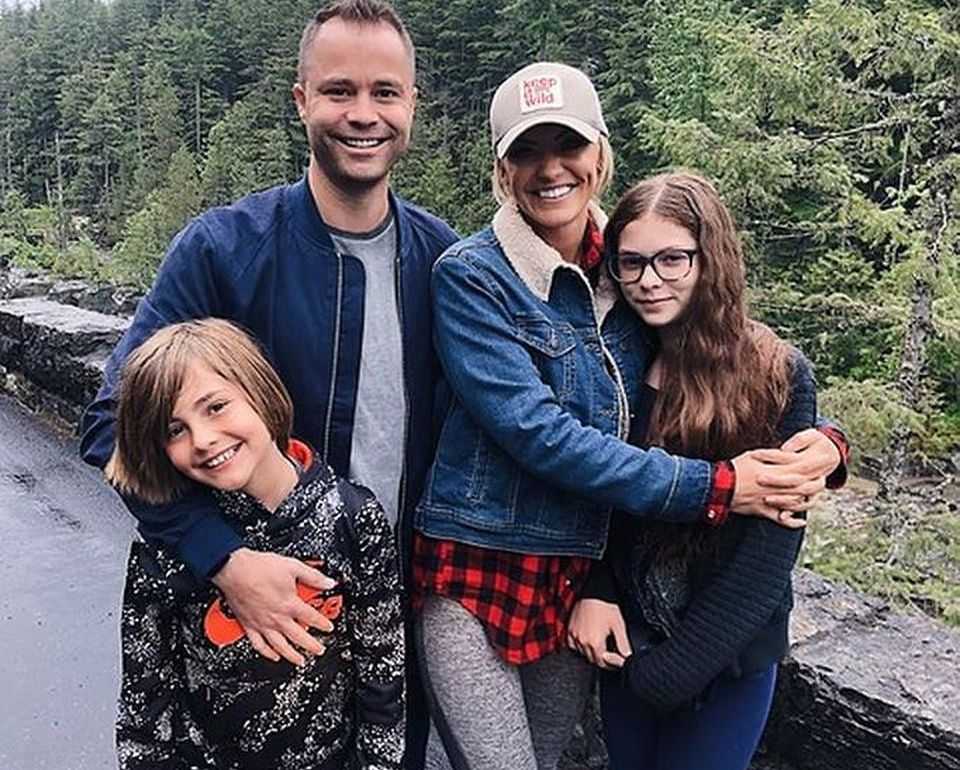 Where was Wesley Chapman Born?

Wesley Chapman was born on 14 November 1980. His birth place is in Denver, Colorado in the United States. He holds American nationality. He was born to a father, Duane Lee Chapman, and a mother, Anne M Tengell. He has 2 siblings, Zebediah Duane Chapman, and James Robert Chapman. His parents divorced sometime after his birth. His maternal grandmother raised Wesley and his siblings. He has several half-siblings from his father's other marriages. His half-siblings are Christopher Michael Hecht, Duane Lee Chapman II, Lyssa Rae Chapman, Leland BlaneChapman, Barbara Katie Chapman, Tucker Dee Chapman, Bonnie Joanne Chapman, and Garry Chapman.

Wesley became an entrepreneur at the age of 8.

He has worked with Verizon, Microsoft, and A&E.

He has received multiple 'App of the Year" awards from Apple. 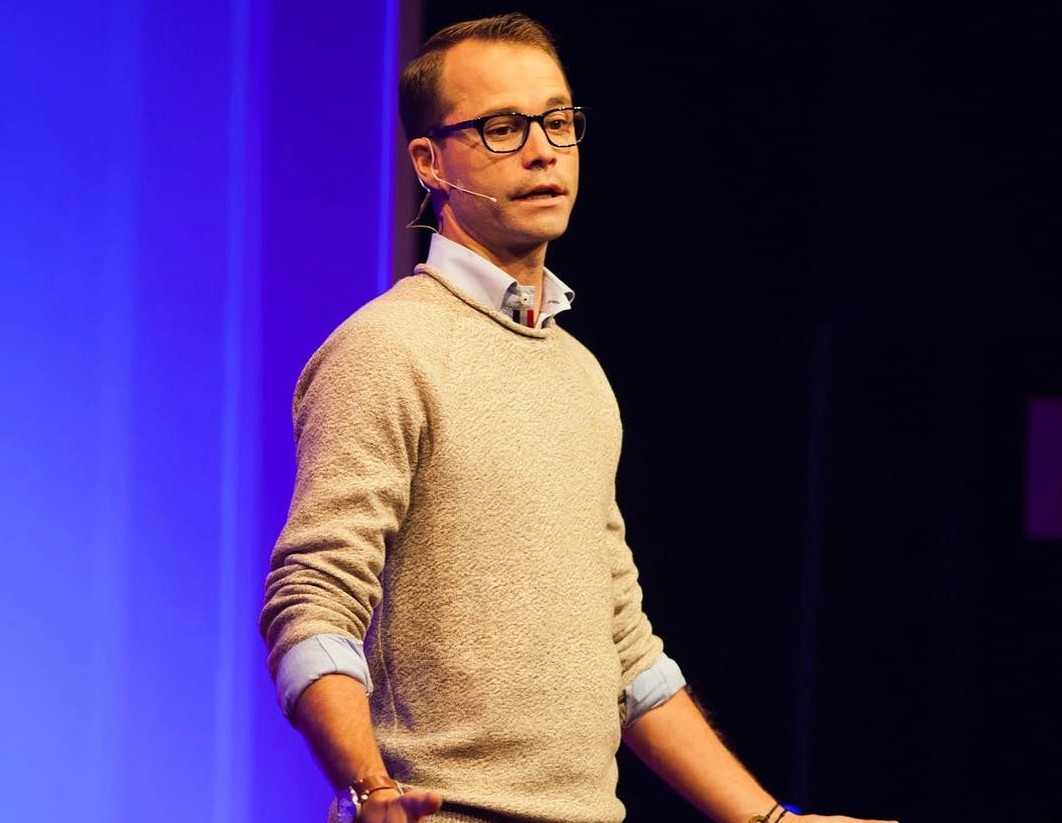 He is the founder of a nonprofit organization, A Human Project. He founded the organization with his wife Jodie.

The organization focuses on the next generation human beings and their lack of understanding of their inherent self-worth.

One of their programs, SAFEHEAVENS focuses on education, empowerment, and enforcement.

The organization has worked with over 65,000 youths in 14 different countries.

He is also the co-founder of a social organization, The Human Gathering.

Through his project, he has been rescuing thousands of children from abusive situations over the past seven years.

He has appeared in several television networks such as Fox, ABC, and A&E. 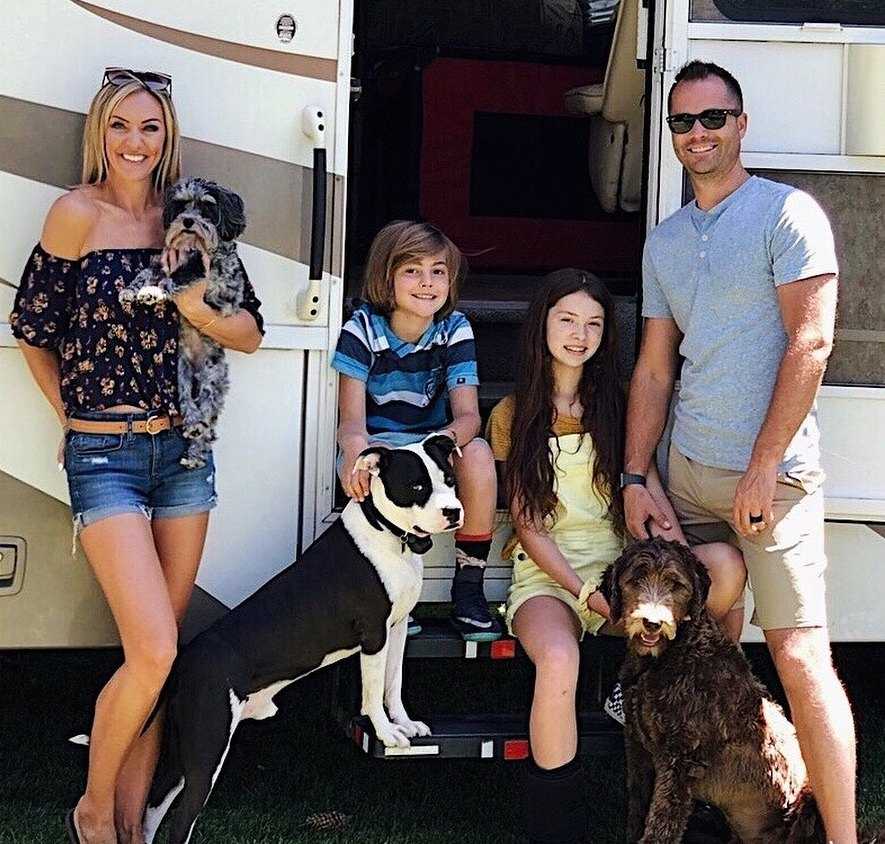 Who is Wesley Chapman Married to?

Wesley Chapman is a married man. He is married to Jodie Chapman. The couple tied a knot to each other on 27 August 2018. He has 2 children, Chloe, and Peyton, from his previous relationship. The family lives in Northern Idaho.

What are Wesley Chapman Body Measurements?

Wesley Chapman has dark brown eyes and his hair color is black. His other body measurements will be updated soon.

What is Wesley Chapman Net Worth? 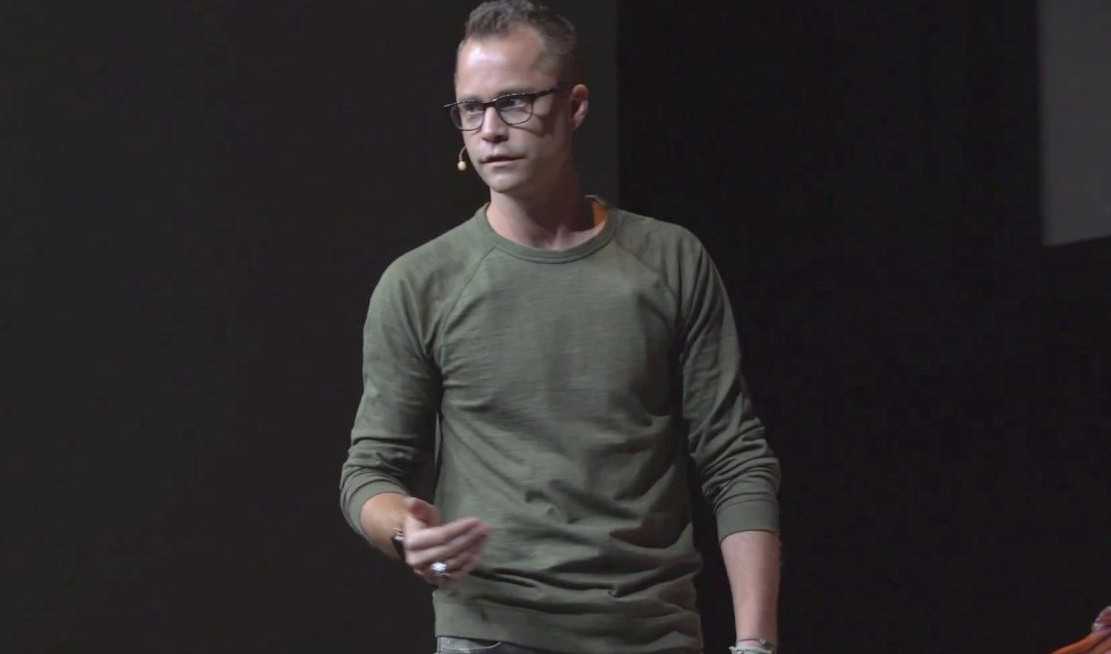 Wesley Chapman earns from his business ventures. He also receives a nice amount of pay as a motivational speaker. He is quite a successful businessperson and owns a large property. His net worth is estimated at $3 million.