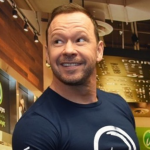 Donnie Wahlberg is an American singer, actor, and film producer who made his acting debut in the 1996 film, Bullet. His other notable works include The Sixth Sense, Blue Bloods and Saw II.

There were several rumors which suggested that Wahlberg might be gay. However, his recent relationships and marriage suggest otherwise. At present, there are no rumors concerning Wahlberg’s life and career. 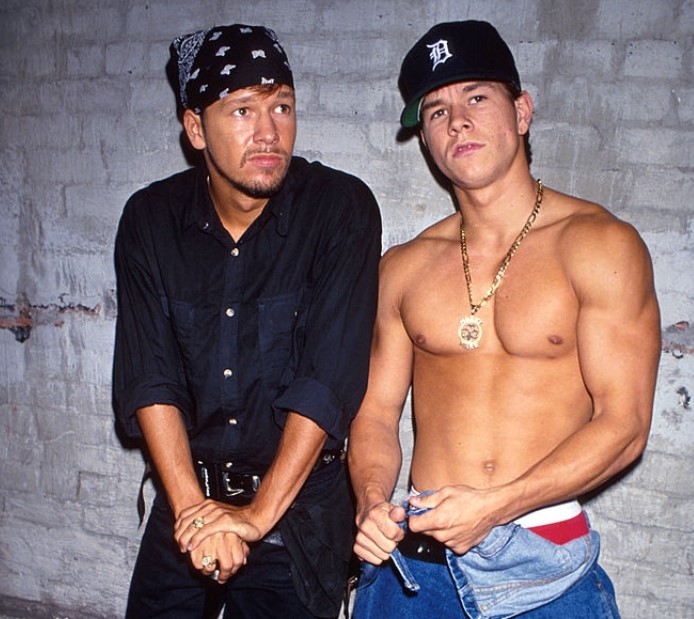 Everything To Know About Mark Wahlberg

Donnie Wahlberg was born as Donald Edmond Wahlberg Jr. in Boston, Massachusetts under the birth sign Leo. He is the son of Alma Wahlberg and Donald Edmund Wahlberg Sr. His mother, Alma was a bank clerk whereas his father, Donald was a teamster who died in 2008. His parents divorced in 1982. After the separation, he started living with his mother.

His eight siblings are Paul, Robert, Tracey, Michelle, Arthur, Jim, Debbie, and Mark. He developed a keen interest in acting since his childhood years. He is of American nationality. Furthermore, he belongs to a mixed ethnic background of Irish, Swedish, English, French-Canadian, and Scottish.

Net Worth of Donnie Wahlberg

As per some sources, Donnie Wahlberg earns too much salary from his multiple careers. He has an estimated net worth of $20 million as of 2018.

Donnie Wahlberg was previously married to Kimberly Fey. The pair were together from 20 August 1999 to 28 September 2010. They have two children from this marriage, Xavier Alexander Wahlberg and Elijah Hendrix Wahlberg.

Wahlberg also dated Aubrey O`Day for a brief amount of time. At present, he is married to actress Jenny McCarthy. The couple married on 31 August 2014. Their marriage is going strong as there is no news regarding any extramarital affairs at present.

In addition, The famous actor is involved in several charity works. He supports Generation Rescue which is a movement dedicated to providing treatment opportunities to autism families.

Talking about his body measurement, Wahlberg has a height of 5 feet 10 inches (1.78 m). Additionally, he weighs around 82 kg. Furthermore, his hair color is light brown and his eye color is dark brown.