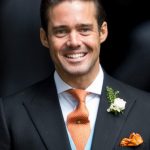 Spencer George Matthews is a British entrepreneur and television personality who is professionally known as Spencer Matthews. He is well known for starring on other television shows such as "Celebrity MasterChef" and "The Jump". He is also the founder and CEO of CleanCo, a low and no alcohol drinks company. Spencer is the winner of the fourth series of Channel 4's competition show, "The Jump" whereas he has also presented for the BBC's "Watchdog". As well, he has published his book named "Confessions of a Chelsea Boy: The Autobiography" on 27th April 2014. Besides, Matthews achieved his blue belt in Brazilian jiu-jitsu in 2020 after training for 15 months. 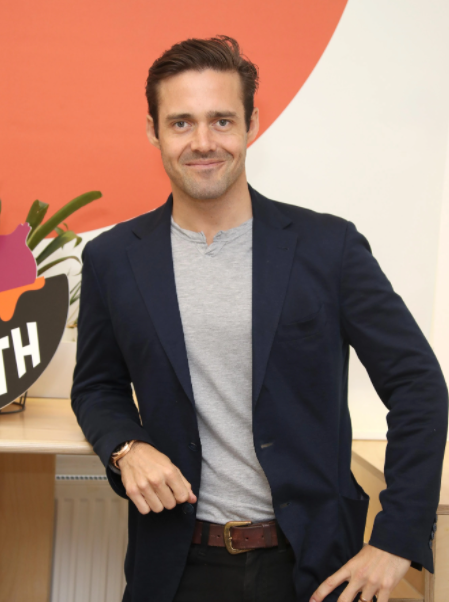 Where is Spencer Matthews from?

Spencer Matthews stepped for the very first time on 6th August 1988 in Grantham, Lincolnshire, England. He took birth with the real name of Spencer George Matthews in the Christian religion family. Spencer is of British nationality and he came from British-white ethnic background. He has celebrated his 33rd birthday as of 2021 and as per his birthdate, his star sign is Leo. Thus, his race is white. He is the third son of landowner and entrepreneur David Matthews (father) from his second marriage to Rhodesian-born Jane Spencer Parker (mother), an artist. He has an older half-sister, Nina, and two older brothers James and Michael, the latter of whom died at age 22 scaling Mount Everest in 1999.

Talking about Spencer's education, he was educated at Eton College. He then attended the University of Southern California where he studied Cinema and Television with the aim of becoming an artist but dropped out after nine months.

What does Spencer Matthews do for a living?

Who is Spencer Matthews married to?

Spencer Matthews is a married guy. He tied a knot with Irish model Vogue Williams on 8th June 2018 at his family's Glen Affric Estate. They both seem extremely happy in their domestic life. She's supportive of him and the profession that he is in. They have a son born on 5th September 2018 and a daughter born on 22nd July 2020. Regarding Spencer's sexual orientation, he is straight. 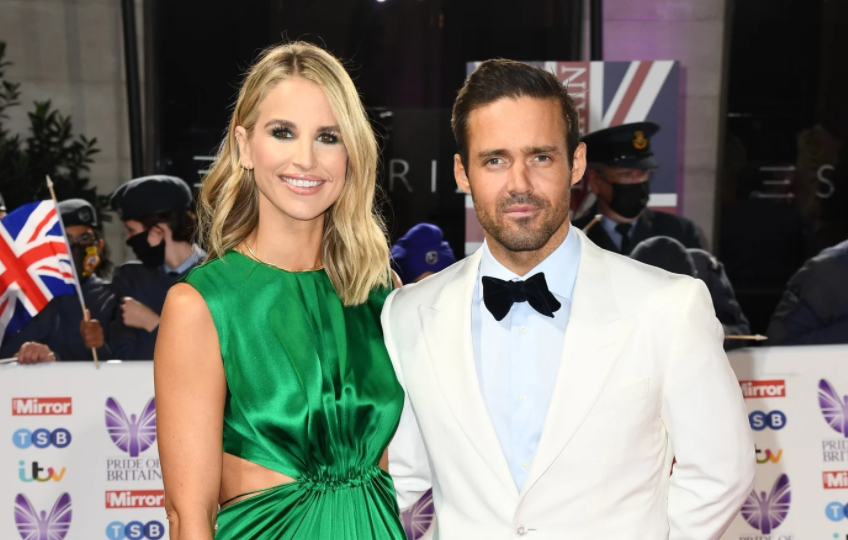 Everything That You Need To Know About Vogue Williams

Vogue Williams has announced that she and her husband Spencer are expecting their third child - a new playmate for Theodore, three, and one-year-old Gigi - next Spring.  "It'll be the more the merrier," says Vogue, who was joined by her children on our photoshoot. "Theodore and Gigi absolutely love each other - they're always playing together. My sister Amber is my best friend and I want the three of them to be best mates." Opening up about finding out that Vogue is pregnant, Spencer said: "It was a wonderful moment. I was delighted. We'd been trying, but I never expected it to happen as easily as it did. We're very lucky."

The couple also told how they are hoping to turn Spencer's upcoming work trip to New York into a mini-babymoon. "I've got a few meetings, but Vogue and I will spend time together," Spencer said. "When you're as busy as we are, sometimes you fail to make time for one another so we're treating this as an opportunity to enjoy each other's company." 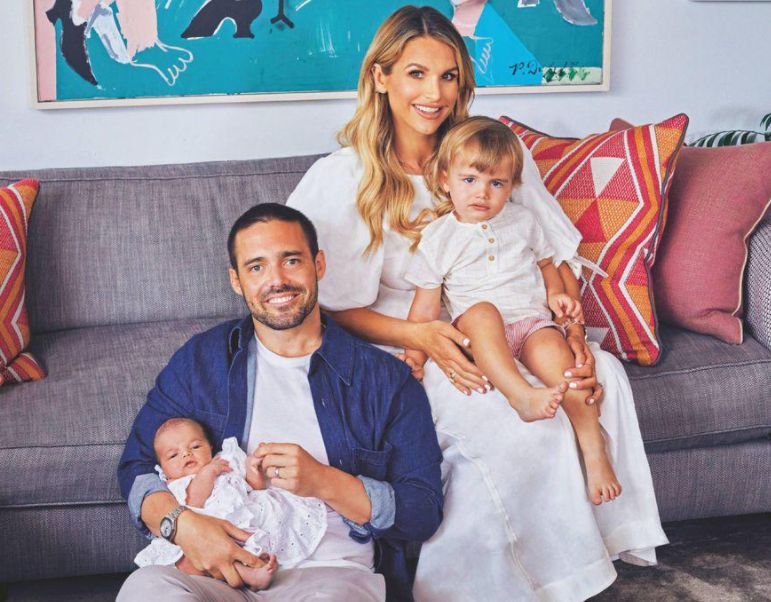 What is the Net Worth of Spencer Matthews?

Spencer Matthews is a versatile guy who has a net worth of $15 million as of 2021. He also earns a fine amount of salary which is also in millions of dollars per year. Spencer has accomplished heights in his career that normally take an individual a lifetime to achieve. He has not done endorsement work for any brands yet. In addition, his major source of income is from his entrepreneur and television personality career.

How tall is Spencer Matthews?

Spencer Matthews is 5 feet and 11 inches / 178 cm / 1.78 m tall and his body weighs around 73 kg / 161 lbs / 11.49 st. He has black hair and dark brown eyes color. His physique combined with his perfect height and masculine look takes him to the top of the desired list in the young gen women. Moreover, his body build type is average.

Trivias About Spencer Matthews You Need To Know.